The Uni work I’ve been proudest of… – OurWarwick 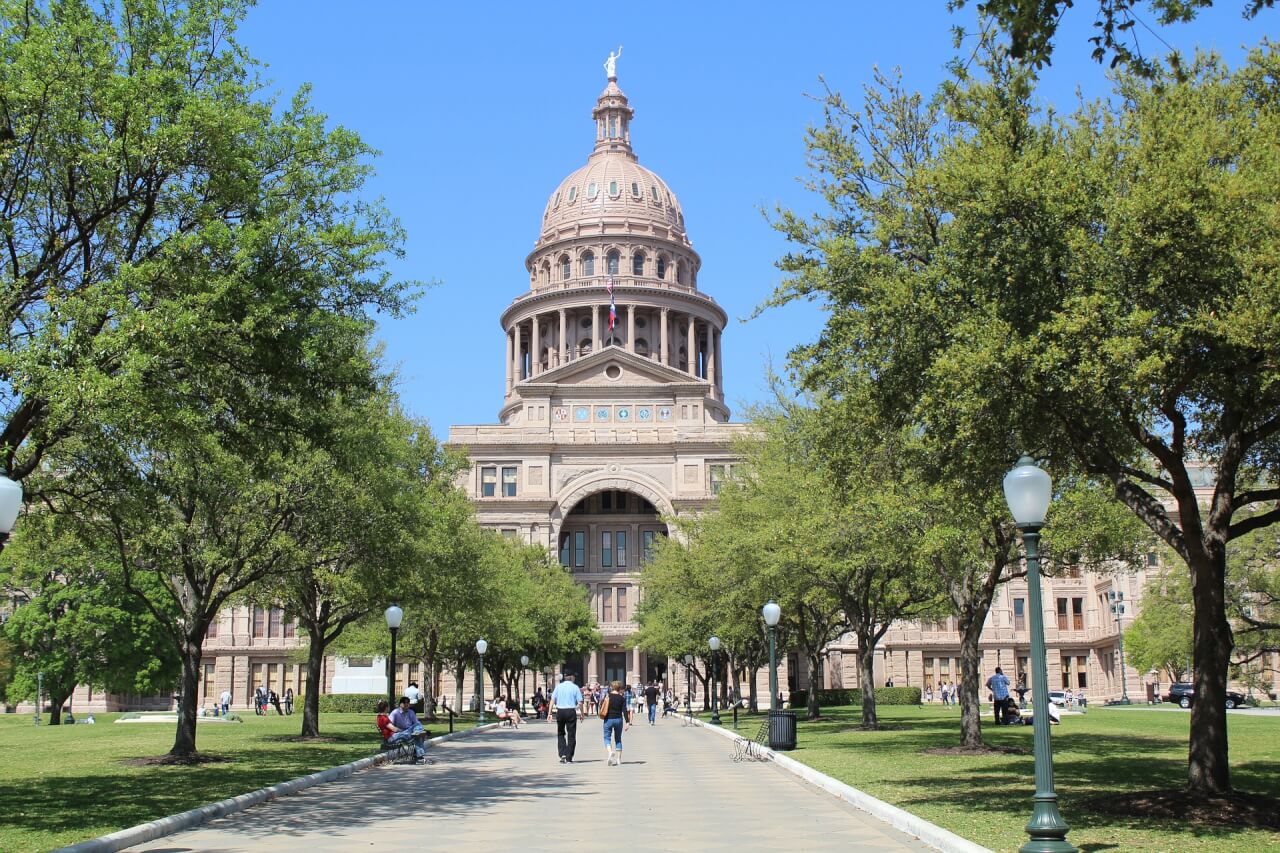 The Uni work I’ve been proudest of…

I must admit, I’ve been really struggling with this rather abrupt end to my final year at University. A massive part of this is the obvious lack of graduation and things like the graduation ball and final nights out (Will I ever make it to Pop and Kasbah again!?), as well as the idea that there will be no real good-bye between you and everyone you’ve known and everything you’ve done over the past few years. It’s all undeniably hard to come to terms with. What I’ve found more unexpectedly difficult is, however, the academic side of it; will i be able to do as well as I could have? Will I be able to produce any good work in my final year? Will I do myself justice? Will it feel like my final year has just been thrown away a bit?

Of course, some of these questions will hopefully be answered once further answers and clarity are given to us regarding what will be happening with our dissertations, the ‘safety net’ and our further assignments. I think, for me, the part I’m struggling with the most is how we will now be examined for this year, which is entirely through coursework-like assessments.  As someone who has always chosen to do more exam-based assessment rather than coursework, choosing many of my modules to be assessed through 100% exam, it’s certainly nerve-wracking knowing I’m now going to be assessed in this way, and that I only found this out just yesterday (Help!). It’s a scary thought that this might mean I finish my degree with a lower classification than I potentially would have, but I’m gradually getting into the mindset that I can only do my best, and that that’ll hopefully be enough in the end.

With all this in mind, I thought it would be a nice idea to reflect upon some of the essays and work I’ve done during my time at University that I’ve been proud of, or that I’ve really enjoyed doing.

Module: LA346 Gender and the Law (Second year- can be taken in other years)

Essay Title: ‘The Dangerous Regulation of Women’s Bodies: an Examination of Legal and Feminist Responses to Prostitution’

Gender and the Law was an external module I took from the Law department, and one I would most definitely recommend. One of the essays I completed within this module, of which was 4000 words, was regarding feminist and legal approaches to prostitution, particularly regarding the regulation and legislation surround it. I found it really interesting looking into all of the different models of regulating prostitution, looking at the countries which criminalised it, legalised it, or see it as a criminal act against women. Analysing the approach taken by that such as the Netherlands, and their legalisation of Prostitution since 1999 (treating it as being just like any other profession with the same protections for the individual) was particularly eye-opening. Looking at these, in combination with different feminist theories, to assess which approach put the safety and legal rights of the prostitute first and could be viewed as the preferred approach, was definitely something I found incredibly interesting.

Now this may not appear to be the most interesting topic, but this essay on Post-structuralism (a theory you learn about when looking at International Relations), and the further work I did surrounding it for my second year exam, definitely inspired my choice of dissertation topic for this year. The theory looks a lot at how dominant discourses or ‘truths’ are constructed, with particular emphasis on the relationship between power and knowledge, and this is something I’ve used massively this year in my dissertation whilst analysing how the media has constructed an identity and discourse surrounding migrants during the UK referendum campaign. Researching and writing about this theory has definitely opened my eyes and led me to be far more critical of what may be seen as ‘common sense’, or ‘right’ and ‘wrong’ within the world.

Module: QS103 Introduction to Qualitative Methods (Third year – can be taken in other years)

This was again an external module to PAIS, and was one I decided would be beneficial to me due to my interest in qualitative methods, and their potential use to me in career routes I may choose to go down. For this essay, I focused on the qualitative method of interviewing and used this to investigate my research question of ‘What influences the student vote?’, looking at what influences the way that students vote in a General Election. Interviewing a multitude of people on what they felt influenced them, ranging from the policy of a party and the political candidates, to the impact of social media and friends and family, was a really interesting experience and something I actually thoroughly enjoyed doing. I think, in particular, my research suggesting that the stereotypes of young people/students being overly influenced by social media and their friends were not accurate was something I was proud of putting together.

Essay Title: The West and the Rest; A Postcolonial critique of Western Militaristic Intervention and Violence

This is, by a mile, one of my favourite essays I’ve completed. Using the theory of Postcolonialism that I had explored within this module, as well as previous International Relations modules (World Politics & Theories of International Relations), I critiqued the militaristic intervention and violence perpetuated by the US upon non-western states, such as Afghanistan and Iraq. Looking at the way that identities are formed, and how there is a hierarchical relationship between the West and non-West, is something I’ve found particularly interesting. Through this essay, I definitely learnt a lot more about the construction of identities, as well as how this impacted the war on Iraq, and  the use of drone warfare in states such as Afghanistan. When I first came to university, I always thought I would be the most interested in domestic politics and areas such as gender and feminism, but throughout the years I definitely found my interest area to be within International Politics and Security studies; it was really nice to get the chance to bring this all together in an essay that I could be proud of in my final year.

Thank you for reading – I hope you are all keeping safe. 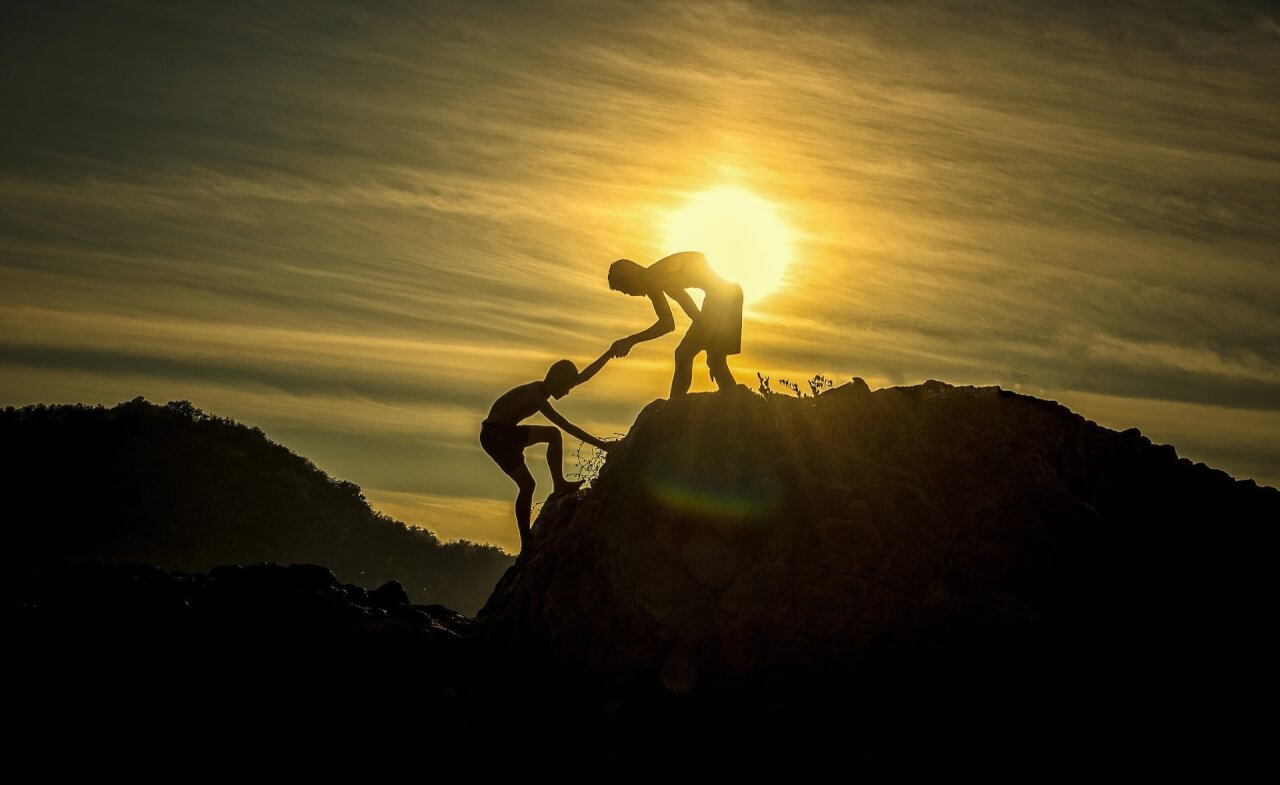