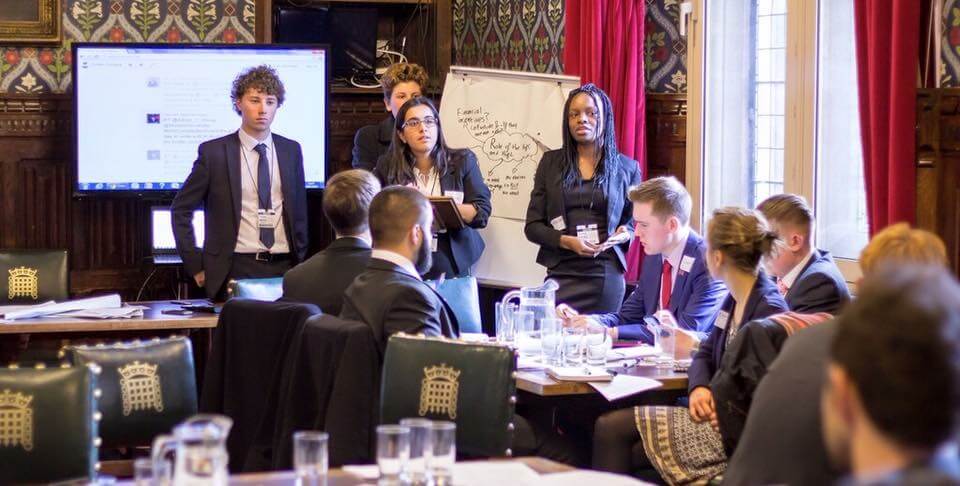 There has been a lot of debate around the UK constitution and whether we should reform it, so that it is codified, such as in the United States.

I recently attended a Constitution event at Parliament, as part of my role in Model Westminster as their ambassador.

It was really insightful to hear everybody’s views on whether the UK should adopt a written constitution, and also engage in the discussions myself.

1. The relationship between the UK and the EU 2. The devolution of powers (bringing power back to local communities) 3. The role of the House of Lords 4. The human rights act and the EU court of human rights 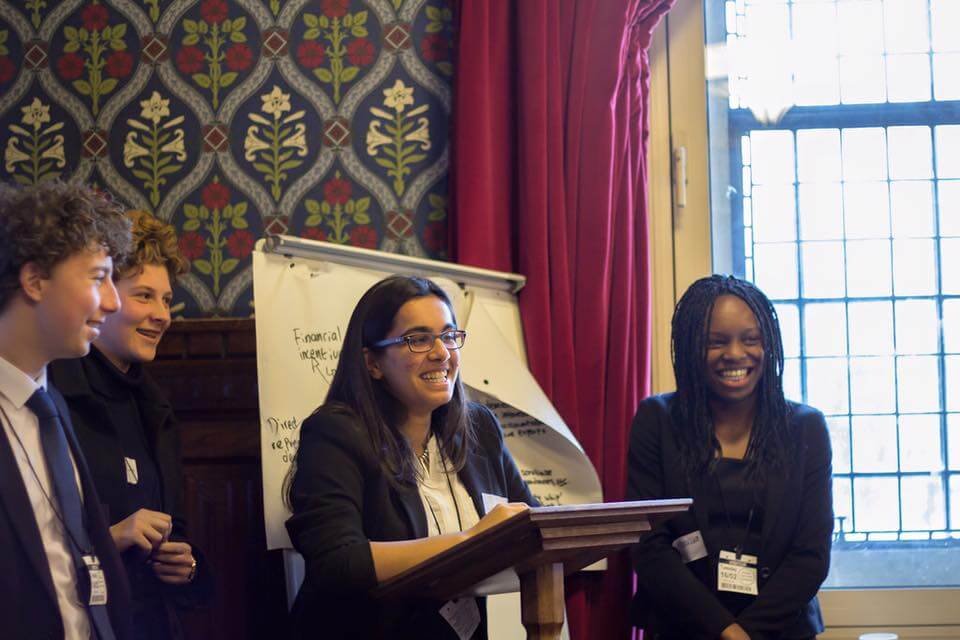 Discussing why the House of Lords should remain an unelected body

I did a work experience placement with the Economic Affairs Committee in the House of Lords last year, where I gained first-hand experience of how the chamber works, the committees, and also an opportunity to speak with some of the Lords themselves. This was a great experience – working in the heart of British Politics is truly inspiring! 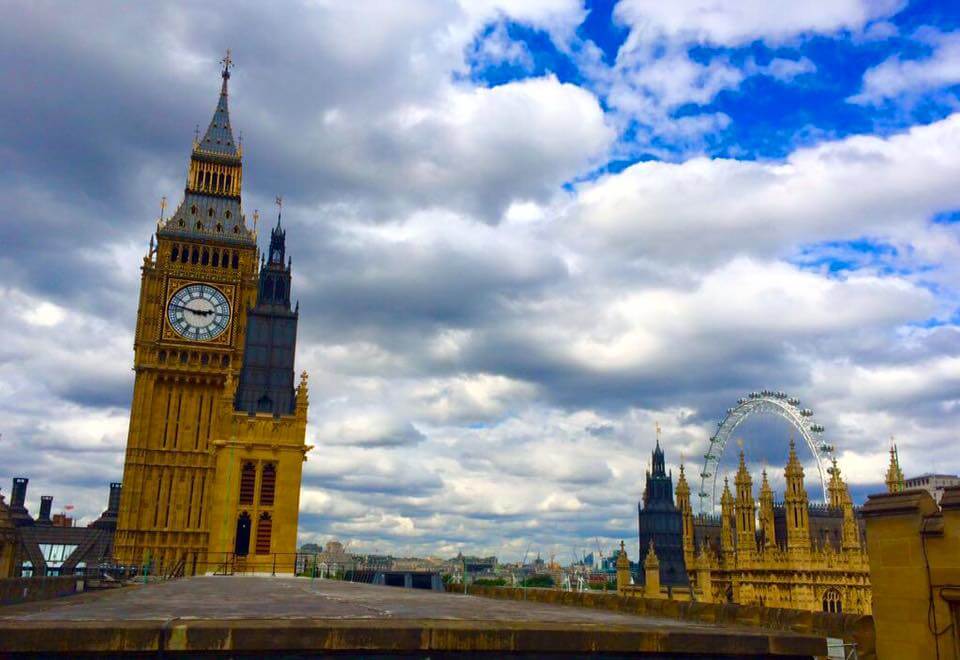 What a better place to discuss constitutional matters than the parliament terrace?

It is really important that young people are involved in these debates since ultimately, decisions made by the government will affect future generations! Two years ago, I attend a deliberative event at Royal Holloway, University of London, where we discussed the constitution – and it was great to see so many young people willing to share their ideas in order to provide evidence and therefore influence the decision making process.