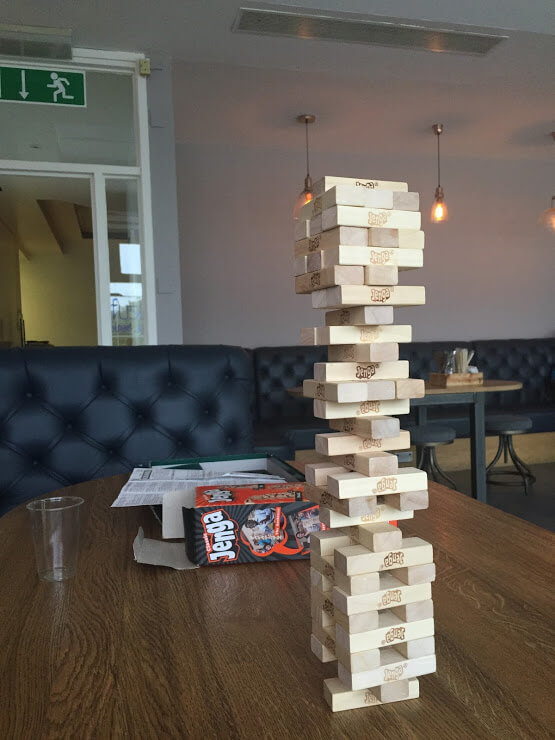 The top 5 myths debunked about Warwick

Understandably, choosing a university is a big deal. I mean it is. It is likely that you will be moving out of home (probably for the first time) and you want to make sure that both the academic and social aspects are right for you. Well, here, I will debunk the top 5 myths about Warwick that I often get asked about from prospective students to help inform your decision.

There is a ‘campus bubble’

This refers to the fact that because Warwick is a campus university, you spend all your time on campus, implying that it can feel ‘isolating’. I mean, this myth is technically true, yes there is a campus bubble to an extent. But it isn’t a bad thing at all. The ‘campus bubble’ made things a lot easier for me in the first year, knowing that everything is where I need it, and pretty much everybody I walk past is a student — making meeting up, meeting new people, and joining societies a lot easier.

Equally though, there is more to Warwick than just the campus bubble. Leamington Spa and Coventry are a short bus journey away and have lots of things to do (restaurants, walks, museums, ice skating, bowling, escape rooms just to name a few…). Birmingham and London are big cities that you can access easily via Train, and probably will do so during your three years at Warwick. Birmingham airport is also really close by if you are ever keen to book a holiday with your new friends!

Something about the drinking culture because it is a campus university

I often get asked this from worried students when working as a student ambassador during the open days, which is ironic because I am not a big drinker. At all.

Sure, if this is your scene: go for it. There are many local clubs nearby, and societies organise “circle” which is basically the pre-drink to the famous club night on campus every Wednesday night: Pop!

However, if this isn’t your scene, do not worry at all. Answer the “about you” section honestly on the Warwick accommodation form and it is likely that you will be placed with like-minded flatmates (it worked for me, and a lot of others I know too). Similarly, you can meet people with the same interests as you in societies, your course, or even just around campus: I met one of my friends in Australia by randomly talking about nachos in the campus restaurant!

Second-year accommodation is “Leamington Spa or nothing”

This myth stems from the fact that “Leamington Spa” is the go-to place for the majority of Warwick students because of the many things to do there. This doesn’t mean that other places to live (most of which are a lot closer to campus) should be ignored completely though.

Canley/Cannon Park are within walking distance to campus which is great if you want to be nearby and save on bus costs. Earlsdon (which is where I lived in my second year) is in Coventry and I had a lot of my friends living near me too (slightly too my surprise as I assumed most people would live in Leamington Spa!).

Either way, consider the place that is best for you: there will be other students living near you so you won’t feel isolated just because you didn’t choose to live in Leamington Spa.

A lot of the accommodations aren’t available as an en suite room, and often the “en suite” ones are slightly further away from central campus. This can be off-putting, especially if you are completely set on wanting an en suite. However, I can assure you that it will make a difference to your university experience at all! I was in Rootes in my first year which is not an en suite accommodation, and we often joked as a flat that the reason Rootes has a stereotype for being so sociable is that we are forced to get out of our rooms whenever we want to use the bathroom.

Saying this, if you have a medical condition to require an en suite, definitely inform Warwick about this: they will do their best to accommodate you!

I mean, sure it doesn’t contribute to your final degree classification (for most degree courses). This doesn’t mean that there isn’t a good reason to do your best though: Internships you apply for during your first/second year will often look at your first-year grades, they will also be considered if you decide to study abroad, and those grades do go in your degree transcript. Most importantly though, doing well in first-year will really help ease some pressure in your second year because it implies that you have understood most of the basic foundations for your course.

Best of luck to those of you starting university this September!