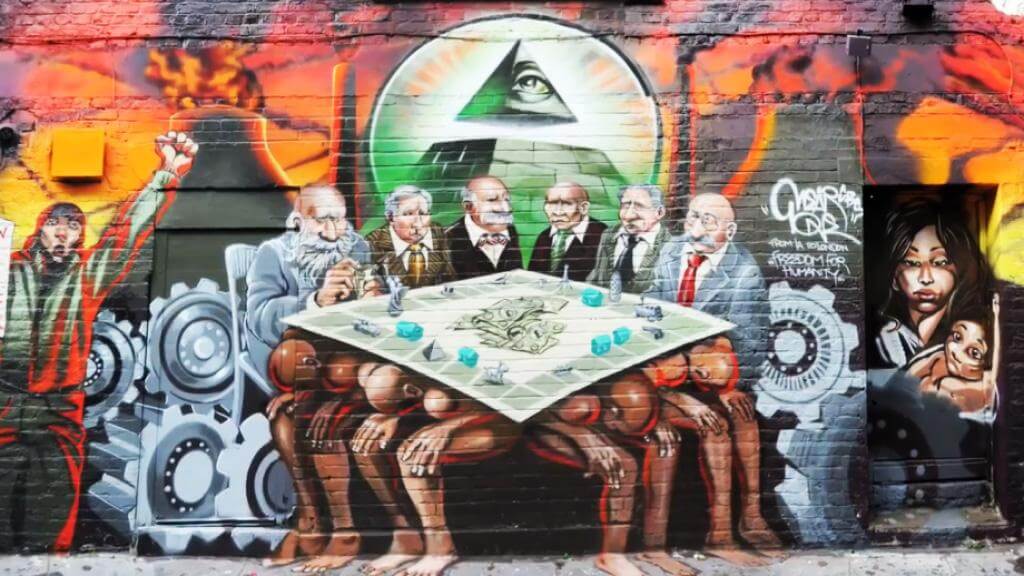 So, my younger brother is applying to banking spring weeks including at Rothschild’s Bank. He was telling me about some of the downright bonkers things that came up, so as a nice light blog I thought I’d share some of the ‘people also ask’ questions and answers that occur when you google Rothchild. Needless to say all the below are completely false, with a nice dollop of antisemitism on the side.

Who controls all the money in the world?

There are only 3 countries in the world without a Rothschild-owned central bank: Cuba, North Korea and Iran. The US Federal Reserve is a privately owned company (controlled by the Rothschilds, Rockefellers and Morgans) and prints the money for the US Government

Do the Rothschilds own the federal reserve? (The central bank of the USA)

Did the Rothschilds cause the Beirut Blast

A number of posts on social media claim that the August 4 explosion in Beirut affected the Central Bank of Lebanon and that this bank has links to the Rothschild family.

Whilst these are all obviously ridiculous anti-semitic conspiracy theories, some people really still believe that the Rothchilds and the Jews control the world and all its money. It is somewhat concerning that when you type Rothschilds into google these questions come up with these anti-semetic answers. Fortunately nobody in a position of influence in the UK would ever share or promote an idea or image propagating this antisemitic conspiracy theory, especially one like the cover photo for this article.

Have a lovely New Year, hopefully next year is better than the last 🙂