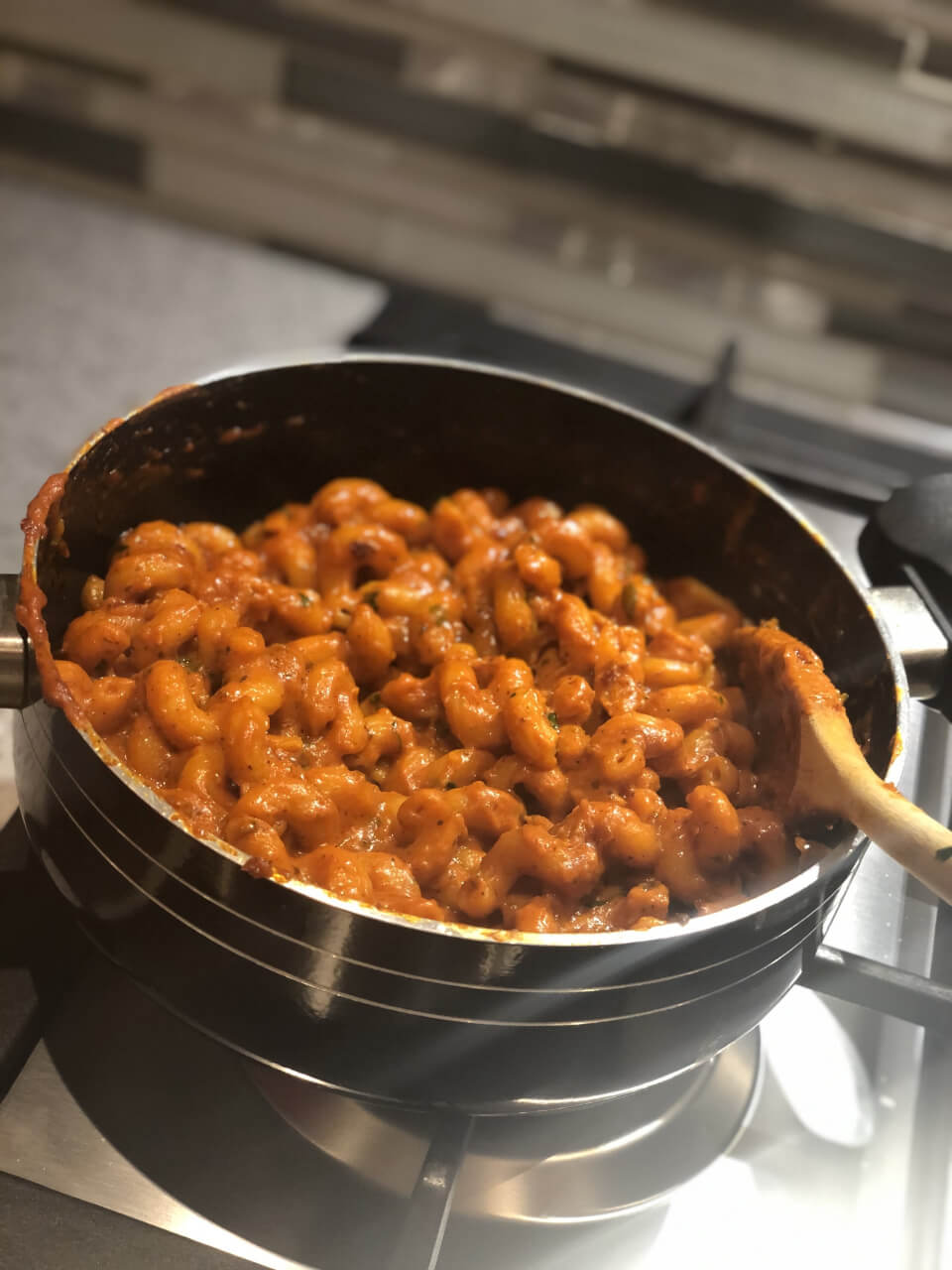 I’m sure you’ve heard that it’s Veganuary. If you haven’t, you should probably check this thing called the internet. Started in the UK in 2014, veganuary is a take on the traditional New Year’s Resolution but obviously vegan. Rather than simply making the bold New Years claim to “become healthy” veganuary is a way for anyone to trial the lifestyle for the first month of the year. The popularity of veganuary is increasing exponentially. Each year there are hundreds of thousands more participants than the last. As of 2020 veganuary is an event that people worldwide take part in and for the first time, all 50 states in the USA partook. Please make way for a mini vegan food diary throughout this blog, mini as in exactly two pictures.

So a bit of background history. I’ve been eating meat religiously since I was born, my first words were chicken satay. Both sides of my family eat meat regularly, as well as all of my childhood friends. Of course there was the odd vegetarian uncle but he was shunned for his boiled vegetables and lettuce burritos, rightly so. I experimented with my diet when I was around 16 and became a vegetarian for a month. I’m ashamed to say that I was a trash vegetarian as I snuck lamb out the curry pot when mum wasn’t watching. I don’t think I should even call that a vegetarian phase. When I was 17 I discovered I was lactose intolerant but guess who continued consuming dairy like a fool of a took. My parents were very determined to decrease our carbon footprint by lowering food wastage and reducing the amount of water and electricity used, yet the fact that we bought meat from large grocery stores never crossed our minds.

Then I met my vegetarian girlfriend in accommodation in the first week and we cooked together on the first night. Slowly it turned into a routine where we would cook our main dish, let’s say spaghetti carbonara, but both of our “meat” done separately. If we were to make a curry I’d cook my chicken separately to her quorn. This worked really well and still does. However, the moment we discovered the vegan YouTuber ‘Rachel Ama’, everything changed. I became more wary of what I was eating and more conscious of where the produce was coming from. Then the question of animal cruelty came along. Let me tell you, when I went back home for the Christmas break I was put off meat. My mum cooked meat the same way she always has, the way I always loved it. My parents definitely hated me this holiday.

Making the transition to vegan wasn’t as bad as I expected. I had already cut out dairy due to lactose intolerance and gradually over the first term I stopped eating less meat. It was not vegetarian propaganda either, my boo did not force anything onto me. The lack of halal meat and local butchers was also a large impact on my decision to eat less meat at university. I still don’t particularly enjoy grocery shopping at large supermarkets as I prefer my willesden high road shops with their fresh coriander in the little brown bag. When you factor in the cost of meat alongside your dairy products it is quite expensive. I’d end up paying £6 for a tray of chicken breasts that would last me one week. Meanwhile, tofu and quorn was more accessible and easier to cook. I enjoy not having the risk of  salmonella as I eat entirely plant based now.

Anyways before you make any changes to your diet, please account for the things you’ll be missing when becoming plant based. Protein substitutes are probably the most important things. High protein vegan foods such as chickpeas, beans and tofu will be necessary to your diet. You will also need to start taking vitamins in order to consume b12. B12 is a vitamin commonly found in meat products such as beef and egg, without it you are likely to experience migraines, nerve damage and more. I currently take women’s multivitamins as those substitute the things I’m missing from meat, also they’re gummies so why wouldn’t I eat them.

So now that January is coming to an end, the question of my future diet arises. I don’t enjoy eating meat anymore but I do miss being able to comfortably eat out with my friends. I could be difficult and become a vegan pescatarian? A vegan pescatarian will essentially be a plant based diet, still avoiding meat and dairy products but I will occasionally eat fish. Surprisingly throughout veganuary I missed fish out of everything I cut. I thought I’d miss chicken, because it’s chicken. To conclude this monologue, veganism has become incredibly accessible and easier to follow as the years go on; there are millions of resources and products which will help anyone. I do personally think the diet isn’t for everyone, though I also wholeheartedly believe it is worth a try. Cooking vegan food is challenging but I always end up feeling gloriously proud when we manage to conjure a vegan substitute to a very popular dish. As the legendary Gusteau once said, “anyone can cook”.