The (Not So) Hidden Gem of Leam – OurWarwick

The (Not So) Hidden Gem of Leam

Some people once they have finished their exams simply pack up and head for home, but I’m sticking around to enjoy the carefree summer life that campus has to offer, especially in this fantastic heat wave. Last week some friends and I found ourselves with not much to do on a beautiful sunny Thursday. We wanted to make the most of the weather and also not spend much money, so we journeyed into Leamington to explore the town we’ll call home next year.

We quite literally stumbled on Jephson Gardens, only seen previously in the dark on intoxicated walks to Neon, so we ventured in. It was busy with families of all generations, and although campus isn’t completely the student bubble it could be, it was lovely to sit among people of all ages enjoying themselves in the sun. 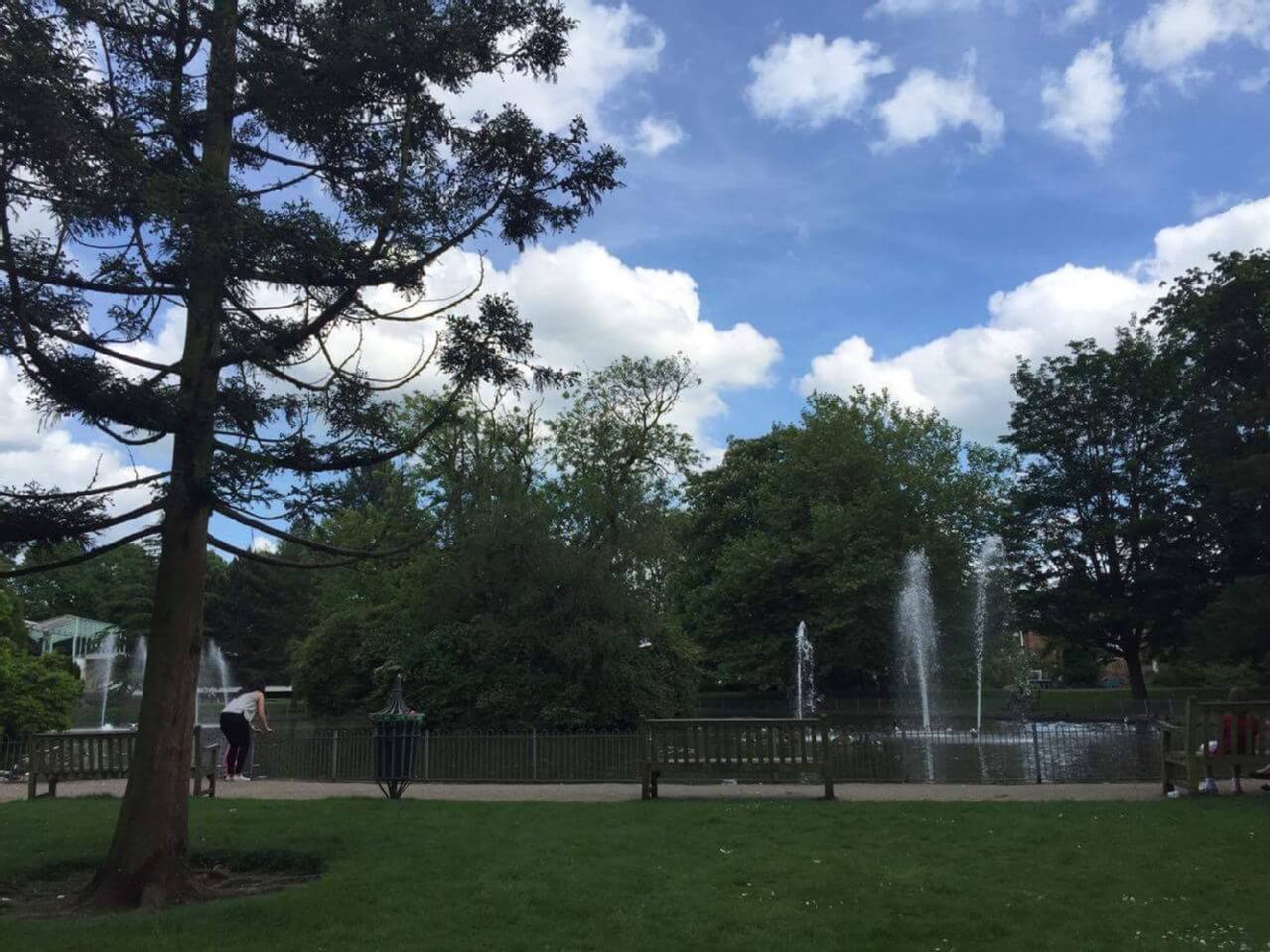 The park was far bigger than we had originally thought, with paths winding in all directions, but we arrived at the Glasshouse, which felt like stepping into another country. It’s basically Leamington’s own dinky little Eden Project and although I didn’t fully appreciate the plant species, it is certainly a beautiful floral sight. 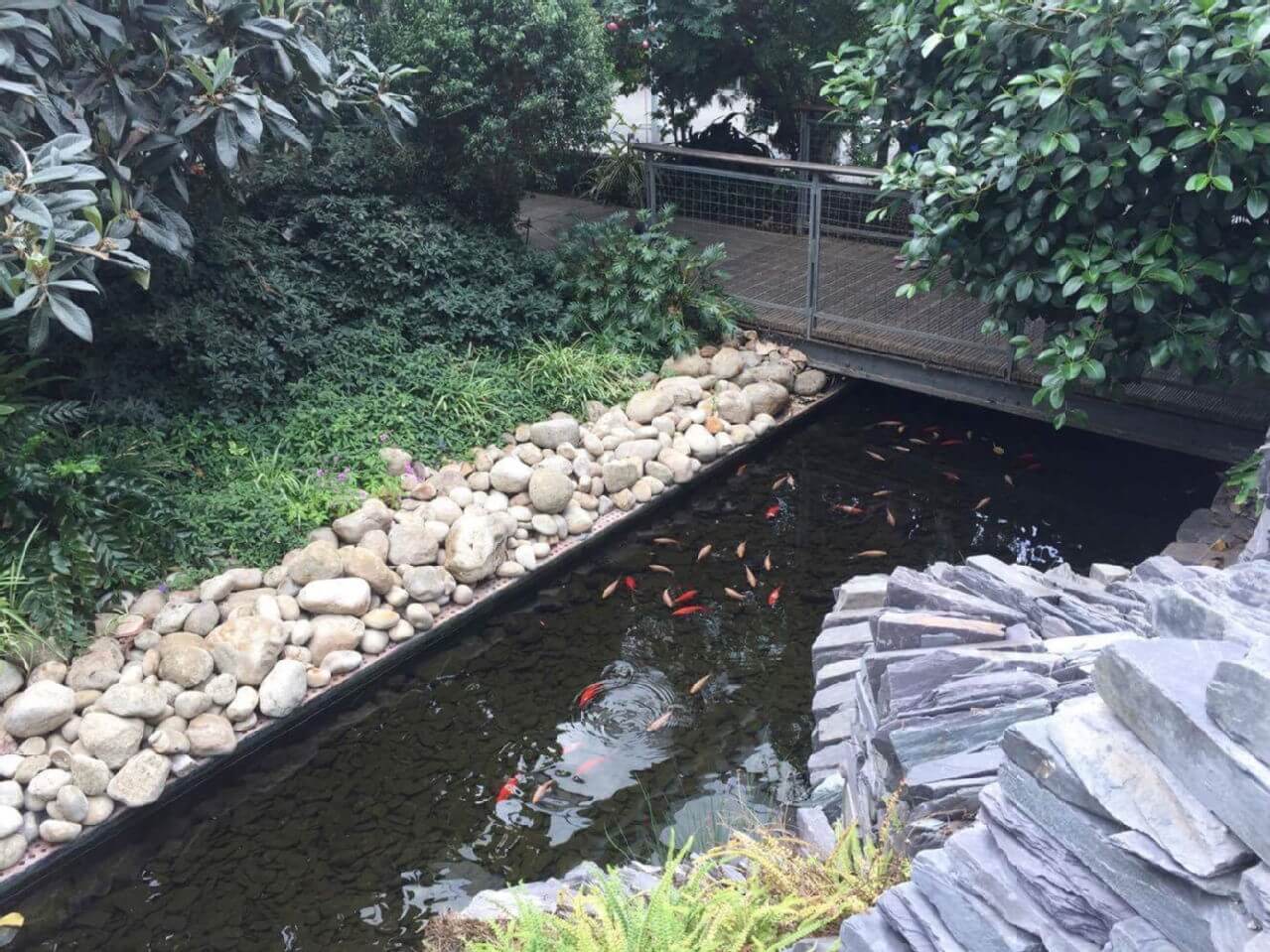 Running through the park is the river Leam, and there’s plenty of room to sit on the grass and watch the world go by. Warwick students are never far from geese, and sure enough there were plenty in the park and on the river. We decided to rent a pedalo for an hour and peddle down the river. It was so peaceful and there weren’t many others on the water, so we loved getting those summer vibes and chilling among the wildlife. Although there were some questionable manoeuvres on the water, we survived in one piece and no one fell in the river. The boat rent company also offered canoes or kayaks if you’re feeling a bit more adventurous, but either way I would definitely recommend getting out on the river with some friends for a good laugh. 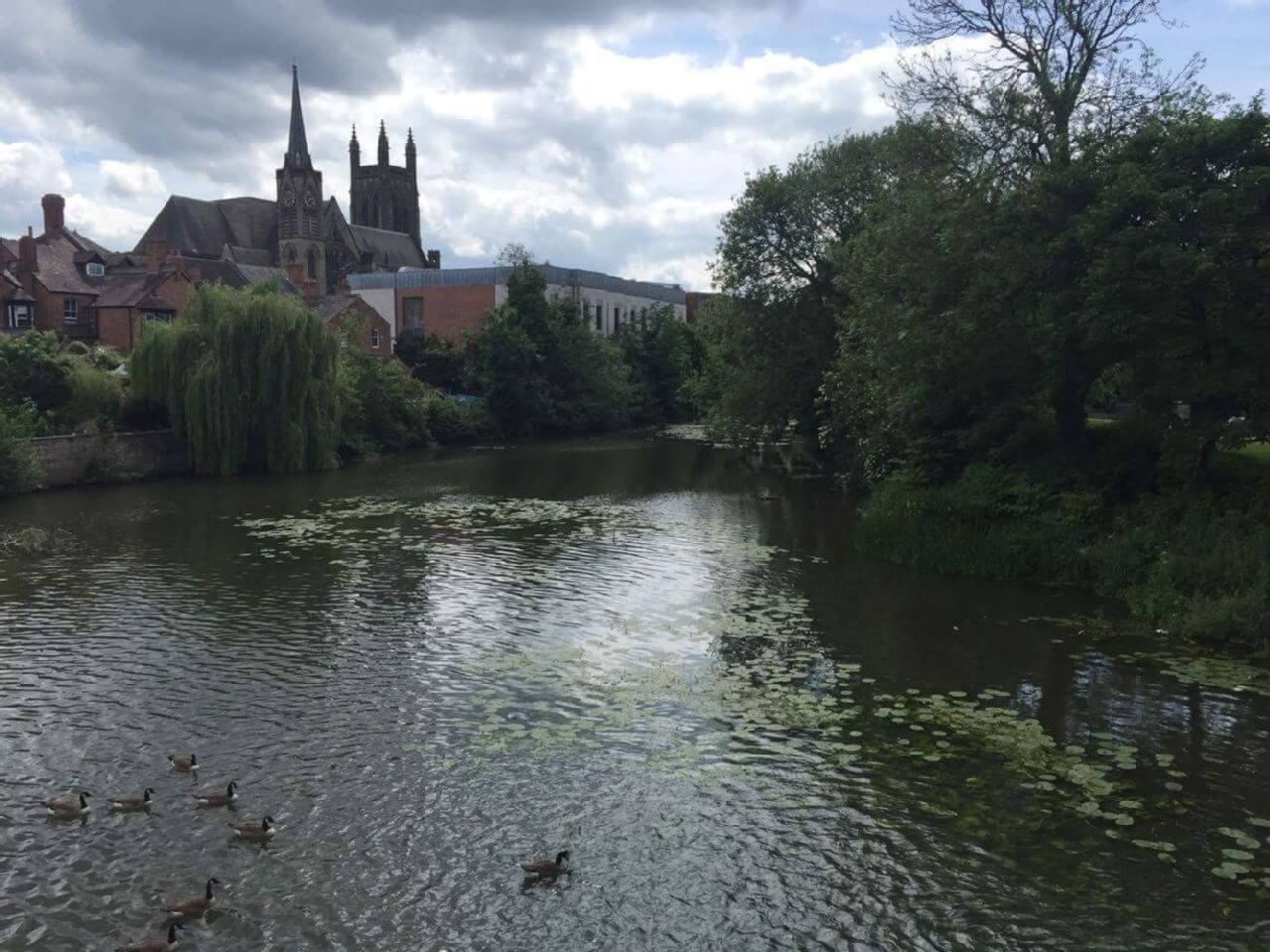 As a final treat of the day we stopped off at Gallone’s, a little ice cream parlour on the Parade with all sorts of flavours to try. If there’s anything you need on a hot summer’s day its some melting chocolate goo.

If you haven’t explored Leamington much (sober) as a Warwick fresher, it’s definitely a good idea to get to know the place you may be living next year. Perhaps everyone else has already explored Jephson Gardens and I’m behind in jumping on the bandwagon, but there are certainly some beautiful gems of Leam.