The more I learn, the more I realise the less I know – OurWarwick 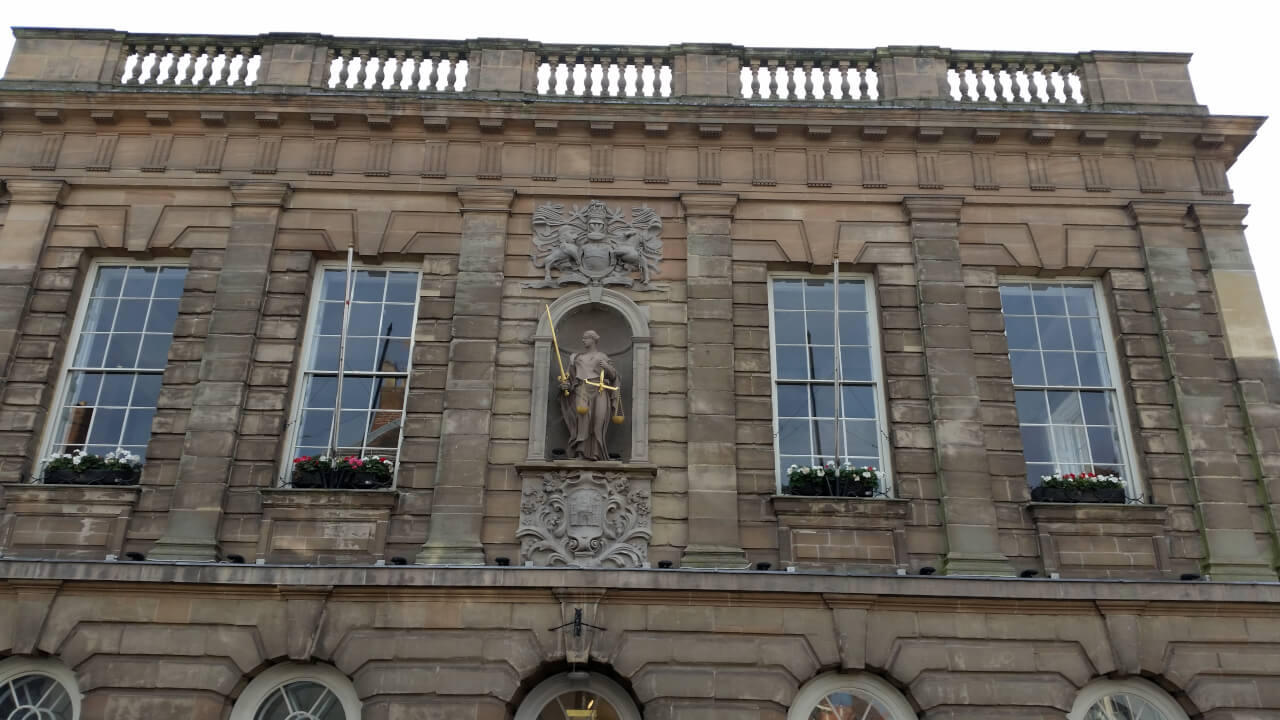 The more I learn, the more I realise the less I know

Great thinkers such as Einstein and Aristotle argued as much, so I don’t feel as bad admitting this myself!

What reminded me of the extent of my ignorance was a recent visit to a Warwick Town Council meeting.  As I would love to get more involved in local politics, I decided the best way to approach it is by immersing myself in new experiences.

As I want to lead by example and open my daughters’ eyes to how society works, I dragged my eldest along too.  The younger daughter usually doesn’t get invited to meetings that require sitting still and being quiet; but she usually embraces protest marches and demonstrations as well as leafletting, where she can deliver newsletters, at breakneck speed, on rollerskates.

Before we went into the town council meeting, we needed to wrap our hands round a hot cuppa after the chilly walk up to town.  The barista enquired where we were headed.  When we told him we were going to a council meeting, he replied that he didn’t know such a thing even existed anymore.   I asked other staff and customers and no one else had ever been to a council meeting in their lives.  Yet this is where decisions are made that affect local residents.  Obviously not ALL decisions, as Warwick has town, county and district councils that all perform different functions.  But nonetheless, things actually happen there and decisions are made that affect YOU and you don’t even know about it!   However, members of the public are welcome to attend certain meetings (details can be found online).  But how many of us choose to attend?    My daughter and I also wanted to find out whether Warwick is actually like Hot Fuzz; a classic movie starring Simon Pegg and Nick Frost.  I can highly recommend it, if you haven’t already seen it.  However, while the councillors were all robed up, there was not a single shotgun in sight!

Talking to councillors about their roles was fascinating, as we learned about the time and effort these people invest for the greater good of the town.  For example,  ensuring the installation of a pedestrian crossing on Warwick High Street, street lighting and bollards outside a school in Packmores, which has improved traffic flow, air pollution and child safety.  Little things DO make a big difference.  And these are just a few items out of a multitude.  However, if residents don’t speak up about issues in their communities, councillors cannot do anything to help.  Some other things that are happening at the moment include McDonald’s wanting to build another drive-thru at Warwick Tesco on Emscote Road.  As a resident, you actually get to voice your opinion and object, or support, planning applications.  How many people realise they can use their voices to help co-create their community?  Politics isn’t just confined to national government and the Westminster bubble.  Politics is everywhere.  It is in every decision that we make.

We also discovered there is such a thing as the Warwick Community Forum, so we popped along to that, too.  Council departments gave updates to residents about what’s going on, such as the new RinGo parking system coming to Warwick, two lovely police officers gave a report on crime in the area and councillors were present to listen to the needs of residents.  We even got to vote on whether the council should give grants to various causes.  It was fascinating to hear what wonderful community projects are out there and a great lesson in democracy.

I am now wondering what other wonderful projects and events are going on in my neighbourhood and look forward to learning more about the town where I live and what I can personally do for the greater good– yarp!