As I’ve mentioned several times before, I’ve had a part-time job working as a steward in the Mead Gallery since the beginning of my second year, and it’s been a great little job to have which has allowed me to earn some extra money to help finance my way through uni without being too stressful or contracted to work too many hours.

With the Arts Centre 20:20 Project well under way, the Mead Gallery will be closing soon to allow for renovations and extensions to the current building, with a new, totally revamped Mead re-opening in 2020. This means that the current exhibition will be the last until the gallery re-opens, so if you’ve never taken a look around before, now is your chance to pop in!

John Piper is one of the most acclaimed artists of the 20th century and is best known for being an official War Artist in the Second World War. Some of his most famous paintings are of Coventry’s ruined cathedral after it was bombed in November 1940. The very next day, Piper travelled to the city to document the damage. Later, he was commissioned to design the stained glass of the Baptistry Window in the new cathedral, which was consecrated in 1962.

Curated by The Tate Liverpool, this exhibition showcases a journey throughout Piper’s entire career, from his early paintings in the 1920s, through to his experimental abstract work, his time as official War Artist, work on the Shell Guides series, and his later work with varying media including glass and textiles. This is such a packed and varied exhibition which is a true pleasure to steward as there is always something different to catch your eye, no matter how many hours I spend there. With one artist encompassing styles as broad as those shown in this exhibition, I think there’s definitely something for everyone.

The Mead Gallery is always keen to provide a stimulating environment for people of all ages and backgrounds. It is popular with students taking a break from revision, members of the public visiting campus to attend the theatre or cinema, and young children participating in the creative activities we offer. There is a permanent Creative Space situated within the gallery offering a range of activities, or simply a dedicated space to chill out and divert your energy away from the stress for a little while by doing something creative instead. It is currently half term for the local schools, so we also have additional creative activities including printing, tote-bag decorating, and an opportunity to recreate our own stained glass window running from 10-4 each day this week, that anyone can come along to for free.

Entry to the gallery is always free, and it is open 12-9pm Monday to Saturday, and 12-5 on Sundays. Opening hours are occasionally extended – for example, it is open from 10am throughout half term. You can find the gallery up the stairs in the Arts Centre, so if you have some spare time on campus or need a break from work, come and see the exhibition for yourself! The exhibition closes on Thursday 21st June. 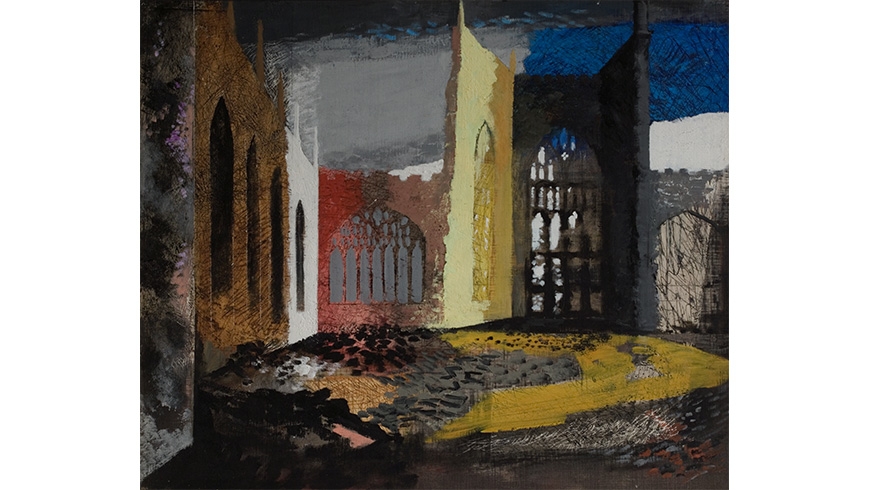