The life of a CLL student – part 1 – OurWarwick 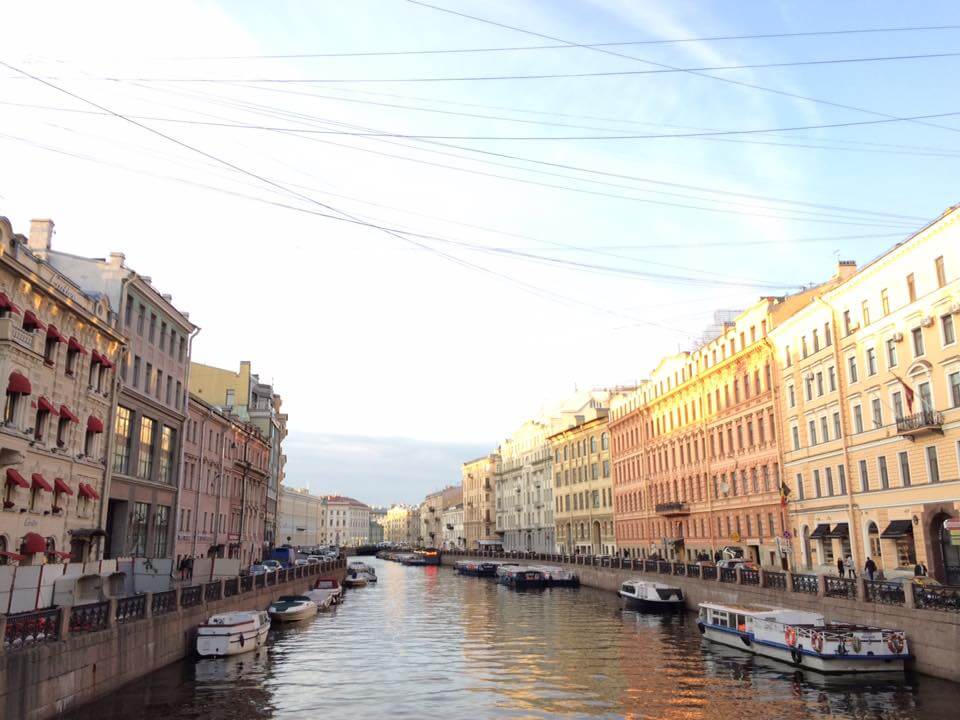 The life of a CLL student – part 1

My last blog, on life outside of Warwick, covered the start of the summer holiday (July). This blog starts off where that blog finished…

August  was another lovely month! I started the month with afternoon tea at the Glebe hotel, near Warwick. Then, it was my daughter’s birthday ‘weekend’, which consisted of ‘walking with alpacas’ and a princess themed birthday party, which were both lots of fun. The weather was great over the weekend too, which I was really pleased about! 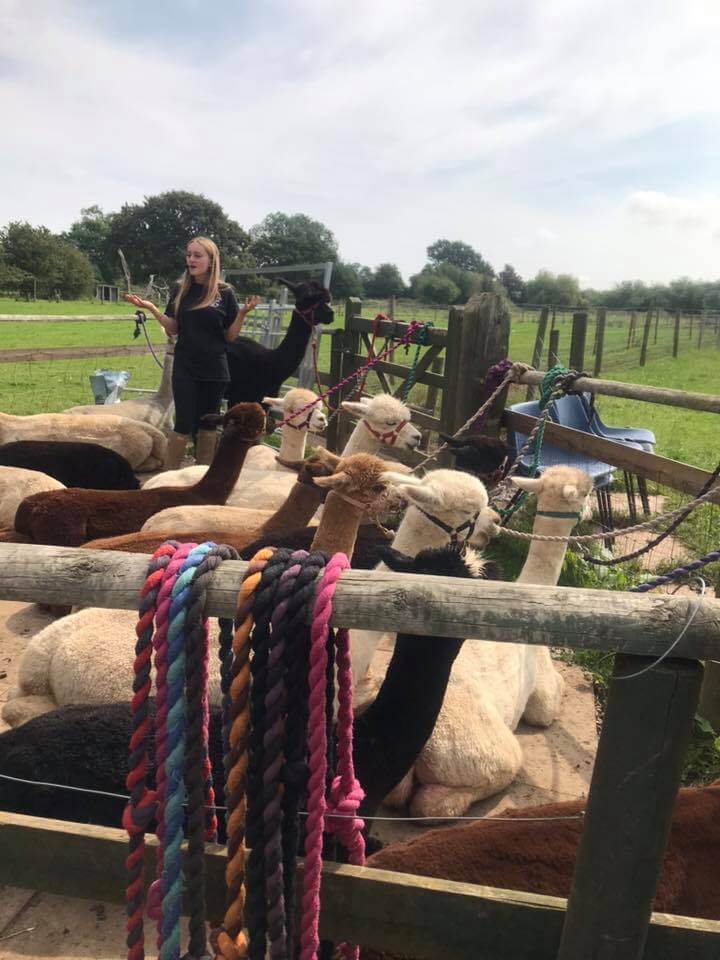 My daughter and I also did our first ‘girls trip’ this month. We went to Sheffield for a few days, to visit my brother and his family. The trip involved lots of food, soft play, a visit to the park and, most of all, some quality family-time, which was great! Mid-month, we finally got around to attending one of the ‘Bands in the Park’ events, at Spencer Park. For those of you that don’t know, ‘Bands in the Park’ are ‘free’ events that take place, in the summer, in various parks around Coventry. This year 12 bands performed – and we got to see the ‘Bandicoots Blues Connection’. 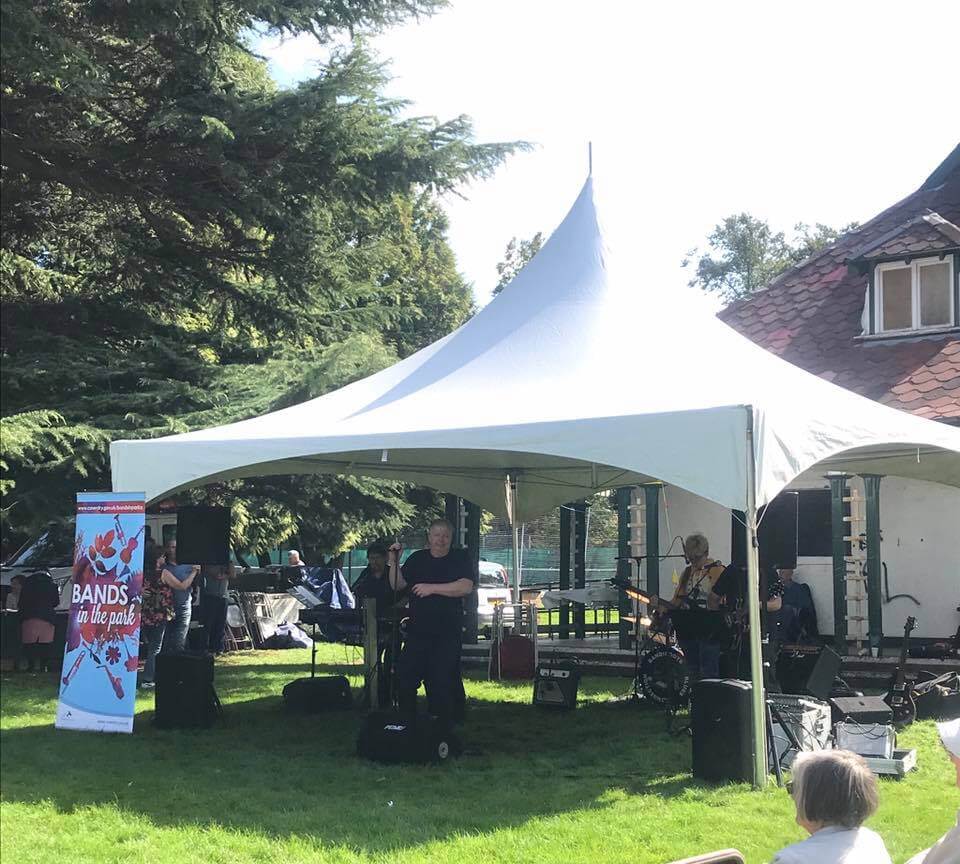 We finished the month off with a trip to the ‘Copsewood Miniature Railway’, where we had a few rides on the 5” gauge railway and enjoyed tea, squash and cakes in their tearoom. (For more information on the miniature railway, their public running days and their special event days, such as Halloween and Santa specials – click on the following link: https://www.copsewoodrailway.com/)

September started with a family trip to ‘Turtle Bay’, in Leamington, for some delicious Caribbean food (and I did partake in a couple of frozen daiquiris – well, it would be rude not to with a 2-4-1 offer on!). The food and service were top class, as usual. Then, we were back in Leamington again, for the ‘food festival’, which was lots of fun! But, the main event in September, for me, was our family holiday to Russia. Russia has been on my list of ‘places to visit’ for a long time and this year, I got to tick it off the list. We went as part of an organised tour and visited both Moscow and St Petersburg. Both were fab! Some of the many highlights of Moscow, for me, were – going to Red Square, seeing St Basil’s Cathedral, visiting the Kremlin, visiting the Moscow Metro and the Tretyakov Gallery. I also got to try ‘borsch’ soup, which was delicious! 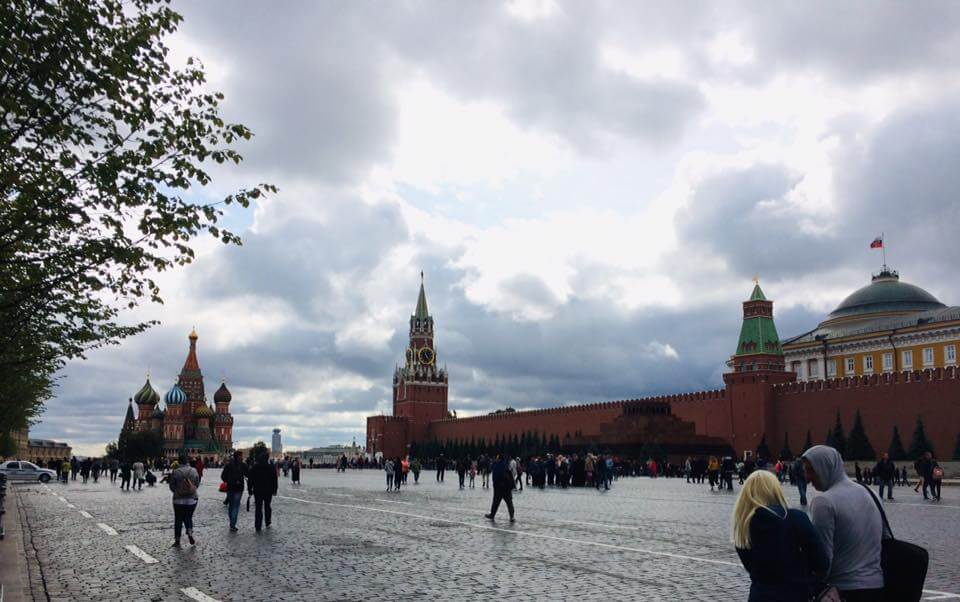 After our visit to Moscow, we boarded the Sapsan bullet train, and headed to St Petersburg. St Petersburg is a beautiful city. The architecture is amazing. I don’t think that I have ever visited a city with so many beautiful buildings; it truly is stunning! During our time there we did lots of sightseeing. Some of the highlights, for me, included – visiting the Church of the Saviour on Spilled Blood, the Winter Palace, St Isaac’s cathedral (and the views of the city from the top of the cathedral), the stunning waterways, trying beluga caviar (at the Caviar Bar), visiting the Faberge Museum, having meat pelmeni and smetana (dumplings and sour cream) at Eliseyev Emporium Coffeeshop and going to Catherine’s Palace, in Pushkin. 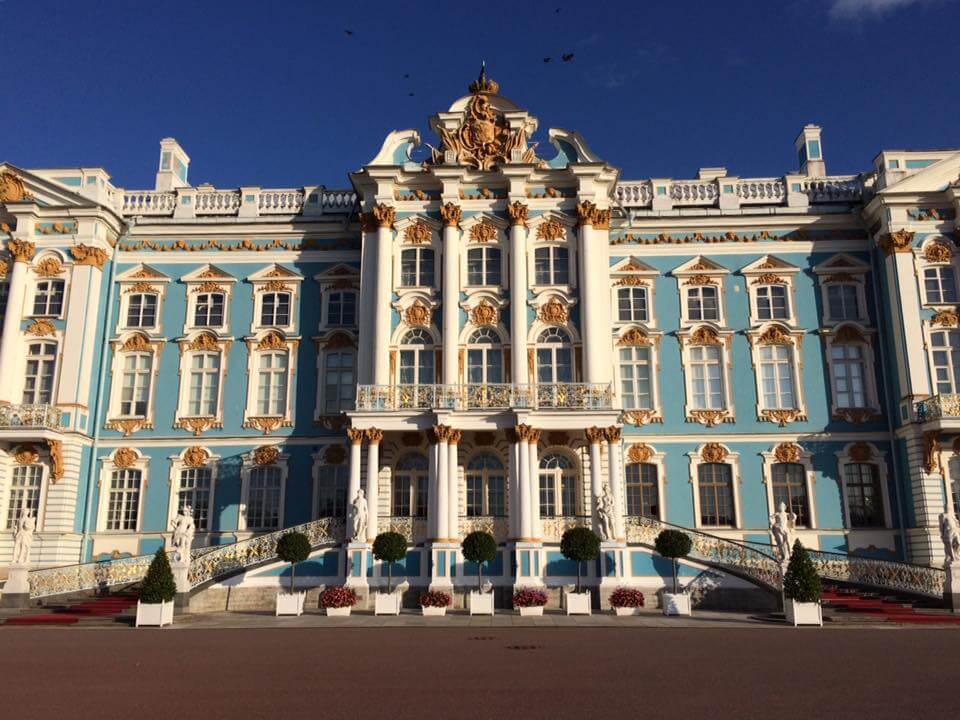 October started with a visit to Warwick Castle. I haven’t been to Warwick Castle since I was a child, so I couldn’t really remember much about it. However, I was very impressed. It’s a nice family day out and we’ll definitely be making a return visit. I also went to see Cher in concert, at Arena Birmingham. I’ve been a fan of Cher for many years, but I’ve never got around to seeing her in concert until this year. Her ‘Here we go again’ tour was fab, and she has a costume change for every song! 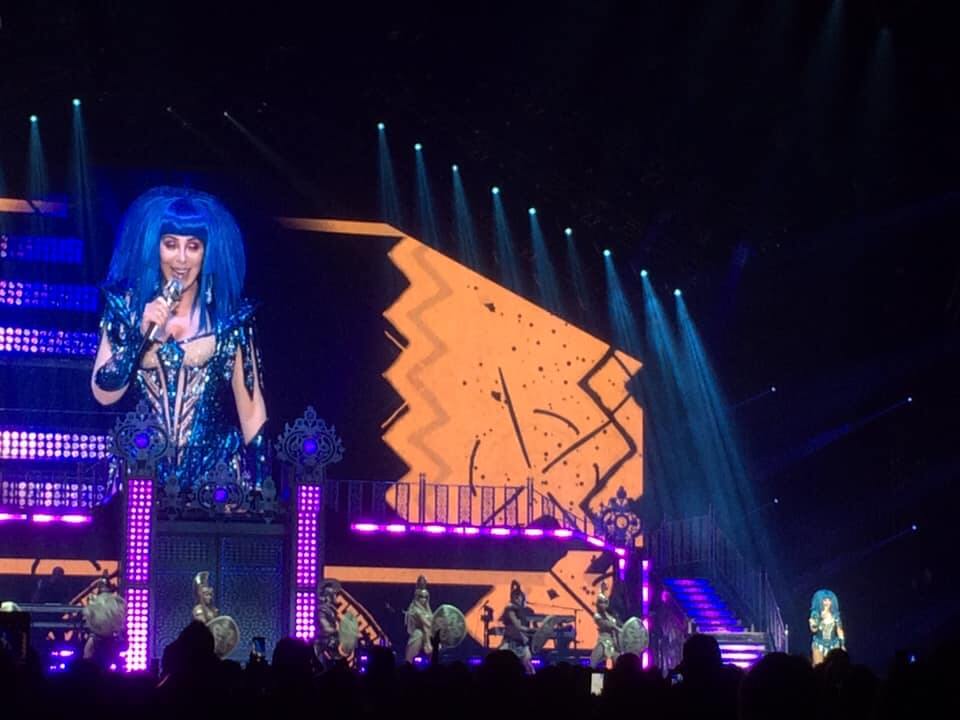 October was also a very draining time for me and my family, as my dad was taken into hospital for a second knee operation (which was a long op!). Thankfully, all went well and he was discharged from hospital after a couple of weeks. He still has a nurse visiting him daily, but he’s on the road to recovery, which is such a relief for all of us!

November has mainly been taken up with uni work, so on a social level, it’s been a quiet one! I’ve got a trip to the Sealife Centre planned for tomorrow, then we’ll be heading into December the following weekend, and the Christmas festivities will be starting – yay!!