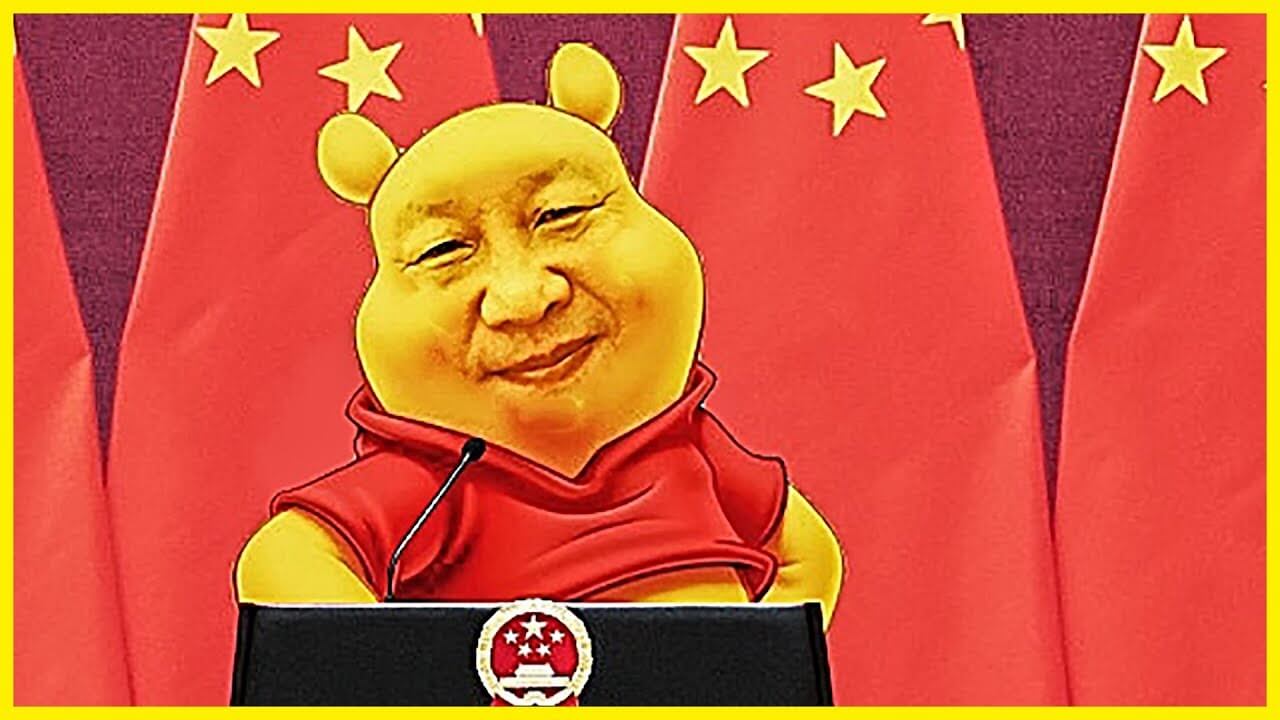 Like many a university, Wariwck has its own anonymous love/confession page, WarwickFessions. Normally it’s a mix of memes, anonymous crushes and criticism of the SU/uni in general, however over the last week it’s turned into a Honk Kong discussion forum following Beijing’s announcement that it would be enacting national security  laws in Hong Kong.

The trigger for this blowing up on WarwickFessions was the SU’s all student vote (ASV) on the ‘Motion to support Hong Kong’s movement and protect freedom of expression on campus’. It was defeated by a margin of 2041 to 971 votes. This motion received more than 1100 more votes than any of the other three motions voted on. However it’s any student’s right to vote in ASVs, showing the danger of ambivalence as it leads to results like this, rejecting freedom of expression on campus.

Then, a day or two after the results came out the Chinese government announced plans to bypass Hong Kong’s legislature and introduce new national security laws directly, with mainland Chinese institutions like the security service, military and police able to operate in Hong Kong. The One Country: Two Systems agreed to in 1997 in the Sino-British Declaration, registered at the UN, states that Hong Kong will return to Chinese sovereignty however it will be able to keep its rights and freedoms for 50 years. These include right to assembly, right to rule of law, not by law as is the case on the mainland, freedom of speech and a free press, alongside a commitment to allowing the Hong Kong Legislature to run the affairs of Hong Kong. The new security laws, proposed by Beijing would mean an end to many of these freedoms, and pose a threat to the concept  of One Country: Two systems.

I am aware that ASV and the SU rarely do anything, however if you are going to be active on WarwickFessions lambasting the Chinese Government, you should really be doing everything you can to stand up to them. Including taking part in ASV, I know it’s dull and not that big in the grand scheme  of things but it’s the least you can do to show the Chinese Government that people care about Hong Kong.

As I write this police in Hong Kong are firing tear gas at protesters for having the chutzpah to stand up for the rule of law and freedom of speech, with over 120 protesters arrested so far. This how the Chinese government treats dissent today, before it imposes new security legislation on Hong Kong. So next time there is an ASV on Hong Kong, vote, it may not do much, but it’s the least we can do.