The International Spirit of Warwick – OurWarwick

The International Spirit of Warwick 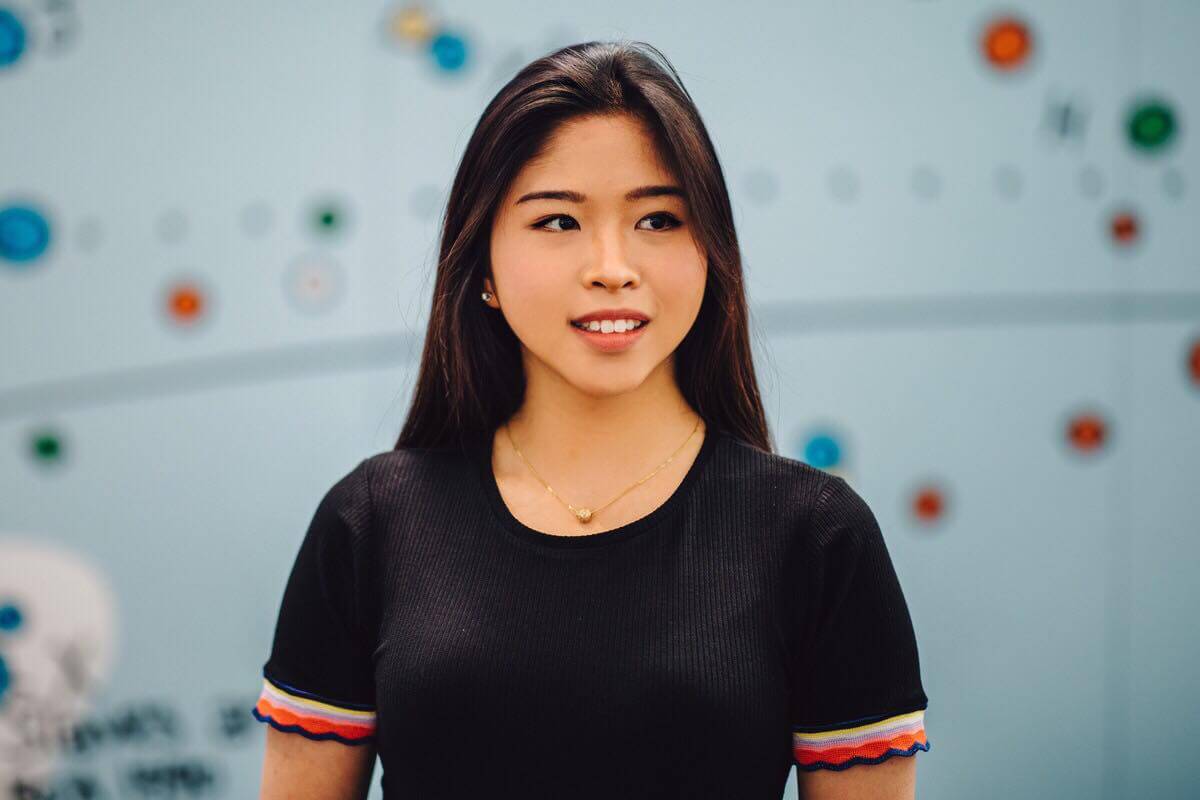 The University of Warwick is known to be one of the most, if not the most international university in the UK, and the diversity of the student body and even faculty is well reflected just venturing around campus. The plethora of cultural societies and events such as One World Week, embody the importance of the international community in the University and this is something I myself, found very appealing and attractive about attending Warwick.

For many freshers, entering university is their first real taste of independence and all the responsibilities that accompany it, after living most of their life in the sheltered security of their family home, surrounded by the catering of their parents and the company of siblings. This in itself is a huge milestone in life as it is and can be very exciting once you overcome the initial pangs of homesickness and anxiety. As an international student, one of my biggest concerns whilst preparing myself to attend a university in a foreign country- besides the 15 hour plane ride, jet lag, moving my belongings half way around the world, was fitting in and getting acquainted with my surroundings. The weeks leading up to my flight to the UK were very nerve wracking; a cauldron of endless emotions just being piled on top of each other. From anxiousness, fear, doubt which then fluctuated between excitement and pride for having been accepted into one of the top universities in the UK. I didn’t know what to expect once I stepped on campus but Warwick’s orientation programme was something that really helped kick-start my transition into living in a new country and getting settled into the school and my daily schedules.

The International Student Orientation Week is one of the programmes that Warwick organises at the beginning of every school year to help international students successfully transition into living in the UK and address any questions while easing the initial impact of culture shock before academic demands kick in. Having personally attended Orientation Week 2015, I can say that I was able to meet many people who came from similar situations and could empathise with how I was feeling. This helped me cope emotionally with the transition of living in a new country and the student volunteers were very accommodating and friendly so I didn’t feel intimidated at all to approach them. The combination of various activities which were planned throughout the week from the campus tours, to workshops and fun icebreaker events all worked in a cohesive manner that made my first week on campus much easier. By the time lectures began, I already had a neat schedule and general idea of where all the buildings and general areas were on campus.

The experience of coming to university overall is very exciting, but for any of you prospective students who are considering attending the university, you will be surprised and relived to see how easily you will be able to settle in and all the fun and charming people you will meet along the way! 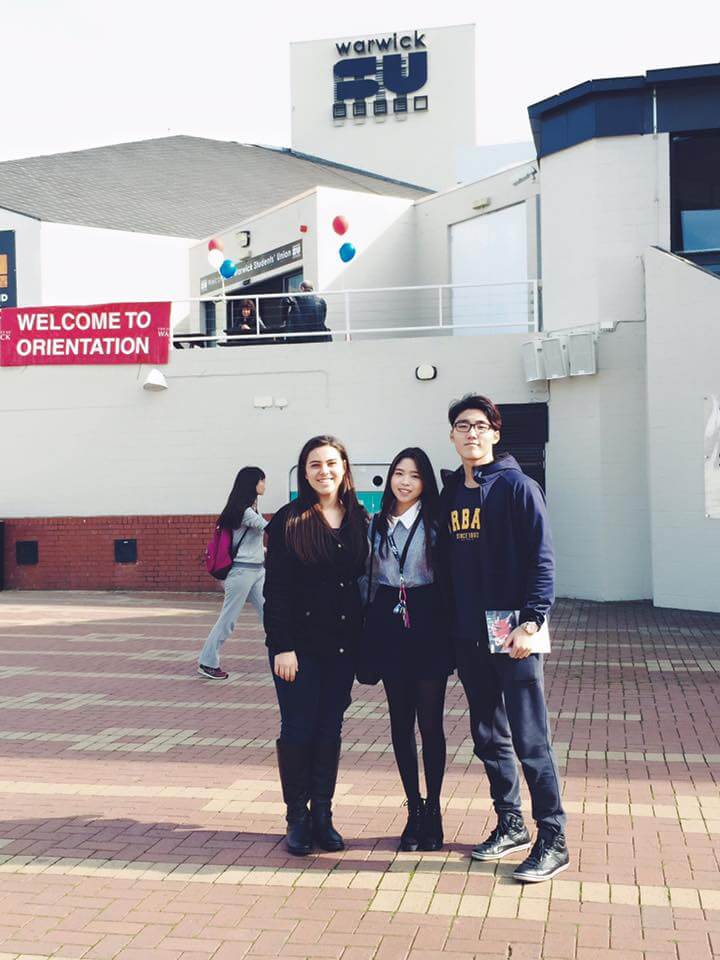 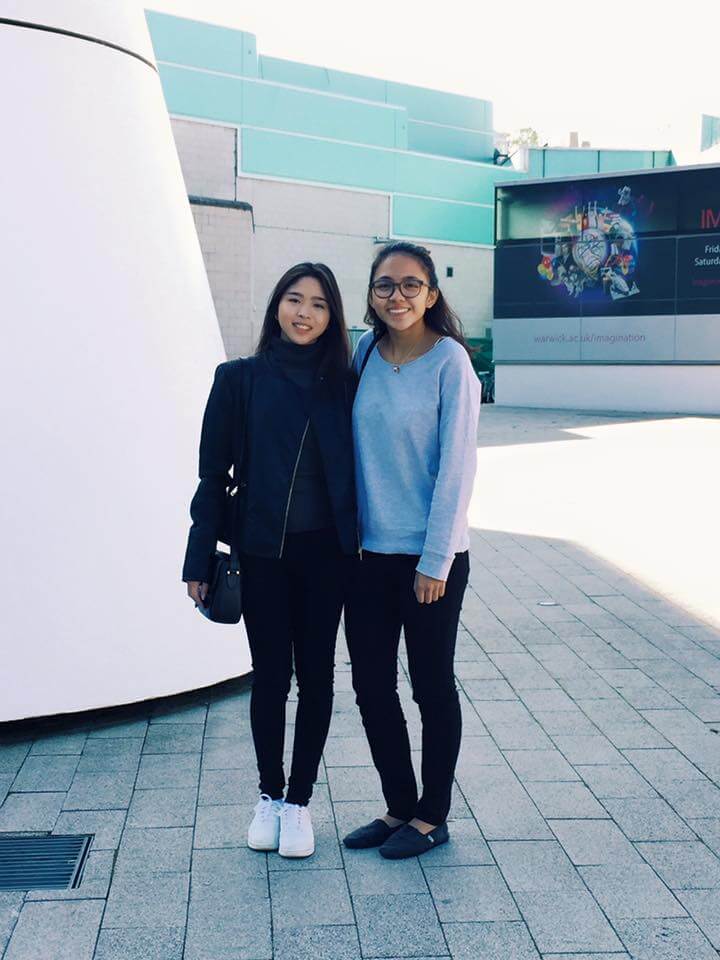