To end our exams, myself and the majority of my friends attended the Warwick Graduate Ball. Of course, it is not compulsory to attend and it can be quite tricky for some finalists to go if they are away on holiday. However, I definitely recommend any future finalists to go if you can as it is a great send off for you and your time at Warwick, and it might be one of the last times that you and all your friends will be together. Especially if you have different friendship groups, it’s so fun to have everyone in one place together at the same time.

The Warwick Student Union organizes the graduate ball and this year it was held at the Birmingham Hilton Metropole hotel – which seems to be the typical location most years. Within the cost of our ticket, travel there and back was included. We all departed from the Bluebell car park on campus, which I first thought would be a bit of a mission since I live in Leamington, but it was actually really nice for everyone to go together. Everyone hanged out on the Piazza beforehand and took pictures – it was super busy but a great atmosphere, I’ll insert some pictures below! 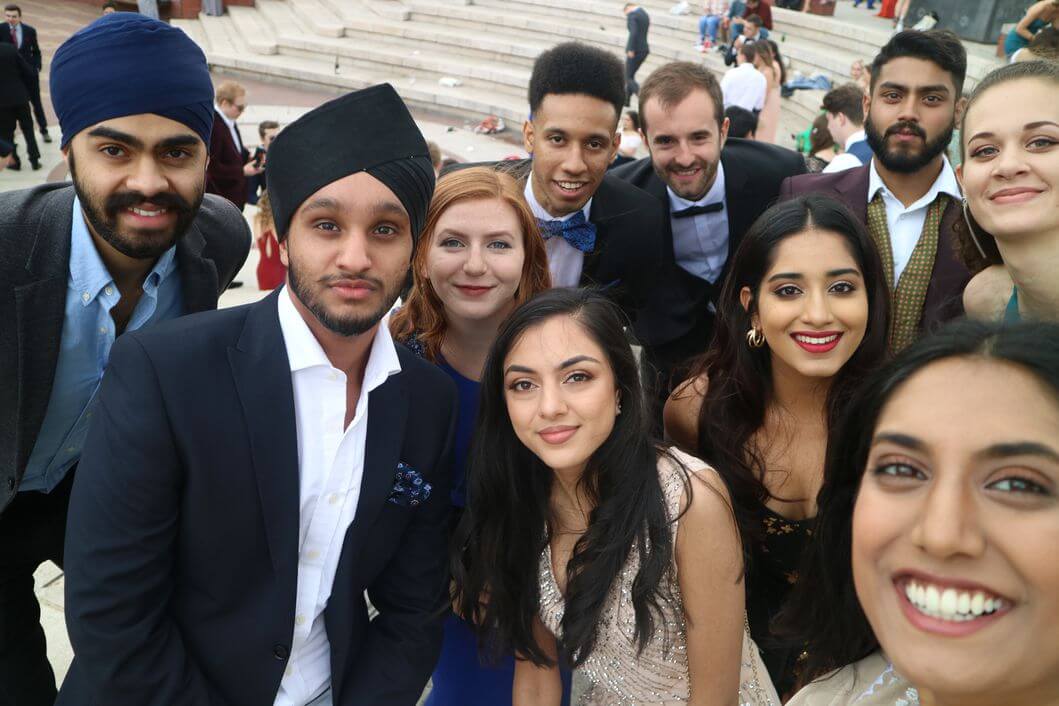 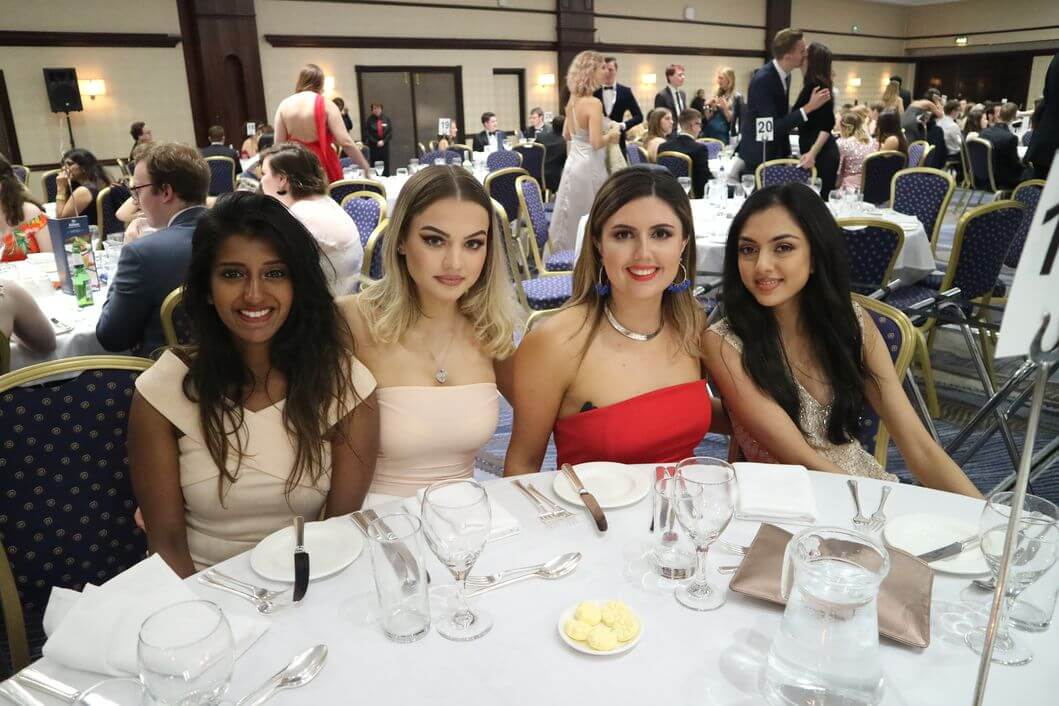 Also, included in our ticket cost was a 3 course meal. With this I was pleasantly surprised at the great quality of each dish and I was literally STUFFED after all the courses – I couldn’t even finish my dessert?! This is a shocker for me since I am dessert obsessed, so it’s safe to say that I was fully satisfied with the food. 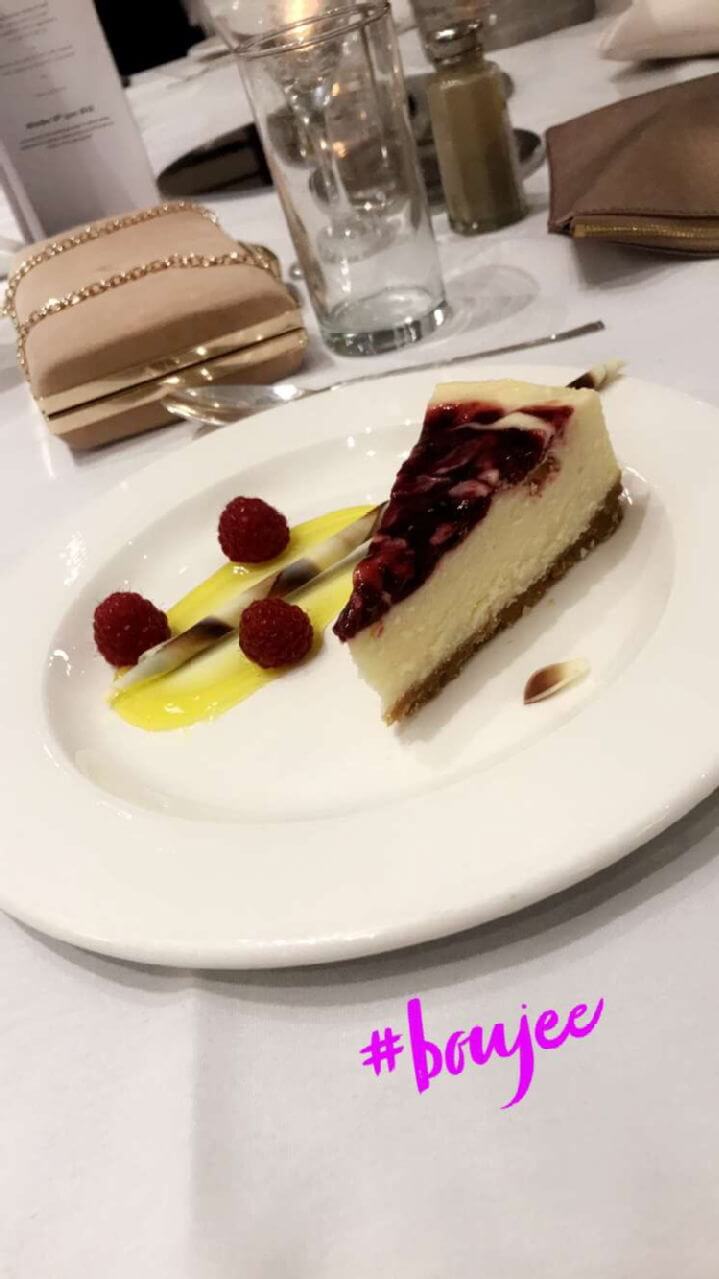 After the meal, everyone made their way into another room where there was a photo booth and the dancefloor. There was an amazing live band which was followed up with a DJ, so the fun was constant and ongoing. Coaches started leaving the venue at 11pm until 2am – I first thought 11pm was so early but considering we got to campus around 4/5pm, it ended up being a crazy long night and I was shattered by midnight.

There is always the motive to go out in Leamington or Coventry after the grad ball, which I was super tempted by but the blisters on my feet could not co-operate. Overall, it was a great night and so fun to spend it with my friends, so I’d really recommend it to future finalists. On the 27 June I have my results day so that will be the final hurdle to my university career, so everyone wish me luck!