So, first and foremost… 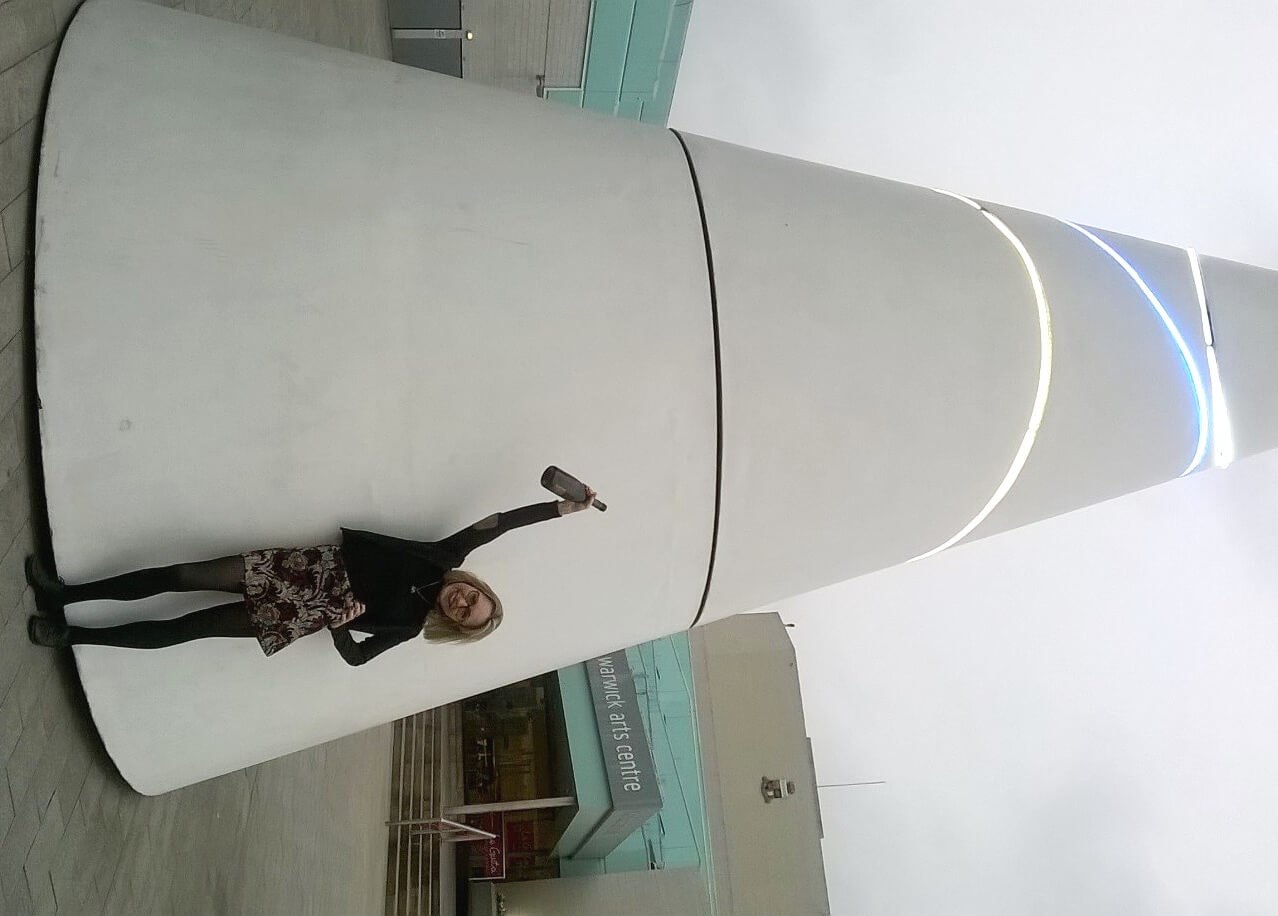 I’m not quite sure how it happened but she did it. First class honours with distinctions in Italian and Spanish. Thank you Warwick.

I don’t think it has really sunk in yet. Results day on Tuesday was certainly a rather surreal day. After frantically scouring the walls of the humanities concourse for that little sheet of paper stuck to a window pane with blu-tack which determined the result of four years’ worth of work, and after what seemed like an eternity stood in front of it trying to figure out what my degree classification actually was, all I remember is falling into Hispanic Studies’ Elaine’s arms in a sort of semi-crying state of disillusion and disbelief. 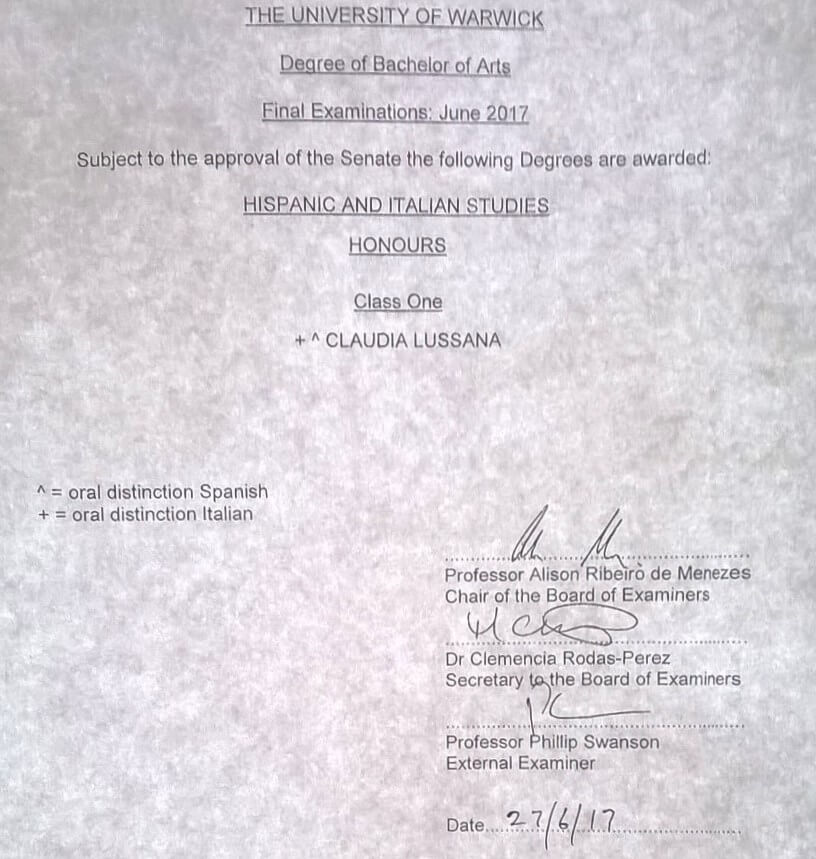 In fact the whole experience was rather old-school and bizarre, and very in tune with the 60s architecture of our beloved humanities building

It’s fair to say that night a plentiful – but much deserved – quantity of champagne was enjoyed by all.

After all, it’s not every day you complete your undergraduate degree.

In fact as my final week of university draws to a close, I would be lying to you if I said it’s been plain sailing. In fact, since finishing it has been rather a whirlwind of emotions and saying goodbyes are never easy. I say this as I cast my mind back to the day I was sat sobbing (much to the intrigue of the thousands of passengers passing by) in Chile’s Comodoro Arturo Merino Benítez Airport awaiting my 15 hour flight home. Similarly, six months later, upon leaving my beloved Siena I had barely made it down the end of Via di Città before the tears started streaming down my face, and in order to thwart the probing stares of passers-by, I found myself running for cover in and subsequently drowning my sorrows with one last €1.60 cappuccino.

Yes, it was hard enough leaving the life I had established for myself during my time in Italy and South America, let alone my life at Warwick.

The sadness that is taking down four years’ worth of memories

The last coffee date curled up in the cosy corner armchairs of Curiositea; the last time stepping into (and out of) the library…ok this I must admit, I won’t miss; my last work-out at the sports centre, or evening past the luminous and infamous Koan of Warwick…which, might I add, even has its own Twitter account…

Forming part of Lilian Lijn’s Koan series and standing at 6m tall, it is said that Warwick’s Koan was installed outside the university in 1972 after moving from the Hayward Gallery in London. It is intended to represent the Buddhist quest for questions without answers, whilst promoting Zen practice…hmm I’m not so sure about its Zen vibes. It certainly arouses a lot of curiosity, particularly when darkness descends and the creaking of this illuminous and rotating sculpture begins.Having becomeone of the most iconic pieces of art on campus, I feel Warwick would just not be the same without it.

Digressions aside, I think my time here Warwick has made me realise that university is not just a means to an end, but an incredible once-in-a-lifetime opportunity which allows you for the first time to really discover and develop your interests, whilst offering you the freedom to study and research whatever it is that you are interested in. I think this is something I will definitely miss upon entering the ‘real world’. The fact that I will no longer find myself sat in a classroom where – for the odd few hours a day- it’s possible to completely lose yourself in philosophical discussions concerning medieval Spanish theatre or contemporary Italian feminist theory.

I think talking to all the fresh-eyed 17 and 18 year-olds at the School of Modern Languages and Cultures’ open days last week also really brought home the fact that my time at Warwick has come to an end. The last few years have been hard I grant you that, particularly when it seemed that at times, my mind was truly dragging me through hell. However, I beat it, and couldn’t have wished for a better place at which to do so.

What’s more, whilst it is also rather exciting –albeit a little terrifying –to be starting the next chapter of my life, I must be honest, the last few days haven’t been doom and gloom…

And so as I continue to say my goodbyes having just completed my Warwick in Africa training for my trip to Soweto in just under a month, there is only one thing left to do. Yes, the countdown to graduation begins…