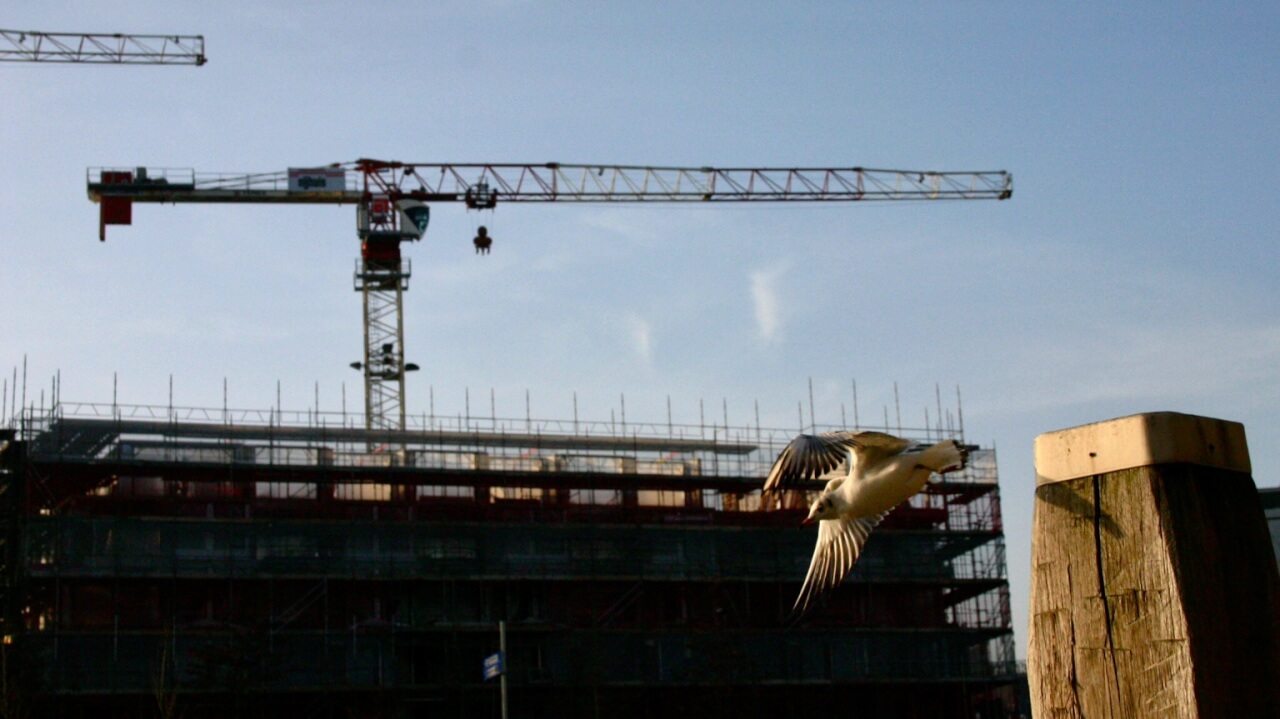 With the day nearly upon us I decided to do something a bit different with Brexit. Whether you’ll be howling with delight on the 31st or in a puddle of your own tears by midnight, here’s something to freshen it up a bit.

Over the course of the last 4 months I’ve been talking to many different nationalities, and when the topic arises I mentioned this blog post, and simply asked them, What are your thoughts on Brexit?

The following is comprised of the most memorable quotes and notes I made on the answers I received. So sit back, ignore your personal persuasion, and enjoy The European Perspective with an open mind…

“Very stupid. Very impulsive. I always think of UK and think Only fools and horses.

People in Serbia, they don’t know Only fools and horses!

Also, the opinion of British food is eh.” – Serbian, moved to Netherlands with a degree in corporate law, had too many beers

“Difficult. For me it is sad. For the generation before me the EU was not a thing. You have the 1st and 2nd world war, and the EU is created to prevent war. It pushes us beyond our own environment of thinking as individualists. We need to be together” – Dutch, lived in Sweden for 4 years and France for 12 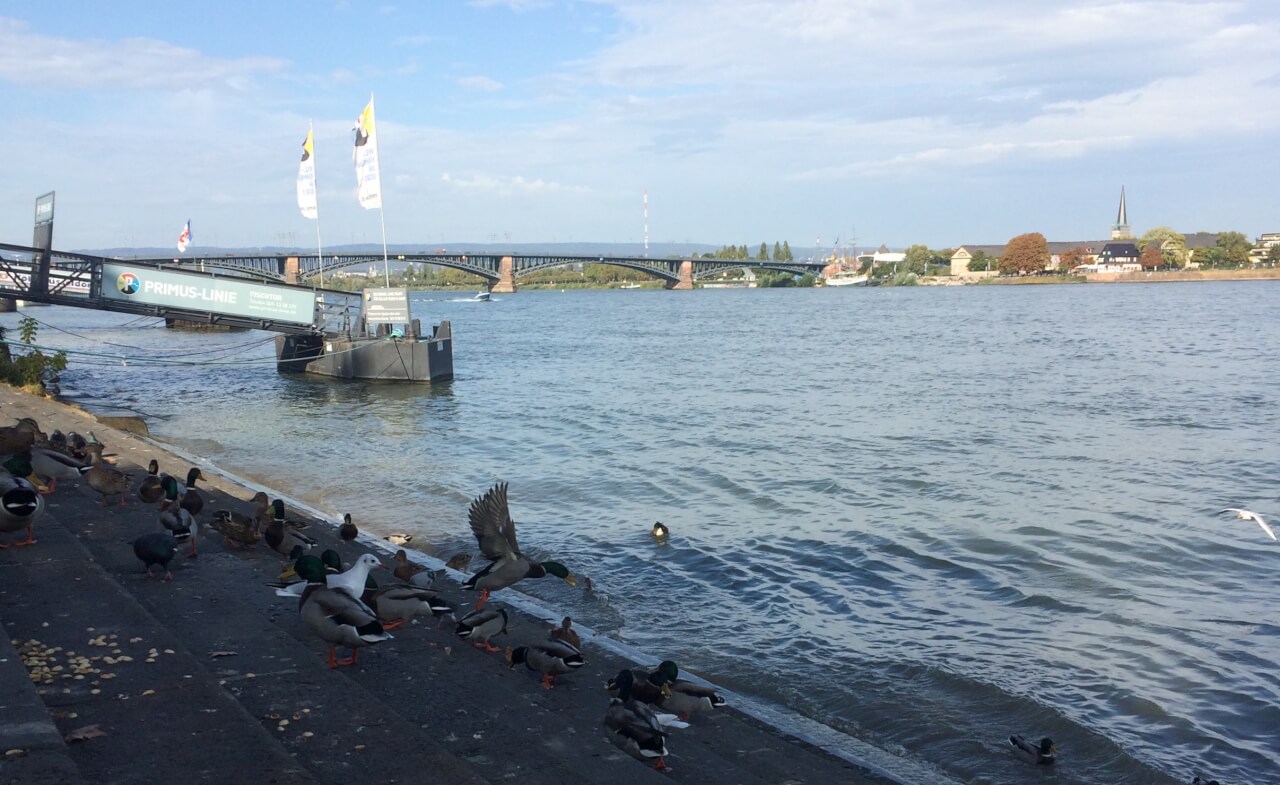 Ducks on the Rhine in Mainz, Germany

“I think, now, everybody’s suffering from Brexit fatigue, y’know? We’ve heard so much about it. It’s all I see when I look at the news!

But it is difficult for politicians.

I think one thing that could arise is that it could really be a wake-up call for the EU. A lot of people point out it’s problems so maybe this will get them to realise them” – Dutch, raised in US, uni in UK

“Bad idea. But it’s making us feel better about trump! Makes us feel like we’re not so much of a screw-up. In my opinion, freedom of movement is such a good thing. Brexit is a very isolationist move.” – American

“It’s nonsense. It was all, ‘oh we’ve got this idea’. They just grabbed the idea and didn’t consider the impact. The idea they sold was fake. [The Leave campaign] omitted some facts. They did not have a plan.

The EU does have its flaws. In the short-term I think this won’t be good.

Also for the EU. Now that one of the four big economies has left, it will put a much greater strain on Germany, France and the Netherlands.” – Turkish 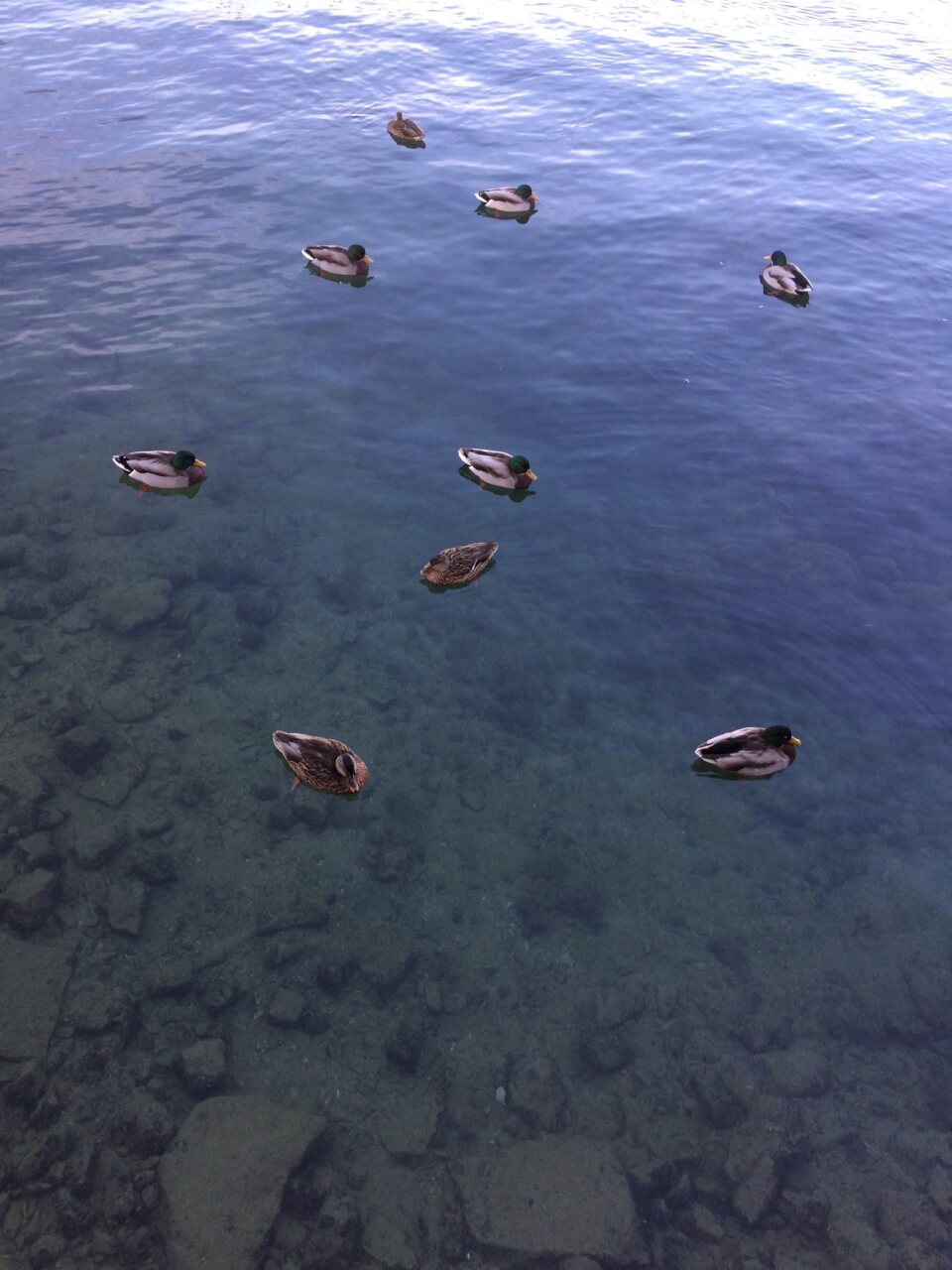 Ducks on the Limmat in Zurich, Switzerland

”Ya, no, good. There were a lot of people, here in the Netherlands, but also in countries like France and Germany [who wanted the same]. Before Brexit they were all very loud and saying ‘we want Nexit’ or ‘we want Grexit’ you know. But now, very little! They have seen this mess and thought ‘ya, no, we’re good!’ hahaha.” – Dutch

”I think the government looks ridiculous. I see the demonstrations in the UK, people don’t want this.

I also saw after the vote, in the Swedish media, the search ‘what is the EU’ was huge in the UK just after the vote. I think that’s really funny.

The EU does some good things, like jobs and taxes. Regulations for governments and companies is also a good thing.

One thing I notice is the waste of resources. The EU does not function efficiently. Each month they move the meetings from Brussels to Strasbourg. Why? My feeling is that the French thought they could get something out of it. That is would benefit them in some way. And that’s not what this is about.” – Swedish

So that’s it guys. I was hoping to get some more content because I think it’s really interesting how other nationalities view Brexit, but alas the internship demands and the exams loom (1 month yeeow).

Just a quickie, although Brexit is something that the majority of students are dreading my opinion is that we should remain optimistic. There will still be a bond between us and the EU, and the citizens of the EU harbour no ill will to us Brits (or anyone else really). It’s easy to say when I’m sitting here with my Erasmus grant, but I’m hopeful for those in the post-Brexit era to have the opportunity to go abroad. Unis are advised to apply for funding for future years as normal, so please don’t let it put you off!

More European-based content in two weeks. I’m currently on a train to catch a flight (!) to Milan for 3 nights, so will prep some sort of travel guide/year abroad promotion from my trip.