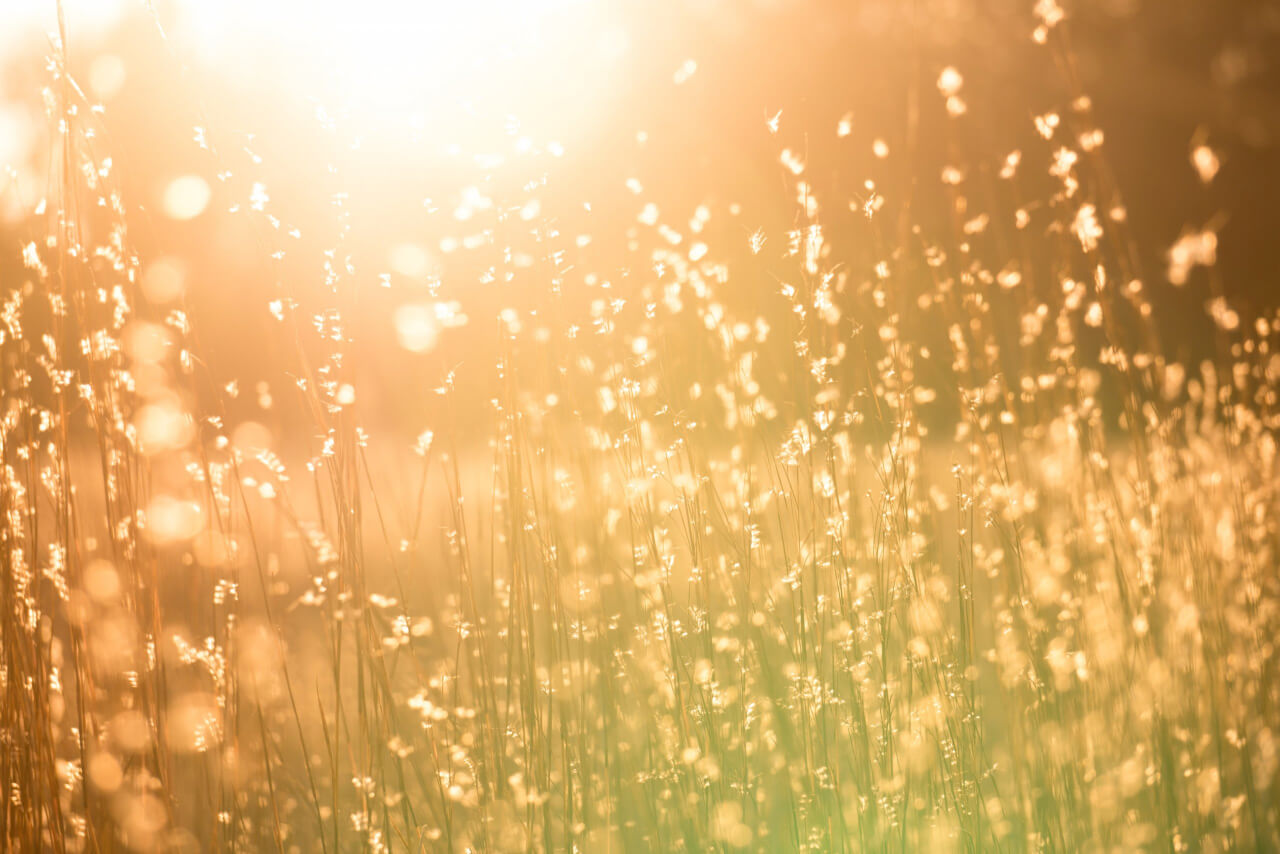 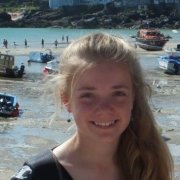 Wow – so it’s finally the end of the academic year! Even as I travelled on the train home yesterday, it still couldn’t quite sink in that term has ended, and I am technically allowed to be on holiday and have a break.

Term 3 in general seemed much less intense than any other term I’ve ever had. Technically, the first two weeks were extremely stressful (exams were put in this week, and a hefty assignment was due), but because this happened right at the beginning, it didn’t feel like term 3 had started until these deadlines had passed. Once exams were out of the way, the path to the end of term was clear, with only three more projects/assignments to focus on for the whole term.

I really appreciated not having a looming weight of exams (normally they are held at the end of term), and would honestly love this to happen again next year, although I doubt this will be the case. Granted, the Easter holidays were made more stressful as a result of having exams immediately afterwards, but I think this is a price that pays off well.

What have I learned from this weird year at uni? I honestly think that I’ve gained so much, despite most things being online. It’s been an experience for everyone (including you, I’ve no doubt) getting used to online meetings, and I feel that I’ve grown in confidence. I have contacted more module leaders this term than any other term in the past, which has included having many, many Teams meetings with them. I like this aspect of online learning – I feel that module leaders are more reachable and accessible than before (it was a bit of a faff having to source out their office and trudge over there). And as a result, I feel that I have increased my ability to act in a professional and politely assertive way in meetings.

At the beginning of this academic year, I was concerned about how online learning would impact my degree. I was worried that I wouldn’t have enough academic support from my department, that the work wouldn’t be as good quality than if it were live, that the lack of labs would mean I wasn’t able to learn as much. But without a doubt, I have worked the hardest I ever have in my life this academic year (especially for the first two terms), solely to keep on top of the workload. There was so much content to get through, that I found myself wondering how students would normally get through all this and still manage to have time to get to and from campus. So overall, I enjoyed this academic year.

As guidelines continued to change, the department made amendments to in-person activities to try and keep as much on campus as possible. I was genuinely impressed with the effort that certain module leaders put in, especially the ones that asked for feedback and then implemented it to improve their teaching style.

To round up this post, I’ll include some random stats that have defined my experience this year:

That’s it from me for now – happy summer!

Photo by Kent Pilcher on Unsplash