The Distance Between Uni and Home – OurWarwick 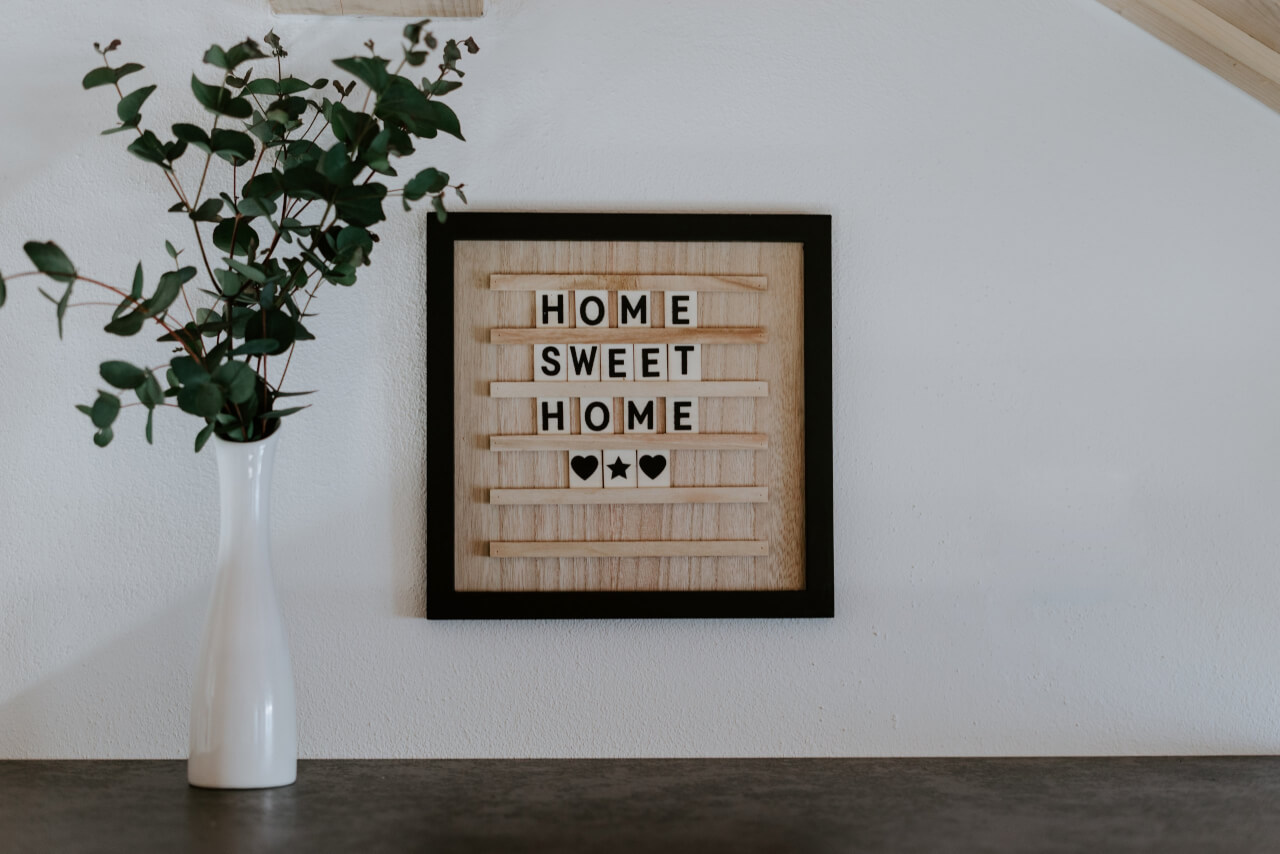 The Distance Between Uni and Home

So in this post I want to talk about going home while you’re at university. This might not sound like the most interesting topic but I feel I have quite a bit to say on the subject. Three years of studying at Warwick have given me a lot of time to consider these points so I hope they might be of some aid to someone else reading this post.

First off, I want to reinforce the fact that it is okay to travel home during term time. When I started at university I had seen lots of preparation posts which encouraged students to avoid going home during their first few weeks or, sometimes, during the whole of the first term. While I understand what they are trying to say by this, I don’t agree with it.

Yes, it’s good to push yourself slightly when starting out at university and avoiding going home can help some people to make the transition rather than falling back into old habits but the number of times I saw this written down led to me viewing it as failure every time I wanted to go home and see my family. Completely opposing this advice, my advice is that it’s fine to go home whenever you feel you need a recharge or just the familiarity of home comforts. There is no failure in doing so and I found I returned to university after every trip home with renewed enthusiasm and a better outlook for the remaining weeks ahead.

I don’t live too far from university but it’s still a substantial train journey which means it’s not practical for me to go home every weekend but calling home was often just as effective. In first year I would call home every day (and I still do most days even now) just for a catch up and to get a sense of being there without paying for the train and making the trip.

For me, it was also quite convenient to plan my trips in first term around specific events. There are several family birthdays in that period so making the trip home for them was a good way to break up the term. Also, this meant that if I, with my overthinking mind, had convinced myself that others would judge my decision to go home, I had an undeniably valid excuse.

That first block was more about my early experiences of balancing trips home at university but my attitude has changed a lot since then and now I want to focus more on the present. Covid made it a lot more difficult to travel last year so I was forced to stay at university for longer stretches than I had in the past. I missed several birthdays which I know no one blames me for but I still felt bad about it. That’s not the main point I want to get to though.

The longer I have been at university the more difficult I seem to find it to slot back in at home when I return over the holidays. I feel like I’m in a constant fluctuation of people telling me to grow up and be more independent at university and then going home and having to restrike a balance between helping out but also not having the same freedoms as at uni.

Don’t get me wrong, at the end of every term I still really want to go home to see my family but it’s not as simple as it once was. That has partly been as a result of feeling more and more comfortable at university which I know is a good thing, it just seems to complicate things which can feel rather frustrating.

I’m a person who likes to be in control and living ‘alone’ even when with housemates at university gives me far too much power. Going home, I definitely have to check myself from time to time to make sure I’m not trying to enforce all of my personal rules developed while living alone on everyone else at home.

This is yet another issue that I wonder if only applies to me but it seems logical enough that there must be a few other people in similar situations. So perhaps this describes you and you’re finding it hard to find the space you left back at home. That’s okay. We go to university to grow up and learn to cope on our own so it is only natural that this might change the dynamics in a shared family house at home. Just try to be considerate of others and I’m sure they’ll do that same for you.

And that about sums up everything I wanted to say. It’s okay to go home during term time as family can be the cure you need to get you through the final weeks of term but it’s also okay to feel less and less like you are the same person who left. I don’t know anyone now at university who is exactly the same as they were back in first year. Most people have matured quite a lot and, just like me, seem much less helpless than when they first arrived.

Enjoy the opportunity to grow and know that there will be new spaces that open up for you even if you don’t fit perfectly back into your old ones.

Photo by Julian Hochgesang on Unsplash