The Differences between A-levels and University Exams – OurWarwick

The Differences between A-levels and University Exams 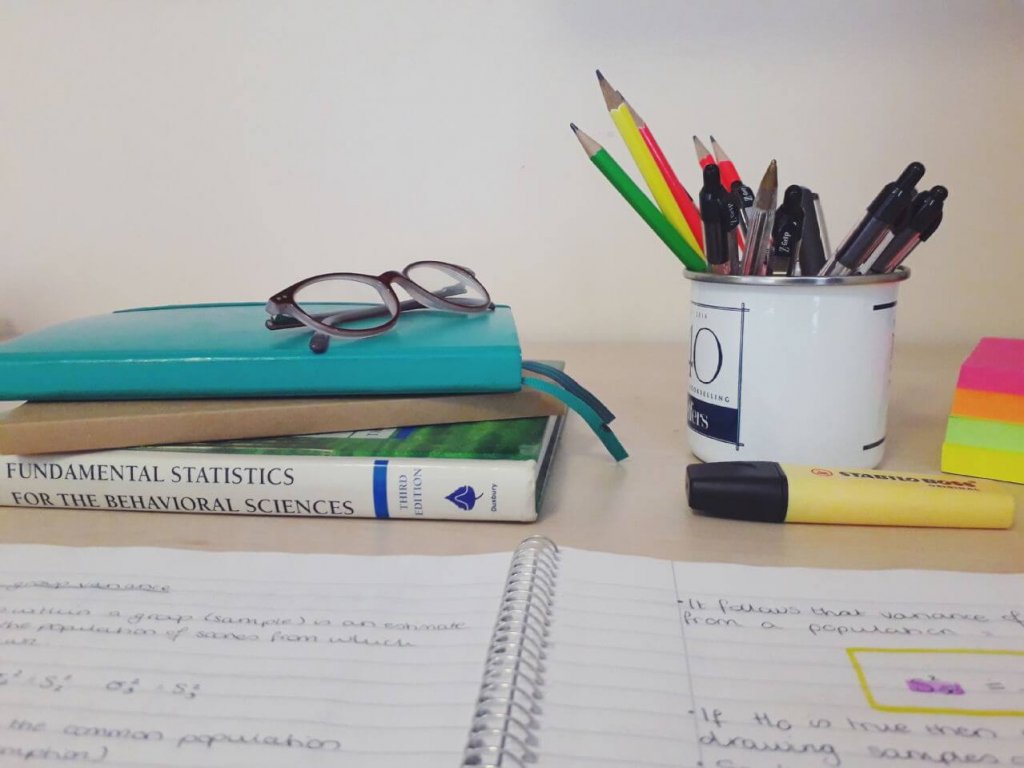 Spring brings many things – warmer weather, cute baby wildlife, long evenings spent in the sun (hopefully with a drink in hand). However, if you’re a student, spring also brings exam season. I have had exams every spring since I was fourteen, and I am counting down the days until the advent of warmer weather does not also bring with it the looming threat of exams.

I finished my exams yesterday, and as I was walking home in the spring sunshine I thought back to this time last year – I hadn’t even started my exams, I had way more, and I was a lot more stressed. University exams – first year, at least – are simultaneously completely different to A-levels, and completely the same.

Yes you read that right – I had exams on a Saturday. There are so many subjects, and combinations of subjects, and people sitting exams, that in order to fit them all in, exams are held on Saturdays. While, when I first got my timetable, this seemed deeply unfair, it didn’t have as much of an impact as I thought it was going to. When you are on study leave, without lectures or seminars or pretty much any structure to the day, I find that the days all blend into one, and there isn’t much difference between an exam on a Friday than an exam on a Saturday.

At least, mine were. The two exams for psychology that I sat were three hours long each, compared to two hours for my A-levels. The worst part of this is what I think of as the two hour slump: after two hours of concentrating on an exam paper, my brain tends to give up. At A-level, either I was done by this point or I only had half an hour left, so it was easier to rally what was left of my brain cells and carry on. It’s a lot harder to do this when you look at the clock and see that you have an hour (or more) still to go.

I have friends who only had one exam, and some who had seemingly hundreds. While mine were all spread out over a month long period, my flatmate had hers all in one week. Because there’s so much variance in courses and modules, people have wildly different exam experiences – compared to A-levels, when students across the country were sitting the same exams at the same time on the same day.

I couldn’t leave the hall during the first 30 minutes or the last 15, but between that if my paper was done I could just hand it in and go. One of my exams was multiple choice and I finished it reasonably quickly, and instead of sitting there bored out of my skull, I just left. It is a double aged sword, though – people leaving during an exam can be distracting (how are they done so quickly?) and when I left early I spent the rest of the day worrying about whether or not I’d done the paper as best I could. Plus, for some exams, you are going to want all the time you can get.

Honestly? The biggest difference between A-levels and my first year exams was the fact that you have to fold over the corner of the answer booklet and seal it shut to keep the paper anonymous (which is weirdly very satisfying). At the end of the day, exams are exams and they’re pretty much the same world over. You sit in a draughty exam hall surrounded by other people beavering away, and wonder how they have so much to write, and so quickly. So, if you were worried about university exams being a completely new and daunting experience, rest assured they’re probably the same as every other exam you’ve sat before. And to anyone still sitting exams, or about to start their A-levels – good luck!