The Debate: Arts vs. Science – OurWarwick 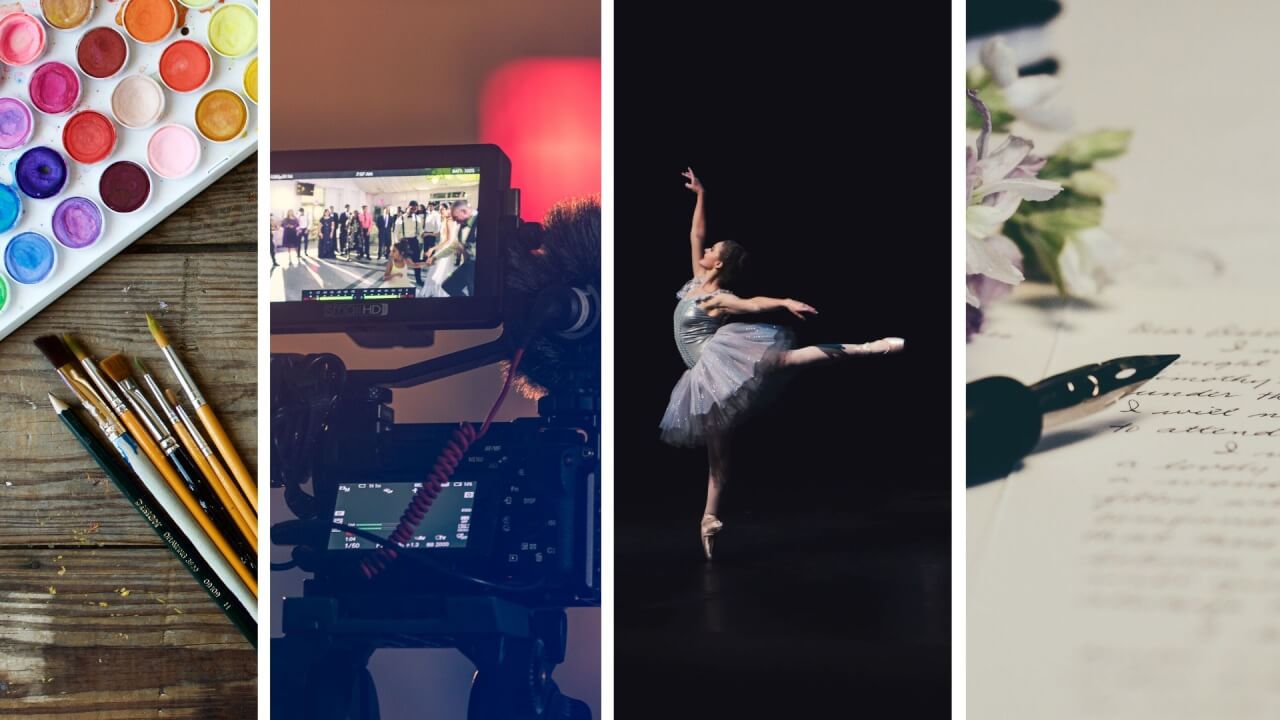 The Debate: Arts vs. Science

We’ve heard a lot about the acknowledgement of sports and wellbeing and value of science in the past month or so, but what about creative arts? Even besides that, it seems that creative arts are slowly dropping off the hierarchy of ‘importance’ despite its, well… importance.

Imagine a world without science or researchers? That would be awful, right? There would probably be very little left of your degree and the world would be… I can’t even begin to imagine what it would be like.

However, what about a world without creative art? Wouldn’t that be equally as detrimental?

Think about the exhaustive list of ways that creative arts influence your life or plays a role in your daily routine. This may be through painting, drawing, written forms, or even singing in your shower and dancing in front of a mirror in your private sphere. It may be through playing video games or watching a movie. It can even be through the beautiful architecture you see around you. What about the helpful illustrations in your textbooks?

Our daily lives are saturated with creative art without us even realising. I think it’s also fair to say that I don’t think we quite appreciate just how much of a role science plays in society either. I certainly was oblivious of it all until coming to university.

Just so the rest don’t get left out, I hope that we can all clearly see the place of social sciences (such as: philosophy, politics, law, business, education, economics, sociology, even bakery technology) or humanities (like global sustainable development, geography and history) in society as well.

However, it was always the pupils who took part in performance-based activities that seemed to get a lot of hate (unless they were deemed one of the ‘popular kids’, then double standards there). Contradictory to these attitudes, many people admire those working in creative industries. Doesn’t make sense, right?

We have seen the creative arts slowly get pushed out of the curriculum and pupils are often discouraged from taking them against the more ‘useful’ sciences and humanities. Funnily enough, there was apparently once a time where wanting to be a performer was the norm.

Even at university, there’s still that conflict between science students and arts students (minus Psychology students on the science side but that’s another argument altogether!).

But why? Art has so much to offer. For example, it has this amazing way of allowing people to communicate with each other, sometimes providing a stronger message than words alone can. Many times, it does this by serving as a universal language. For that reason, it has the ability of bringing together people from all walks of life. I am sure we have all seen this for ourselves numerous times. 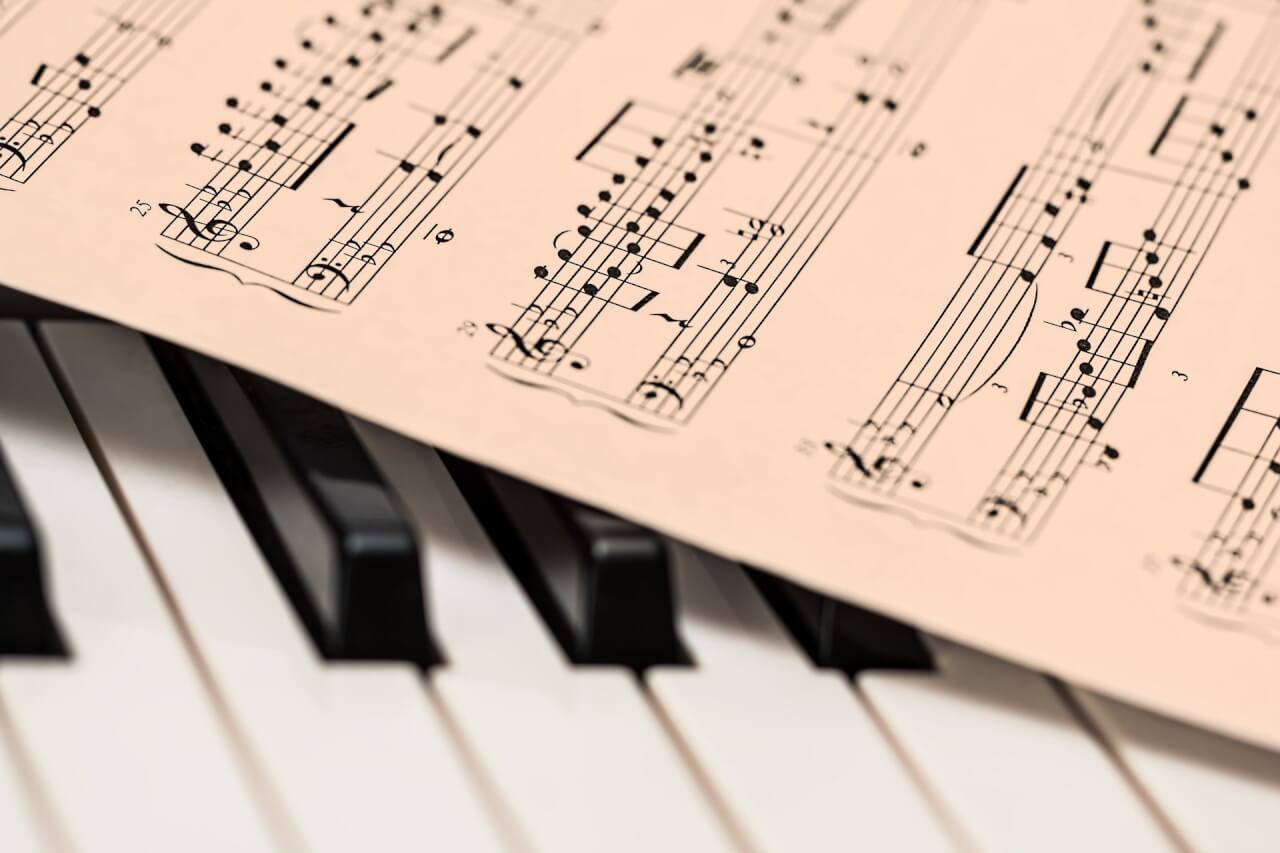 So why are the arts so undervalued? I’m going to address 3 misconceptions regarding this.

MYTH #1: IT DOESN’T REQUIRE MUCH SKILL.

·        Recall that sinking feeling you get when you’re told that you need to do a presentation? It’s the same principle with performing arts. Trying to maintain breathe control whilst singing, playing a wind instrument, or just so that the audience can’t hear your breathing down the microphone is quite the task. Having to dance (or simply stand upright) when your legs feel like they are literally about to collapse below you is a problem to say the least. Just how you may never get over the crippling fear or presentations, that feeling never leaves some of us no matter how many performances you have done.

·        Animations and movies don’t magically put themselves together. It’s not as simple as applying Instagram filters. It takes so much time and commitment to string together and edit as many video clips, from actually visual editing, syncing in audio and transitions.

·        Also think about the level of detail that is required in visual arts, whether that’s getting the lighting perfect, digitally or drawing/painting by hand realistic scenes, textile design, or ensuring that architectural designs also follow the laws of physics and maths (because we don’t want collapsing buildings).

·        I think we all forget how competitive the creative arts industry is and how much skill that is expected of people who go into these areas. Many forms of art can’t be judged because it’s so subjective, but it’s something that you can’t avoid. Whilst it’s more flexible and there are no rules per se, there are still technical elements. Another example is with casting. Even if you are an amazing and dedicated performer, often if you don’t ‘look the part’ then the chances are slim. Brutal, but that’s the way it is unfortunately.

·        Just like how many academics are on instable contracts, many professions in this industry will have instable careers or income. They may not be able to predict when they are going to get another job or if they’re goods are going to sell.

·        Similarly to how doing research require money, for many who want to professionally go into creative arts, it is a huge expense due to the need for technology, software, materials, training, getting yourself into an agency, and going to auditions. 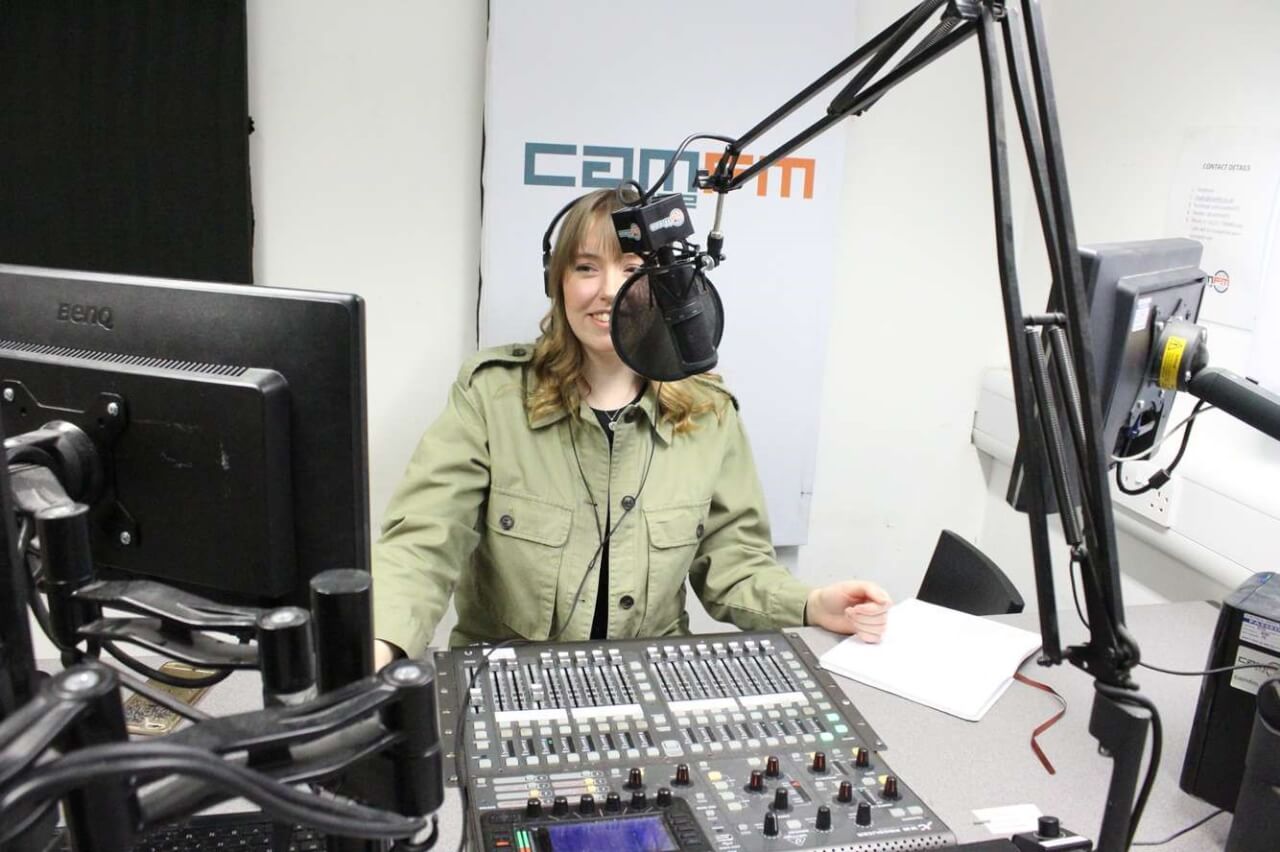 ·        Creative thinking and abstract thought is something I love about the creative arts. A concept that seems completely irrational and maybe too far fetched in science can be turned into a wonderful piece of art! Sometimes extremely abstract yet comprehensible all the same.

·        Communication and teamwork because there are several lines of communication. For example, in stage work there’s not just the director(s) and performers, there are producers, stage managers, choreographers, the band, make up and costume designers, people working with technology such as lighting, sound and automation. There’s such a complex structure which requires everyone to do their part in coordination with everyone else. I don’t know about you, but that makes group work seem like nothing in comparison!

·        Creative arts forces you to take on different perspectives; to see the little things. That may be the appreciating the intricate details you notice whilst painting a scenic scene or designing a building. It could be through immersing yourself into a story whilst dancing, experiencing and understanding the world from the character you are representing (sometimes you even end up feeling sorry for the so-called devious ‘villains’).

·        It gives you a way to express yourself. Let’s face it. Emotions are unbelievably complex. Whilst I love creating blog-style pieces, I also wish that I has more advanced musical abilities or the ability to draw decently. There’s something really powerful about the message that a picture or a musical composition can send. 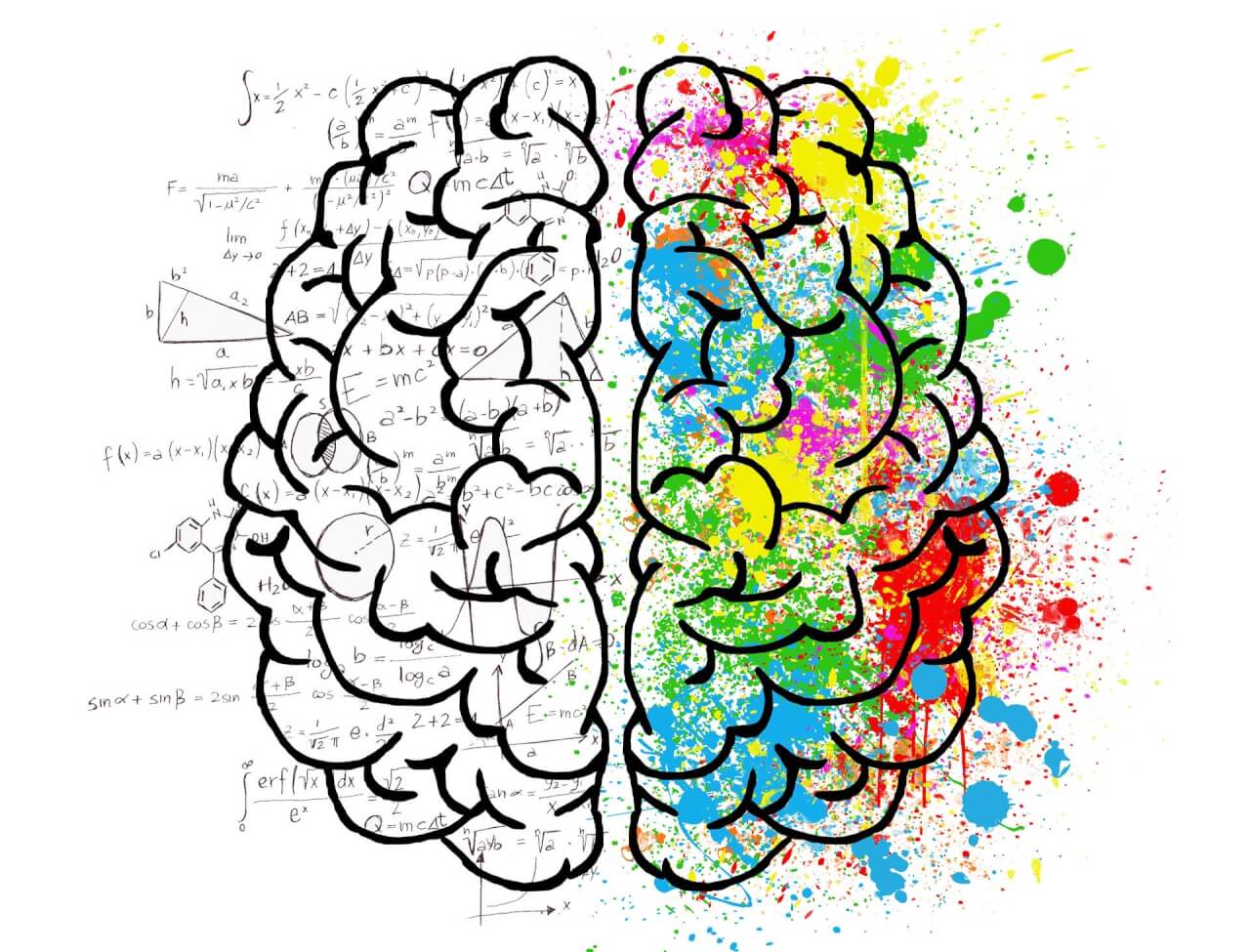 They are more similar than we may initially think. Both science and creative arts involve an element of innovation. Researchers need the ability to think critically and come up with novel ideas to expand our knowledge in all sorts of areas as do artists need to use creativity to think about new ways of presenting various concepts. They both involve different skills and abilities, but a very similar mindset and level of commitment. They’re both exciting! Creating and delivering projects is so fulfilling. Moreover, they can both face high levels of scrutiny within their own communities and publicly and extremely challenging working conditions.

In Psychology we can study the science of art such as its neurological impacts through brain scans, psychologically through qualitative or quantitative studies, and it’s influence on education and cognitive development. You know those funky 3D diagrams of chemical structures to help you understand areas of science more concretely? How about the coding required to set up digital arts programmes or even so that we can produce blog posts? Again, the illustrations in your textbooks and architectural designs? They all involve a level of interaction between science and art.

Bottom line is, they both play as big of a role as another, but just in different ways, so why pit the two against each other? Maybe try and think about this before

To all my fellow creative arts readers and peers: I wish I had your talent. Be proud of your work because it will mean a lot to a lot of people out there, even those who don’t want to admit it.

To my hardcore biologists, chemists’ physicists, and computer scientists’ peers: A lot of us can’t imagine doing what you do either, so keep up!