University is the perfect chance to get involved with societies, and try activities you might not have otherwise considered. The reasons you should join societies could take up another blog post entirely, but one of them is the opportunity to travel to a new place with your fellow society members for a well-deserved holiday once term has ended.

Most societies organise ‘tours’ of some sort. Smaller societies might just organise a domestic tour or weekend away, but plenty of societies run foreign tours or even multiple domestic/foreign tours each year. At the beginning of the Easter holiday I went on my first society tour with the Boar – which you’ll have no doubt already realised is one of my favourite society on campus. We spent four days in beautiful Budapest, and despite the very chilly temperatures, had an amazing time.

Society tours are the perfect chance to not only socialise with the friends you have already made through other socials etc. but also get to know other members of the society that you haven’t met previously. It’s also just a great chance to explore a new city. Throughout our time in Budapest, we saw plenty of sights and ate more than plenty of goulash! It was such a beautiful city, full of history. I’ve added a few pictures to this blog post. 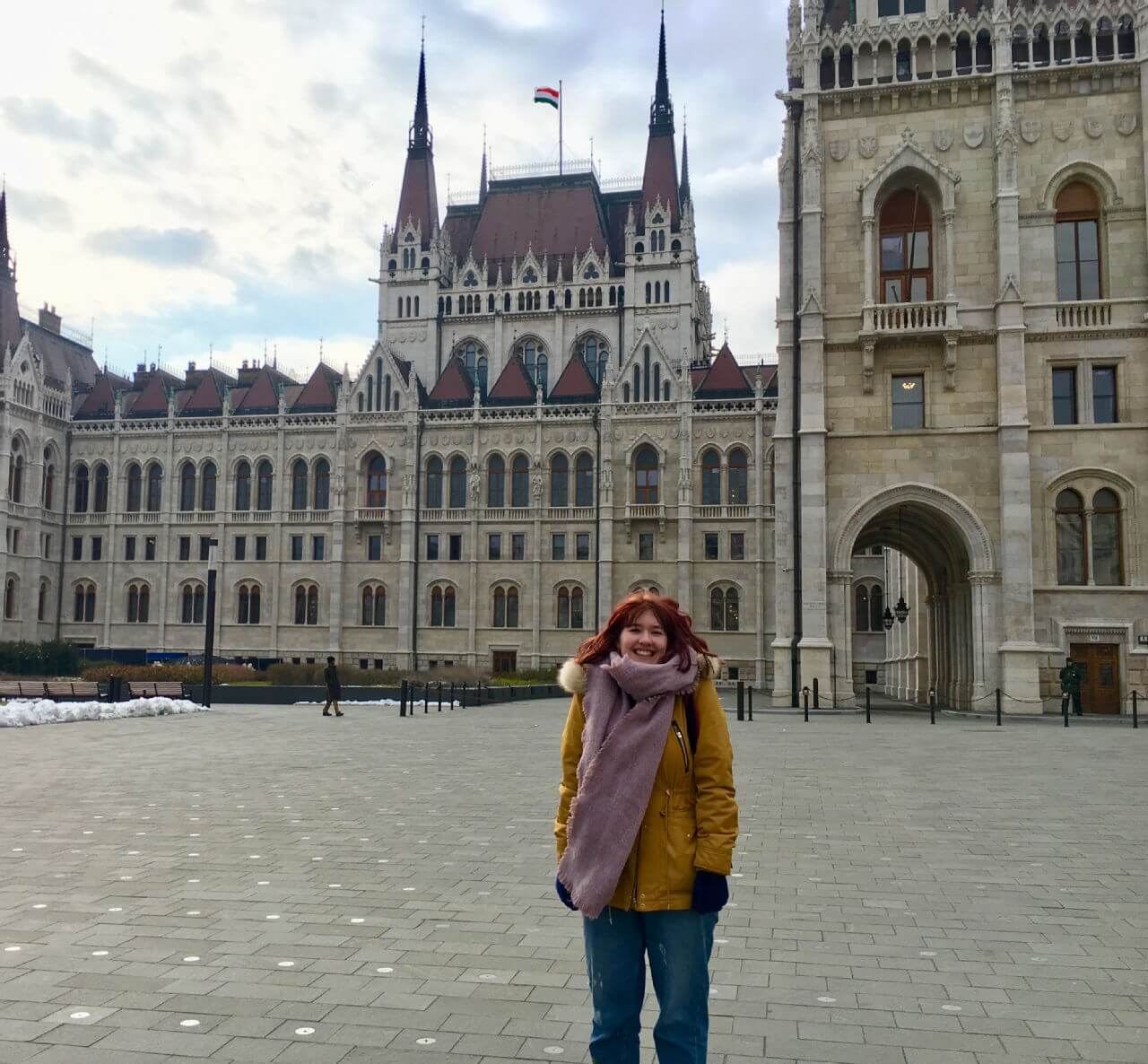 My favourite part of tour (apart from relaxing after a stressful term) was catching up with friends and doing some good, old-fashioned sightseeing. We also went on a couple of nights out in Buda’s famous ruin bars, but luckily I wasn’t so hungover that I couldn’t make the most of the daytime too.

A few particular highlights were the walking tour a large group of us took around the city, seeing plenty of landmarks along the way. Not to mention going to the Gellert spa which was located just across the bridge from our hostel (the nicest youth hostel I’ve ever been in my life by the way). The spa was the perfect cure to our hangovers from the bar crawl the night before, and watching the sunset over the Danube was absolutely incredible. 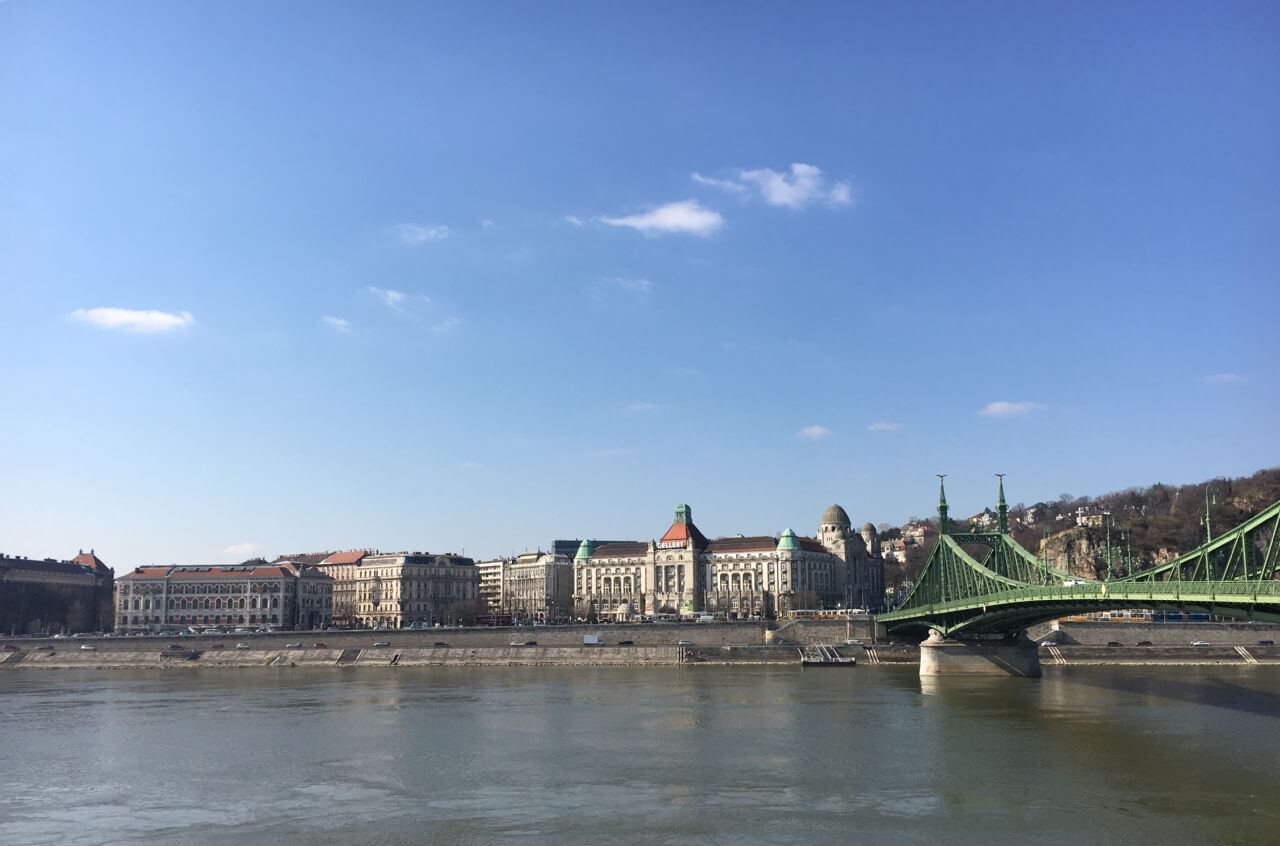 I have to mention the food we had in Budapest too – we made sure to try all the specialties – goulash as I’ve already mentioned, chicken paprikash, and my favourite, langos. Langos is basically fried dough, topped with whatever you fancy. The traditional toppings are garlic, sour cream and cheese (delicious!) but you can’t beat the Nutella and strawberry version! These and plenty of other Hungarian delicacies could be found in the covered market, again just by our hostel.

This post was just an excuse to show off some of my holiday photos, but I can’t recommend society tours enough. Even if you don’t feel like you know enough people going, from my experience you’ll definitely make new friends and have an amazing time – they’re the perfect way to spend your last few weeks of freedom before term 3 begins.