Term Abroad: A weekend in the life of Aussie chemist – OurWarwick 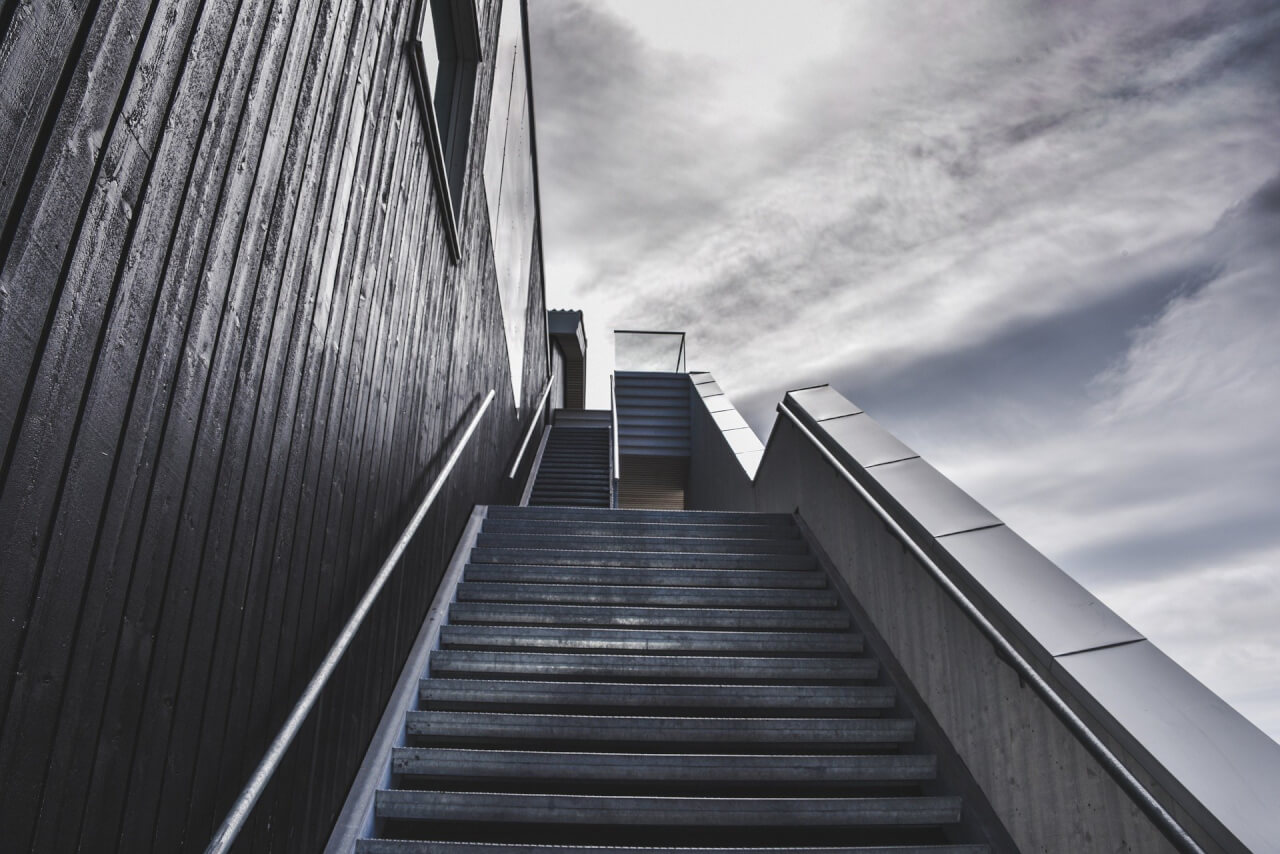 Term Abroad: A weekend in the life of Aussie chemist

My weekends here are never the same, which I suppose is down mostly to my unquenchable desire to see and do EVERYTHING before I go! I thought I would write up a brief outline of how I spend my weekends (weekdays are pretty science-y and dull!) to attempt to inspire you to pack your rucksack and study, work or travel abroad whilst you have the opportunity. Beats Warwick library hands down

FRIDAY: Because I can see my office from my bedroom window, getting up for work has never been an issue for me on my placement. I rise at around 8am, have my usual breakfast of 4 Weetbix (Not to be confused with Weetabix, these are sub par knockoffs), make my packed lunch and wander to the Green Chemical Futures Building. I then usually have a chat with my supervisor Vijay about what I am going to do that day towards my project and then go for coffee with the Group at a nearby cafe. This coffee can go on for over an hour if we get into a debate, previous topics have included global politics, the ethics of vegetarianism and whether Instagram is a viable source of news, and this is what the MacFarlane Group do so right. Everyone taking a break and having a conversation that doesn’t revolve around science boosts morale and keeps you motivated throughout what can be quite long hours if your experiments don’t go your way. After we have all had a laugh and a caffeine boost we get back to work until 4pm when we have our weekly group meeting. These involve two 15 minute research presentations from members of the group accompanied with discussion of new ideas, and usually one or two literature reviews where those talking have picked a recent paper that interested them and discuss its merits and drawbacks. I always like hearing about other people’s research, even though I so rarely understand them! It’s inspiring and makes you feel a part of soemething special, particularly in a group like this with such an environmental focus. Doug (my main project supervisor, and the group leader) always attends these meetings, even though it is often via Skype as his importance in science takes him all across the globe, and it is nice to know that he always remains involved. After the meeting, usually at around 5, everyone finishes up their work in the lab or office and heads out to start the weekend.

Friday nights for me have mostly involved nights out in the CBD. The connections between Warwick and Monash has meant that I was fortunate enough to have friends here I could meet up with from my first week. The classic Australian pre-drinking materiel is goon, which is a large cardboard box of wine, usually costing about $5 (rougly 3!), although Melbourne’s vast array of craft beers have usually tempted me of a few extra dollars! Going out in a city like Melbourne is different to Leamington, there’s no denying that. Obviously there is far more choice in terms of venues and music styles. I have seen live bands, been to clubs with multiple storeys, silent discos, ‘British’ music themed nights and places that have resembled Smack. They are all quite a bit more expensive than leam and involve more of an effort to get to, however what has surprised me is how safe I feel. The CBD is constantly busy, well lit and there is a tram stop along most roads that you can hop onto and hop off at one fo the 5 central train stations in order to get you home. Going out in the less central districts may be a different story, but in the centre of one of the biggest cities in the country I never expected to be so comfortable. Trains on a Friday and Saturday night run all night, and an Uber never takes longer than 15 minutes to get to you. In conclusion; Melbourne nightlife is great and you should come here asap.

SATURDAY: As the rowdy 20 something I am, my Saturday mornings are frequently written off as being time to lie very still, drifting in and out of sleep, eating toast and watching TV. Once I have rallied myself at around about 1pm, I try to make the most of figuring out what I can do with my Sunday, and as my favourite thing to do in the world is to go to the beach, have a surf and read a book, it usually involves calculating when I have to get up so I can be at the beach by midday. Once I have made a decision, I will try and do responsible adult things like going to the gym and the supermarket before getting an early night.

SUNDAY: Aussie adventure time! I never let a weekend pass where I say in the district of Clayton so I am usually on a train into the city by 10am. From here I will frequently get the train to Geelong and then a bus to Torquay beach where I know I can hire a suitable board for a good price, and catch some waves that are of appropriate size to my ability. Torquay is also home to both the best fish and quiche I have eaten whilst I am here, so that is a plus!

Other activities I have done are heading to Lorne, a picturesque seaside town on the Great Ocean Road, gone to the Moonlit Sanctuary where I sat down on the ground and fed happy baby kangaroos for 3 hours, done a walking tour of central Melbourne, admiring the street art, and seen the penguins at the city beach in St Kilda. I have never had to travel farther than 3 hours to get to any of these places, which is why Australia is so special to me; the bustling city and beautiful natural scenery are so close together!

I have had an absolutely incredible time here, and I can’t believe it is coming to an end in a month. Fortunately I still have a lot of plans to fill my last few weekends along with tying up my project before I head on for further travelling!