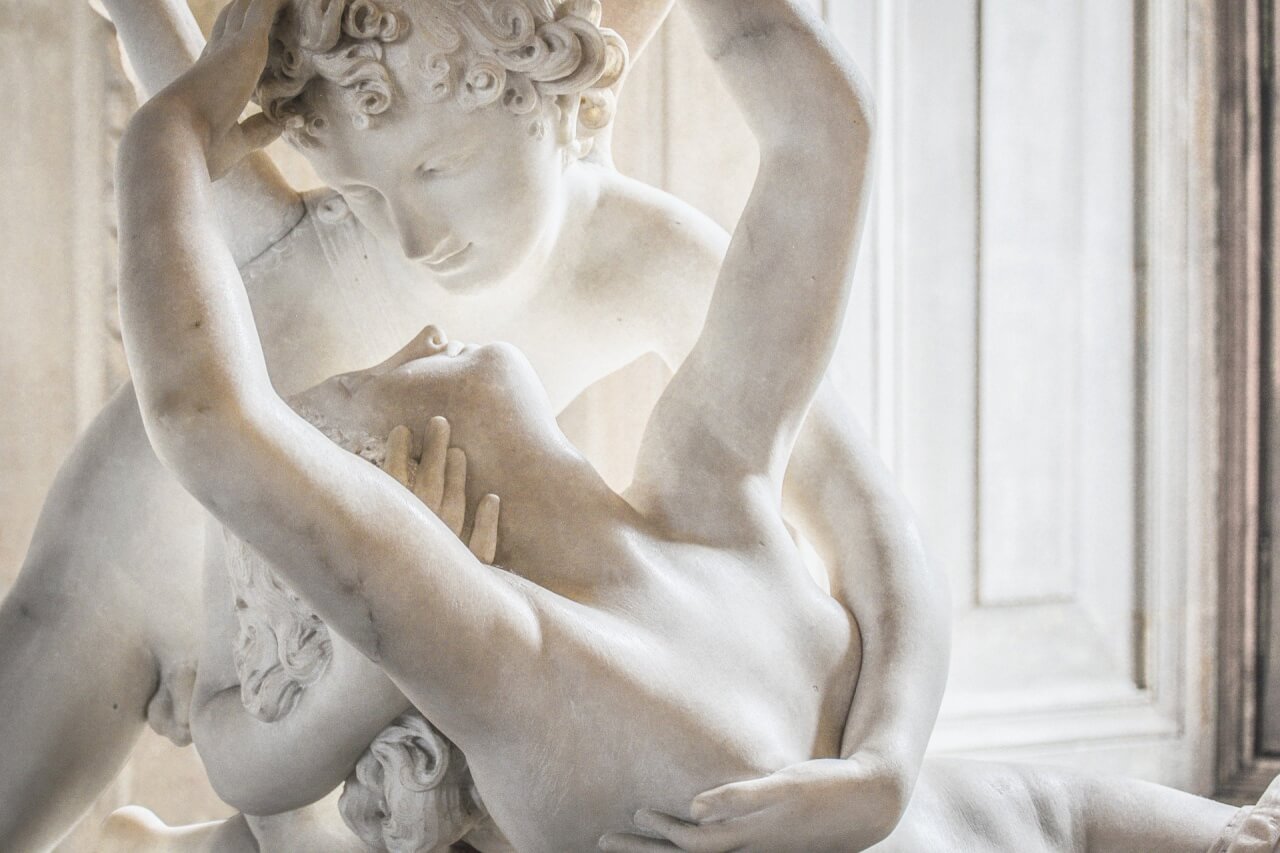 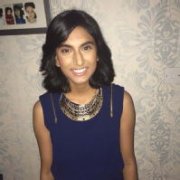 Week 1 complete! One of the most stressful weeks ever! It was so nice coming back to campus and seeing all my friends again, catching up about what happened over the holidays. One thing was that everyone had exams, so everyone was working and focusing on making sure they make the most of the 2 days that they had left to revise (or start their revision in those 2 days).

First week was good, literally got straight back into lectures and focusing on smashing those exams and meeting deadlines. I had my Greek exam, which was a lot more difficult than the first exam. However, it made me realise how much I have learnt in just 1 term of learning this new language! It’s been challenging but also amazing because you learn so much in such a short amount of time (only if you keep up on the work).

I had a Philosophy deadline which was difficult to reach; I had to debate about abortion. Since I read so much about the topic it is difficult to select my favourite articles and arguments to ensure I have a strong debate, with a sustained argument throughout. I spoke to my lecturer as soon as term started which was great because I could then made final adjustments to my argument before it had to be sent off on Thursday.

CLASSICS PLAY! Rehearsals have begun and they are intense every day we have been rehearsing, learning lines, blocking out the scenes, it all seems so real! The play is Lysistrata, and it’s actually hilarious. Being involved in the play just allows you to form new friendships and strengthen current ones. It’s a great project to be working on since you will get to perform in the Warwick arts centre in front of the public and 6th formers. Never done something like this before, and I’m glad I have!

8 weeks to go until the Bhangra competition!!! Love dancing so much and I love the team, but now the pressure is on! Bhangra is a fantastic type of dance and is so much fun. It’s a lot more technical than you think. But, I need to start building my stamina and smashing the routines. Christmas holidays made me lazy but now I’m back on my game.