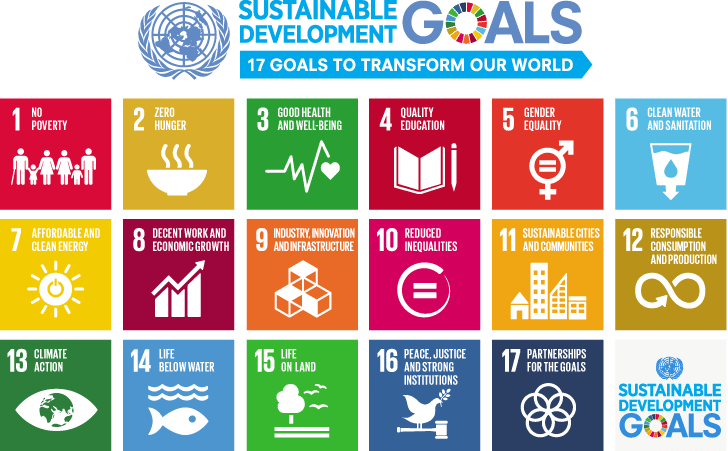 Last weekend saw Varsity fever descend on campus. Varsity is the annual sports event that sees Warwick University and Coventry University battle it out by competing in over 30 sports, from Ultimate Frisbee to Squash. #teamwarwick spirit was high across campus, with banners on lamp posts and lots of games to go and see both on campus and in Coventry.

To support Team Warwick – and experience a new sport- I went to see the ice hockey at Planet Ice in Coventry, and it was so much fun! The game was so unbelievably exciting to watch- the players had so much skill on the ice and I loved how quick paced it was. As Coventry won the match, the Warwick supporters left slightly more dejected than when we arrived; but the win was very well deserved by Coventry, and as it was the opening of Varsity we knew that everything was still all to play for! 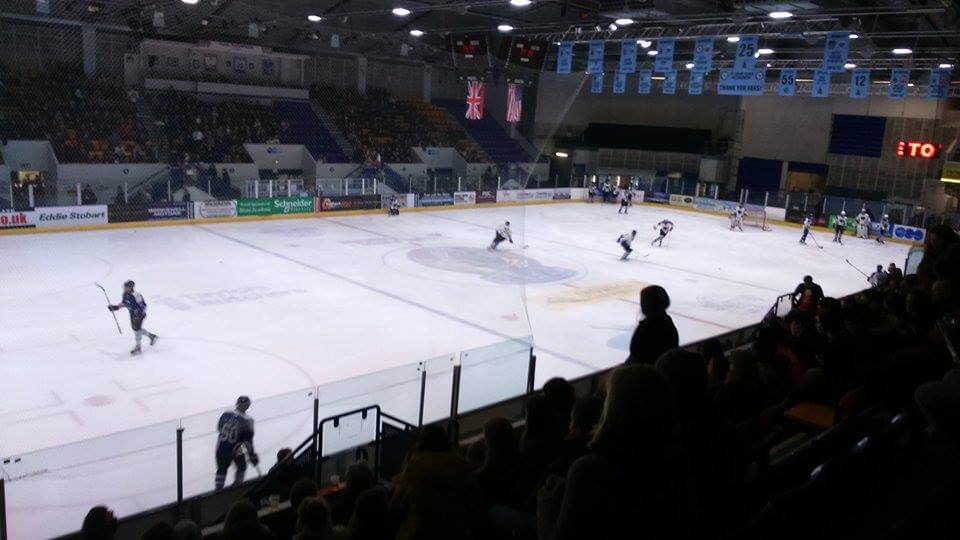 In the end we had nothing to fear, as Warwick came out victorious! The final score was 40-30 to Warwick, and so despite being quite close, Warwick is the undefeated champion for the 26 year.

However, it was not just a good weekend for sport for Team Warwick; there was much to celebrate for the arts too. Warwick had great success at the Sheffield Dance competition, with Advanced Tap placing first, our tap duet coming 2 and CMD coming 3 in Advanced Modern! Coupled with ‘Anything Goes’, by Warwick Musical Theatre being performed in the Arts Centre, it rounded off such an exciting weekend! I went to see ‘Anything Goes’ on Saturday night, and I was completely bowled over by the high standard of performance. For me, the tap numbers were the best (though I may be slightly biased) but all of the songs and dances were just incredible, and everyone left the theatre still humming along to the music!

This weekend really made me proud to be a Warwick student, and really showed how much talent there is here… Go Team Warwick!!