The annual sports battle between Warwick and Coventry, Varsity, is taking place between the 23 – 25 February. It’s impossible to miss the fact when walking around campus; flags adorn the street lamps and there are pull up banners in the departments.

Although not part of a Varsity team, I wanted to talk about my experiences with ‘Team Warwick’. I have blogged about judo before (I began my judo journey at the start of the year). This term, I have carried on training with the judo club and last week I entered my first ever competition! The day started very early; at 7.30am I was in the sports centre helping to lay the mats. After warming up – which made me feel very professional and important – my category was called. I was in the novice section, so I just fought other girls with yellow belts who were in my weight category. In total, I fought 5 fights, and won 2 of them! 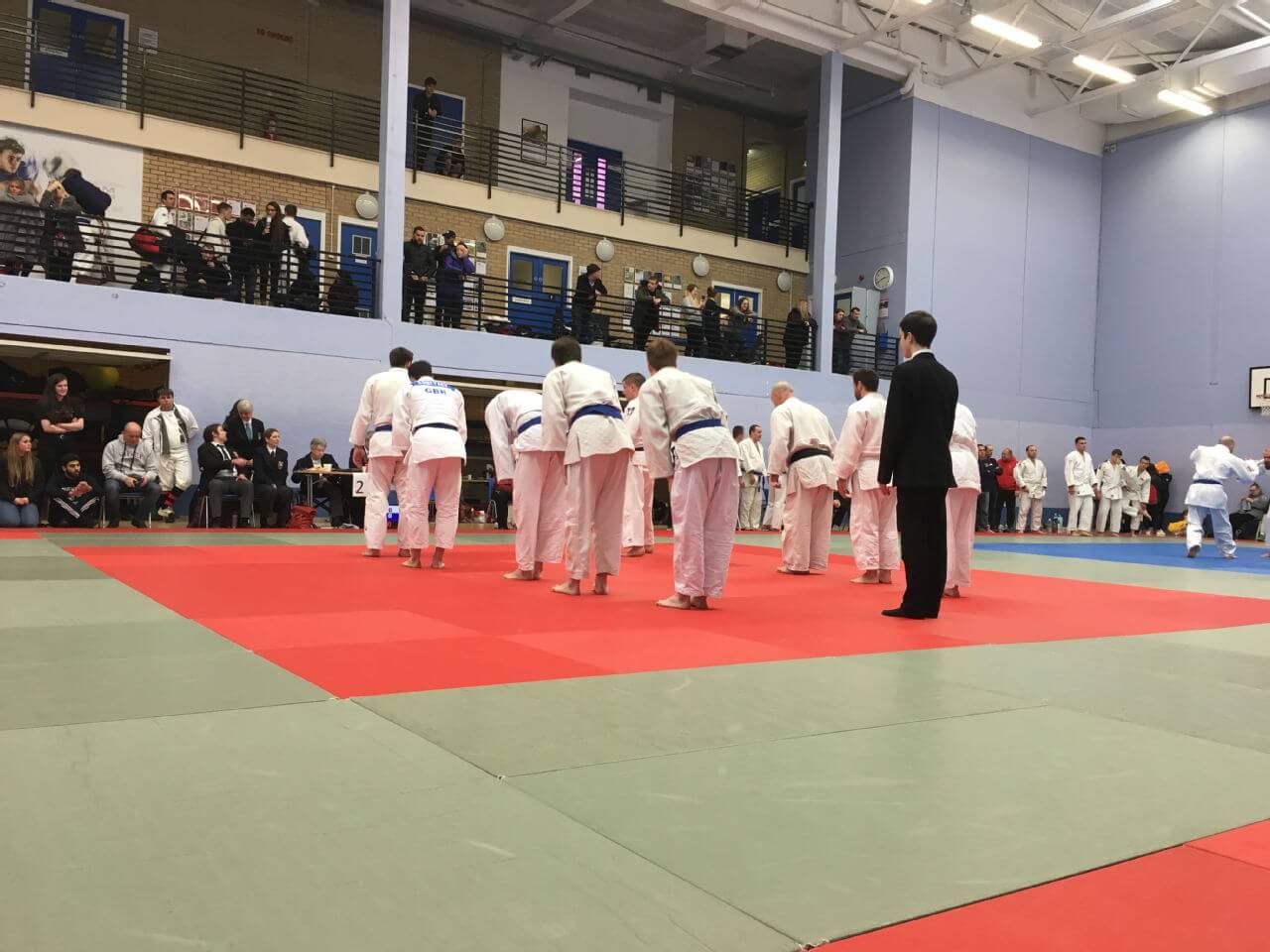 Despite the early start, I had the best day. It was inspirational to see so many people from all across the country competing, and great fun to support the rest of the Warwick competitors. We had people in the individual and team events so there was plenty of cheering to be done! If that wasn’t exciting enough… I ended up winning won a bronze medal! I think my face in the picture below says it all; I was tired and aching but very very proud of myself. 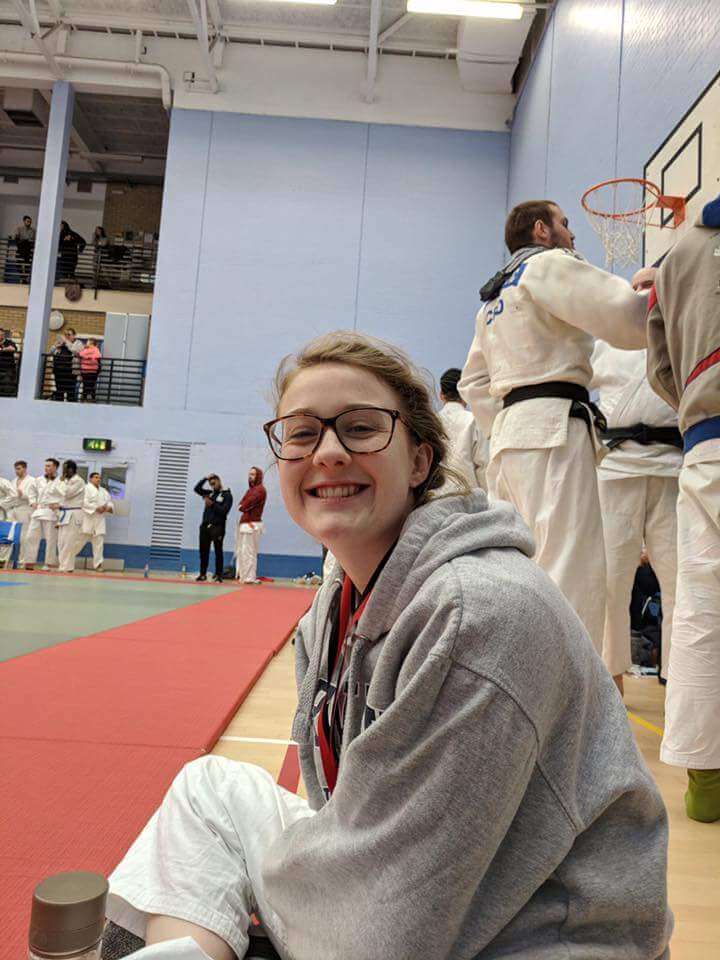 It goes to show that just because you are not in a Varsity team doesn’t mean you can’t get involved in the whole experience. Varsity, for me, is about supporting and celebrating all the incredible people involved with sport we have here at Warwick. In first year, I went to watch the ice hockey match, and despite not knowing the first thing about ice hockey I loved being able to cheer on Warwick and watch some high-calibre sport! There are lots of matches going on during the Varsity period, from netball to squash and I would definitely recommend checking out the Varsity website for all the information on the fixtures.