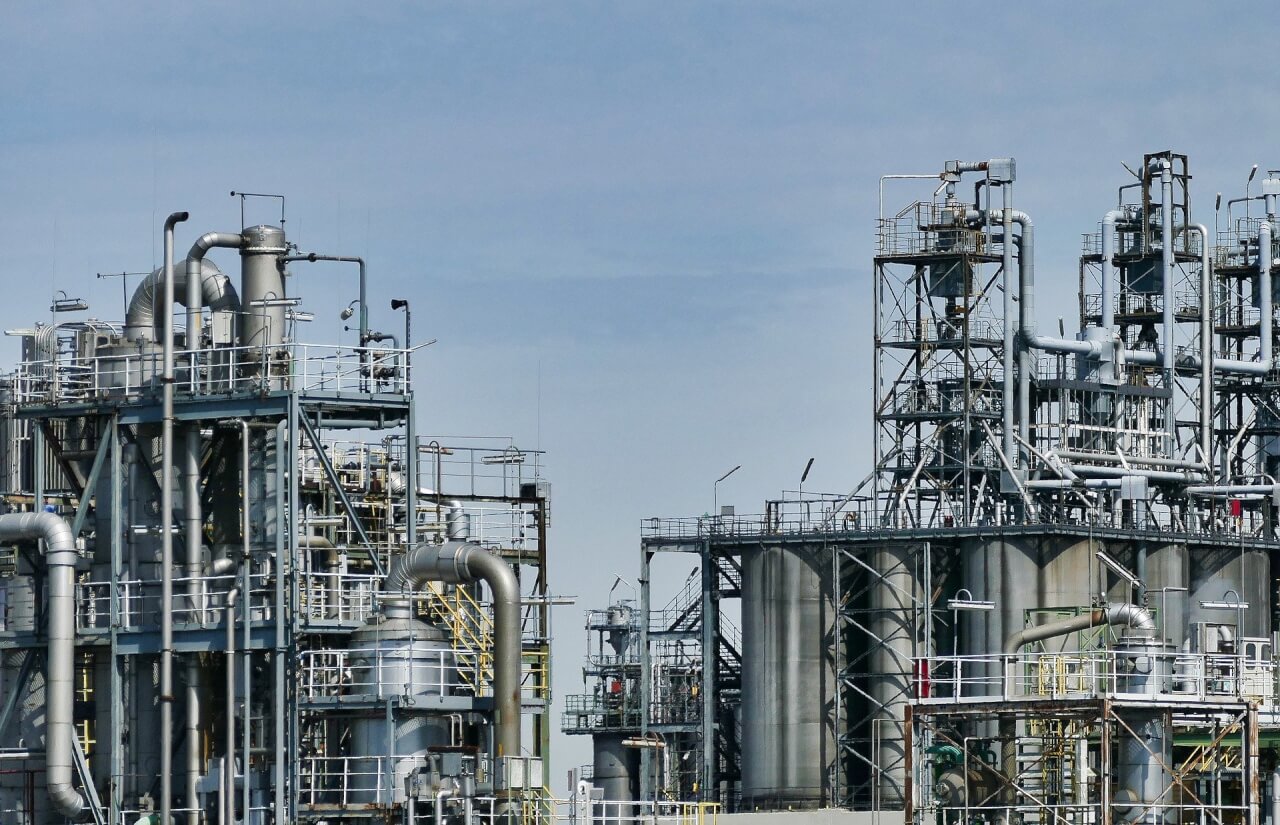 The relief I felt at 11:00 yesterday was like nothing I’d ever experienced before. It sounds melodramatic but I couldn’t quite believe that exam season was finally over. It was only five exams, but they were the last exams I would have to sit as an undergrad (hopefully ever!). I’d been working towards them for so long I didn’t quite know what to do with myself once I left the exam hall for the last time.

My exams were a mixed bag. Some went better than others, and nothing is worse that realising you misunderstood a question as the invigilators tell you the exam is over. But despite all this, I’ve never been prouder of myself. This term has been tough – I’ve worked harder than I’ve ever worked, and quite frankly now I’m exhausted. But whatever the outcome of these exams, I know I couldn’t have done any more, and I’m so proud of what I’ve achieved.

Comparing how I dealt with exam stress and revision this term to term three last year just shows me how far I’ve come. Finding a work-life balance, and actually believing in myself for once, has meant I’ve made it through this term without any *major* meltdowns. I can safely say that I’ve made the most of the last ten weeks while still working towards my final exams. Because even though this term has been tough, it’s also been incredible.

I’ve made the most of societies this term, using them as a way to de-stress, and forget about revision for a blissful few hours here and there. I’ve been to three balls (Physics, Chemistry and the Triple Crown Ball organised by the Northern, Welsh and Irish societies) with some of my amazing friends, and also managed to co-teach a weekly beginners tap class for Warwick Tap. We also co-choreographed and performed a dance in Warwick Tap’s showcase, Pizazz. I’m sad I couldn’t make it to the last lesson of term because I was in my Organic Chemistry exam, but I’m so proud of how far our beginners have come since term one. This was proved by how well they all performed in Pizazz– people in the audience said that they couldn’t believe they had only started dancing a few months before.

And last but certainly not least, I have to mention the wonderful people that make up The Boar. Warwick’s student newspaper has been a huge part of my time at university, and this term was no exception. Having to pitch, edit, and upload articles, run social media accounts and lay-up the Science and Tech section every other week has been hard work, but the sense of accomplishment of managing to do all this despite looming finals has been immense. My wonderful deputy and fellow editors have been an incredible support network, and I’m so excited to be part of the society next year as one of the deputy editors in chief. Every single person in this society is so talented, and this society has become like a family to me. Despite the extra stress the paper has caused me this term, I wouldn’t have changed a thing.

I wasn’t expecting this blog post to get quite so emotional, but this does sort of feel like the beginning of the end of my time at Warwick. Even though I’m returning next year for a Masters, many of my friends won’t be. Seeing them gearing up for exam season while I’m starting to relax and look forward to my term of lab-work is bizarre. It’s making me nostalgic for first and second year, when at this point, we all knew we still had another term two to spend together the following year. This term has made me realise the incredible time I’m having at Warwick and the incredible people I’ve met. Because if I can go through a term this stressful and still have an amazing time, I must be at a pretty special university.