Sunshine on Campus: Somewhere, Somehow, a Duck is Watching You – OurWarwick

Sunshine on Campus: Somewhere, Somehow, a Duck is Watching You

Things are starting to warm up on campus, just in time for Term 3. We’ve had a few days of glorious sunshine, and it’s made me appreciate just how nice the outdoor spaces on campus are. You’d almost be forgiven for thinking it’s summer already – if it weren’t for the looming exams!

Warwick is set over about 290 hectares, all told – including plenty of green space and water. It is a truth universally acknowledged that any visitor to campus must have seen at least one duck. Or maybe two. Or maybe a few dozen, if they’re near the Zeeman Building at the right time. As a university, we rank pretty high in terms of Duck Density (yes, that’s a thing that people measure) and are currently tied with Nottingham for fifth place. I didn’t see any particularly photogenic ducks today, so the only duck photo I can provide you with is this one taken a couple of weeks ago on a considerably more gloomy day. The little chap was standing outside my window, and there was a female duck that wandered out of view just before I took the picture. Suffice to say, anatidaephobia is not wholly irrational at Warwick. 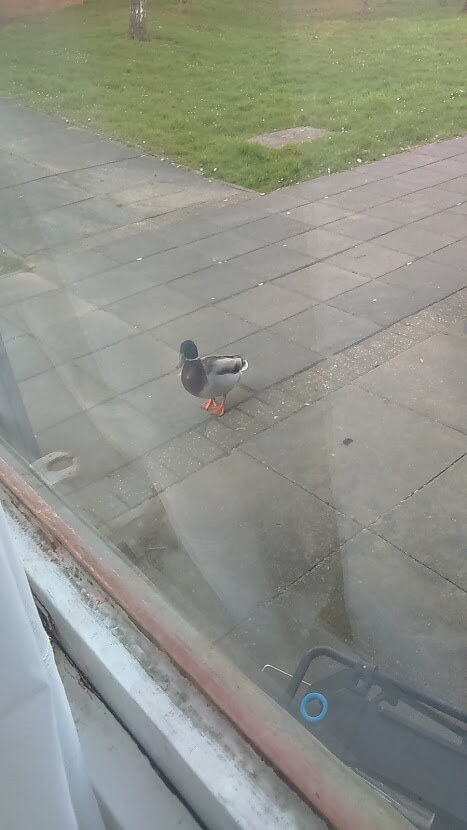 So, anyway. Campus is pretty. I’ve been meaning to take some photos of the blossom near Claycroft for a while now, and I finally stopped to do it today. 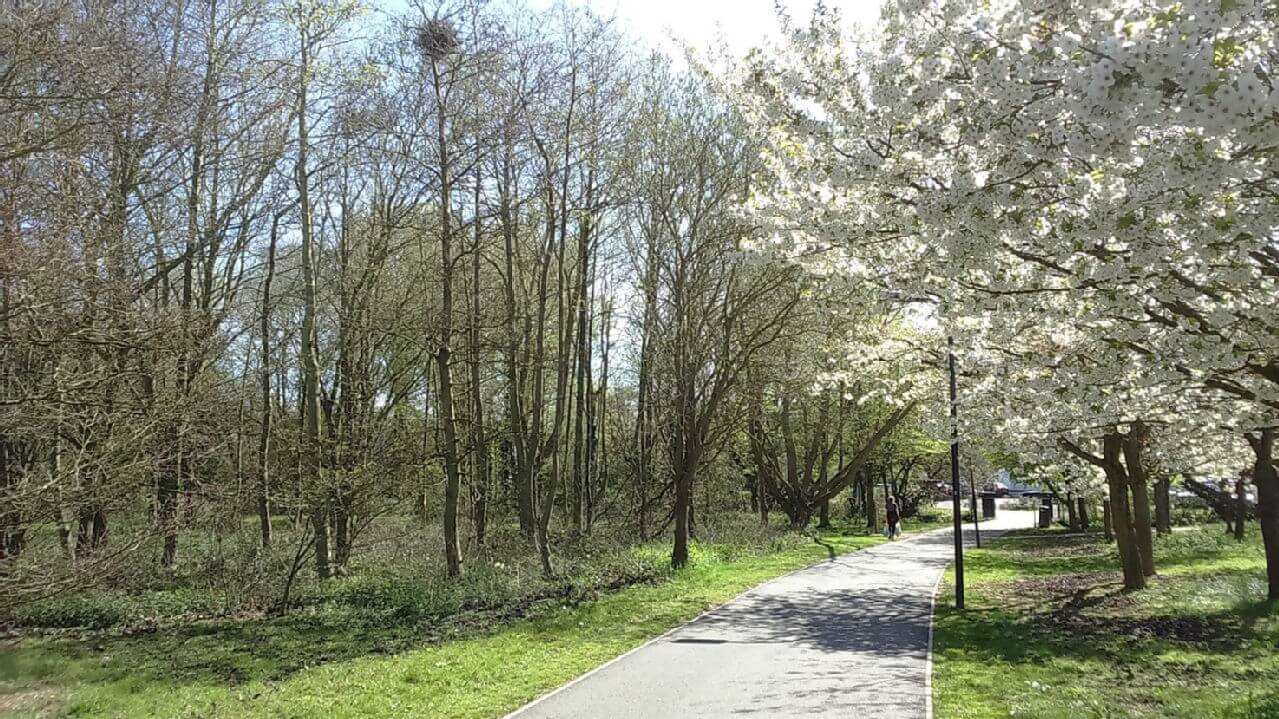 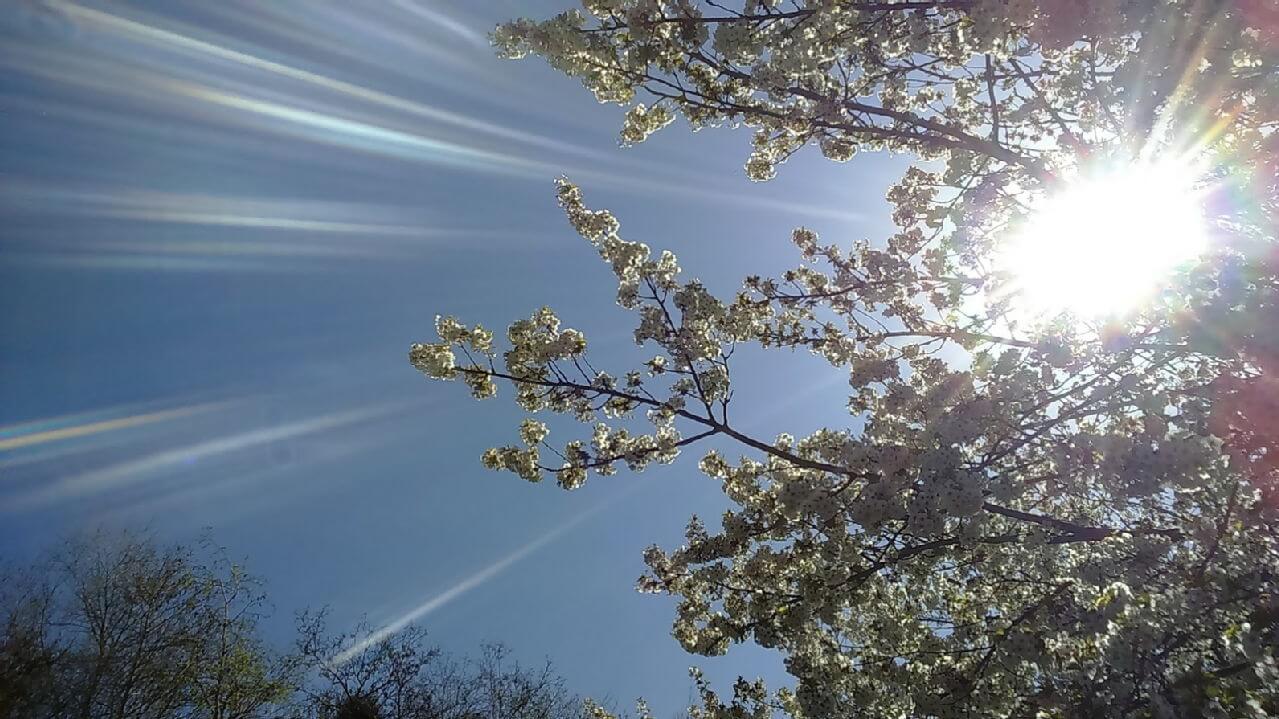 While walking past the sports centre, I spotted a patch of daffodils, but thought that the rest of the shot was pretty nice, too. 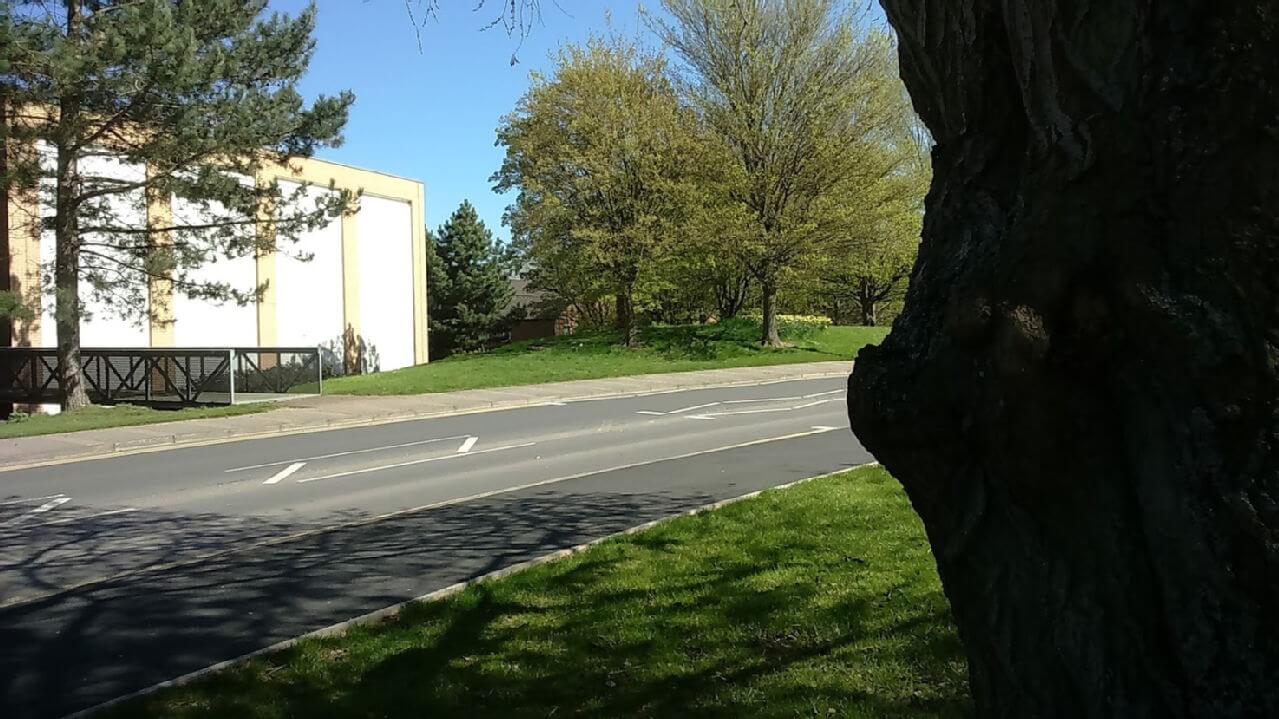 As I was walking back into Whitefields, I figured I was done for photos. Then, just above my head, I heard very loud and clear birdsong. There was a robin, singing its heart out. The picture I took is pretty pixelated – I didn’t want to get too close or make any sudden movements so as not to frighten it, so I just zoomed in with my phone. I think you should be able to make it out, though. 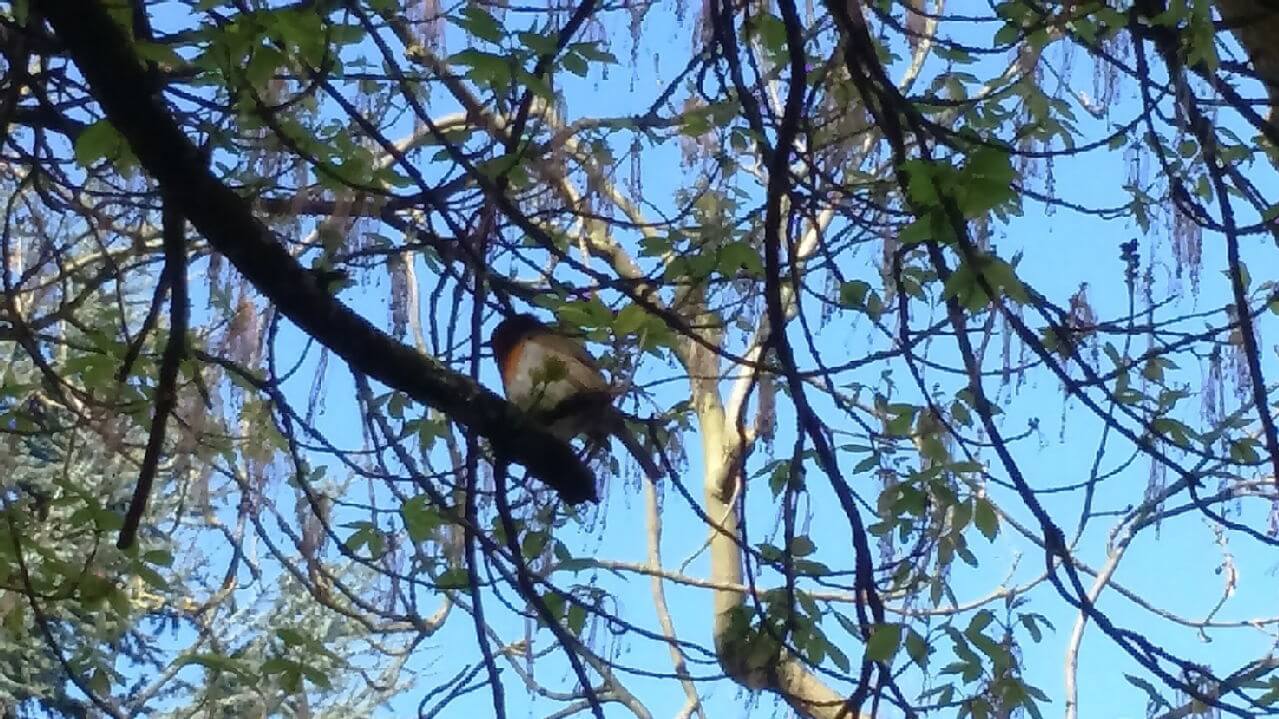 I’ve seen lots of wildlife on campus since being here. There are squirrels all over the place, and various kinds of bird. I see magpies a lot – we don’t really get them back home, so I notice them all the time. I also once saw some kind of little scuttle-y mouse-type creature near the sports centre – it was dark, so I couldn’t tell what it was. My flatmate has seen foxes on campus a few times, too – although I’m yet to see any.