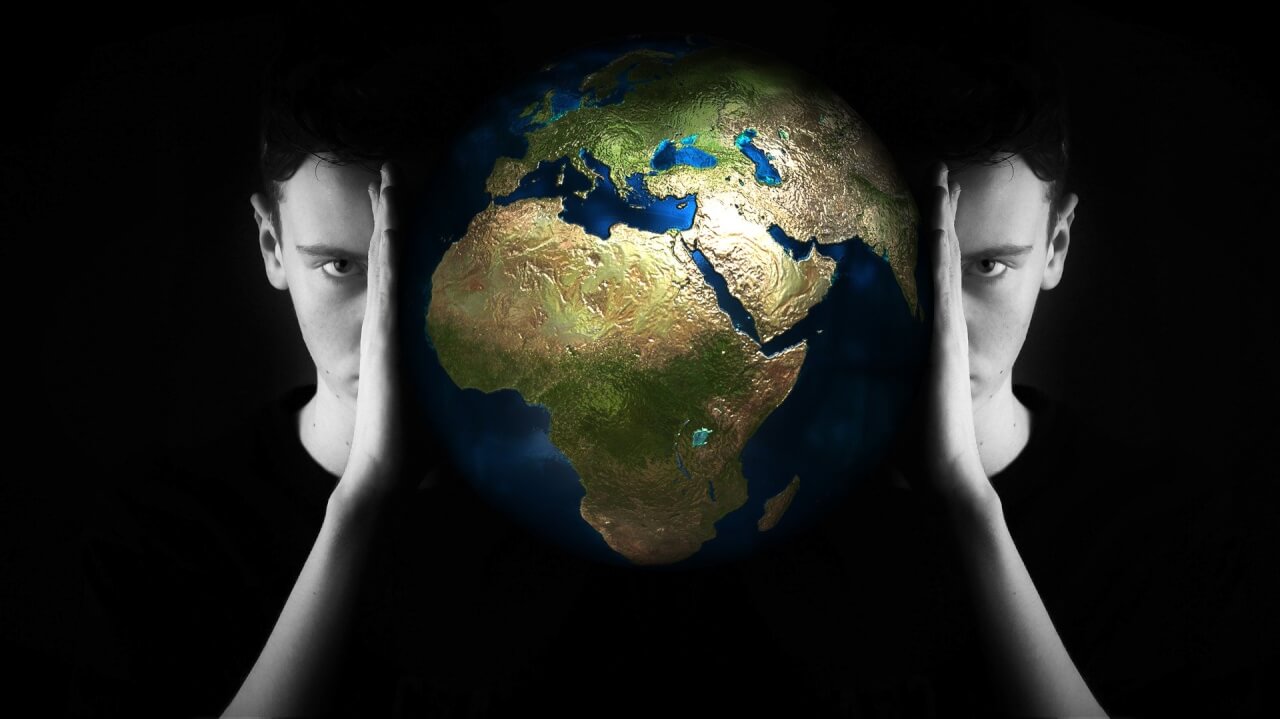 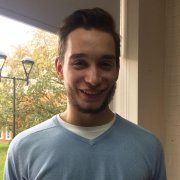 After finishing a 6th form school in the UK, the first year at Warwick was my third year in the country. Studying in the US has always been my dream, however spending 4 years so far away from home was quite frightening. So why not going for an exchange? I thought, knowing that Warwick gives quite good exchange opportunities. In early November in my first year, I attended a meeting for those interested in going for an integrated-year exchange through PAIS department. What does it mean? It means that in contrast to Erasmus exchanges when one has to extend his studies by a year, in this case, this year abroad would actually count as your second year and thus allowing you to finish your studies in 3 years. It sounded good, plus I didn’t have to pay the American tuition fees, which are quite "famous" for being extremely high. There were so many advantages of it that I couldn’t resist to apply despite the incredible competitiveness of this programme.

I sent the application and I waited. And I waited. A day before scheduled interviews, I still heard nothing from the office and so I emailed them just to make sure that unfortunately but I wasn’t good enough to proceed. However, it turned out that somehow the email with an invitation for the interview didn’t get to me! And so, literally, with very little preparation time that I had, I went a day after to be interviewed. On the 2nd December 2015 at 3:25 pm. I received an email:

"After reviewing all candidates, we would like to offer you the place at the University of North Carolina at Chapel Hill. My congratulations." 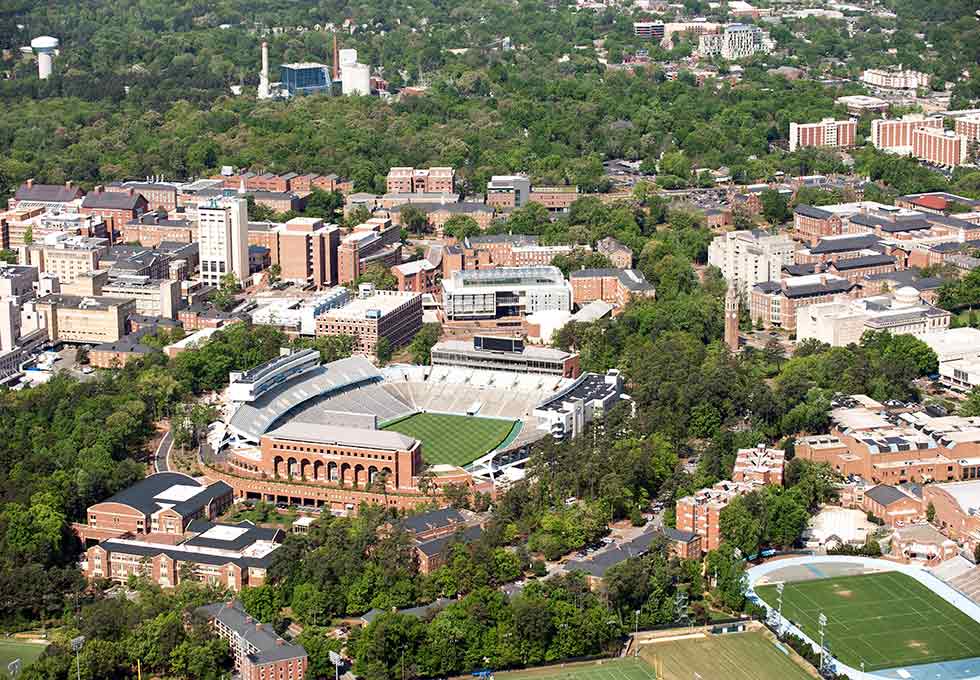 8 months later, I boarded a plane in Krakow ready for my new adventure.

First thing I remember? Extreme humidity. It was quite hard to breathe. But quite quickly I adapted. Sunny days and high temperatures just for a few weeks stopped occurring in February, but other than that I couldn’t be more spoiled.

Academics – the most important part of my exchange. I tried to make the most out of that year so I took classes of all 3 departments of PPE. I have to say, being in the US during the presidential elections with a very interesting political science class mixed perfectly to enhance my understanding of American philosophy behind the political affairs of the country.

Economics classes turned out to be very challenging as well and thus they taught me a lot, quite often with a new approach to some micro and macro problems and models that I did not encounter in the UK.

Outside of academic, I joined Carolina Choir – one of UNC’s music ensemble, however at the time of joining I completely didn’t expect that it would provide me with so many unforgettable moments that would be incredible highlights of the exchange. How come? Firstly: as the only foreigner in the group, I turned out to be ‘exotic’ but in a very positive way, which made me a lot of new friends very quickly. Literally, my best friends with whom I’m regularly in contact nowadays were all from the choir. Secondly: I sang in the national cathedral of the US in Washington DC. How lucky I was! Thirdly: the choir really represented the highest level, which can be seen by pieces of music that we did – including Verdi’s Requiem mass with the orchestra, performing which was always my dream and I never thought I would actually fulfil it.

I also got myself involved with a student organization called European Horizons, a student-initiated think-tank based in Yale. Thanks to that group, I got a chance to represent my exchange university on a conference at Yale University and work with other like-minded students from the best schools (Harvard, Yale, NYU) on policy papers related to the EU affairs. I met and had a chance of a longer and fruitful conversation with Prof. Robert Shiller, a Nobel prize winner in Economics.

Sports – they are crazy about it. Worth to mention – UNC was the school were Michael Jordan started his career, so you can only imagine what a big deal basketball was there. And once again, I was quite lucky and chose the best time to come to North Carolina – for the seventh time in history and first since 2009 the UNC basketball team won men’s national basketball college championships, and trust me – college leagues, despite being "college", are enormously professional (for example, the US doesn’t have a professional volleyball league, yet the US team is one of the strongest ones in the world). Celebrations lasted a few days and gathered ten of thousands of people. 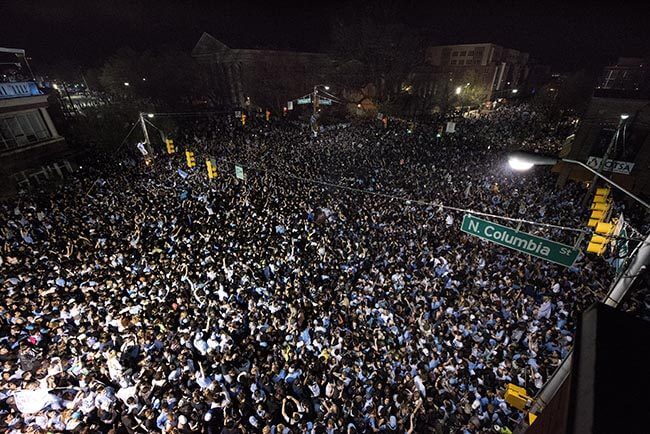 Don’t hesitate to ask me any question about anything you’d like to ask about doing an exchange while studying at Warwick. I can tell you, it’s been one of the greatest experiences ever.