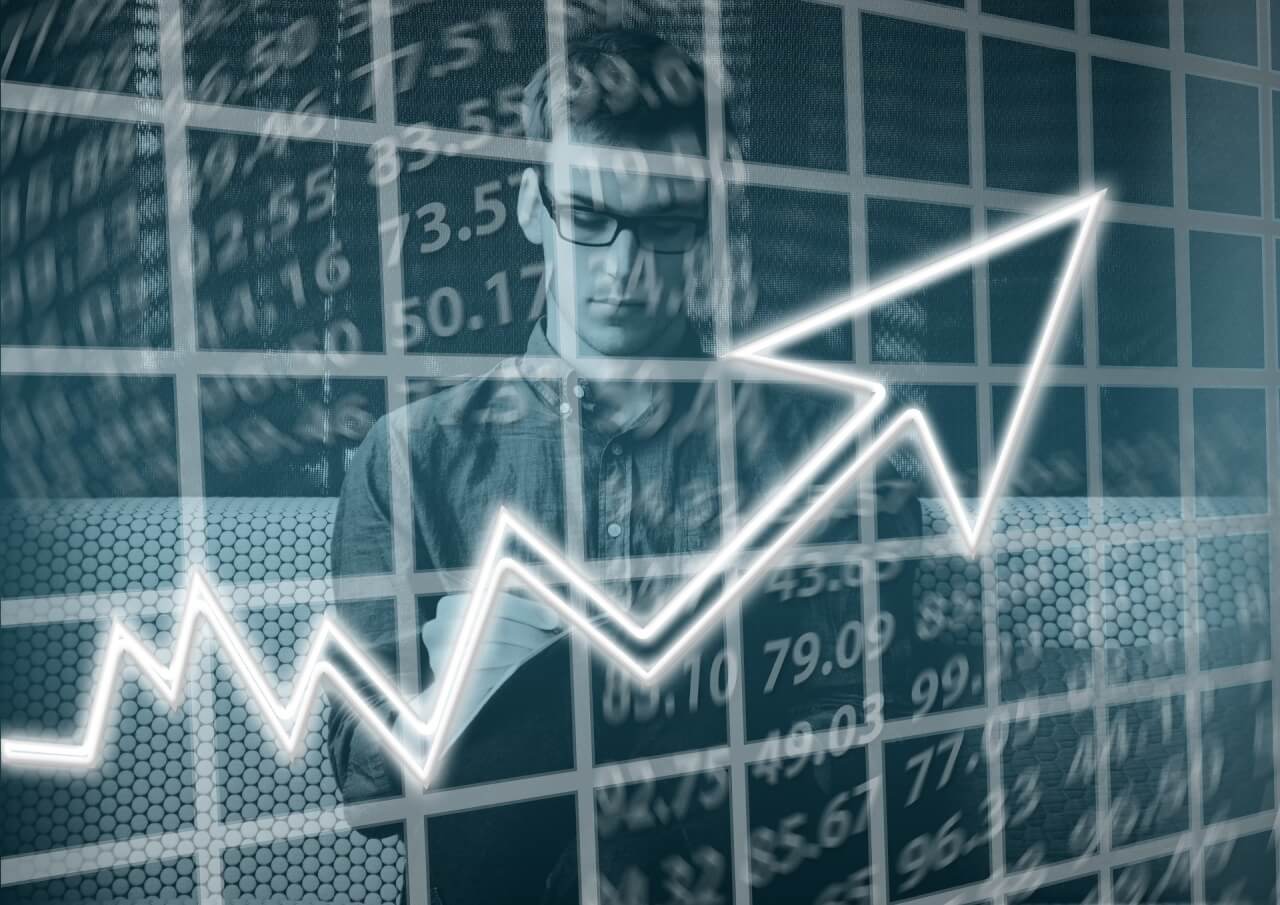 This year’s Students’ Question Time was organized by the Economics Department and PAIS on Monday, the 22 January from 6.15 pm to 7.15pm at MS.02 in Zeeman Building. The topic of this year’s forum was on current affairs in the world of economics and politics.

I think it is safe to say that when I was applying to be one of the panelist for the event, I honestly did not think I would be selected. I was merely trying my luck, to do something I have never tried before. I think this just goes about to show that opportunities do come knocking on your door when you be just a little bit more proactive.

The panel consisted of six students ranging from postgraduate to undergraduate students and it was moderated by Ms. Claudia Rei, a Senior Teaching Fellow at Department of Economics. You can view the full list of the panelist here.

Prior to the event, a set of questions have been submitted by the audience through online and a few questions were selected from it to be discussed during the event. I guess it is safe to say that I was given the funniest/divisive/entertaining question. Here are some of the selected questions.

Once again, I took the chance to point out that the economy has always experienced a 10 year cycle of boom and recession. The previous 2 major recessions were in 1997 and 2008, so it is likely that a recession may be on its way, and we have been proven to be unable to detect the symptoms of a major global economic recession before it is too late.

Also importantly, before expressing my view, I took a moment to draw the crowd to give a round of applause to Louise for her brilliantly put response. I was impressed and so were many others in the room. I think it is important and necessary to always take a moment to celebrate a person’s effort and ability. Often times, we forget to do that. ( Sorry, I have been on some positive vibes lately)

One of the panelist was quick to point out that Trump is man with multiple sexual assault allegations on him. Theresa May has called herself a feminist and therefore she should cancel the invitation. I, then responded that the accusations of sexual harassment on POTUS are merely “allegations”. Although, I am more likely to believe the women who have spoken out about this, I also strongly believe in due process and in the principle of ‘innocent until proven guilty’. To me, it would be irrational to jump the gun and cancel a state visit based off allegations. But then again, there is a strong argument to be made about the intimidation and threat faced by the victims that have spoken out but we cannot act merely on allegations.

To me, this was a terrific experience. I honestly enjoyed the discussions and I felt that there was a lot of mutual respect and willingness to hear from both the audience and the panelists. I learned a lot from the people who were set next to me and I hope I was able to bring a different perspective to the table of discussion.

That is all for this time, I will be back with you soon with an exciting article on something very close to my heart. I will be fulfilling a childhood dream of mine. Watch this space!