Stratford upon Avon Christmas Lights and the RST – OurWarwick

Stratford upon Avon Christmas Lights and the RST

Last Thursday (24th), my boyfriend and I were heading into Stratford for the evening to go to the theatre. We both aim on trying to see every Shakespeare play performed at least once in our lives, and having Stratford so close sure does help! Going to the theatre can be really expensive, but if you don’t mind getting seats with a ‘Restricted View’ then it can be a lot cheaper than you think. Restricted View seats at the Royal Shakespeare Theatre are usually £16, and are so worth it. We’ve sat in Restricted View seats for about six plays now and the idea of ‘Restrictive’ really shouldn’t put you off at all. Generally, it means that there is a supporting pillar somewhere in your eyeline, or that you’re sat quite far back. However, I’ve thoroughly enjoyed every single play I’ve seen in this way and I don’t think where I’ve sat has taken away any of the joy of the experience at all. It’s not like there’s a massive pillar right in front of you, and when you’re concentrating on the stage, the pillar just disappears into your peripheral vision and you don’t even notice it. In fact, sometimes being in these seats is an advantage – on Thursday it meant that we were sat right next to the door which the actors used as their main entrance to run on and off stage, so we got to see the action very closely!

Even better is that some of these seats are available for only £5 if you’re aged 16-25! These tend to go quite quickly once they’re on sale so you might need to be quick, but if you can get them it’s a bonus! All the details of this, as well as views from the different seats so you can see how ‘restricted’ it really will be are all on the Royal Shakespeare Company website. (I’m aware I’m starting to sound a bit like a sales rep, but seeing the RSC perform is such a great experience so I encourage everyone to go!)

This time we were going to see The Tempest, which just happens to be our favourite play, and I can honestly say it was the best theatre production I have ever seen. They collaborated with Intel, using performance and motion capture technology to create an animated Ariel in real time – I won’t spoil it too much, but it was incredible so we both had a very good evening!

Completely by coincidence, when we arrived in Stratford in the early evening, we realised that there were a lot of people about because we happened to have stumbled upon the Christmas lights switch-on! There was a Christmas market too, where we managed to get a lot of our Christmas shopping done, which was a bonus! It gave a very festive touch to the evening, so to spread the festive cheer I’ll leave some pictures of the market and the lights here so you can start feeling Christmassy too! 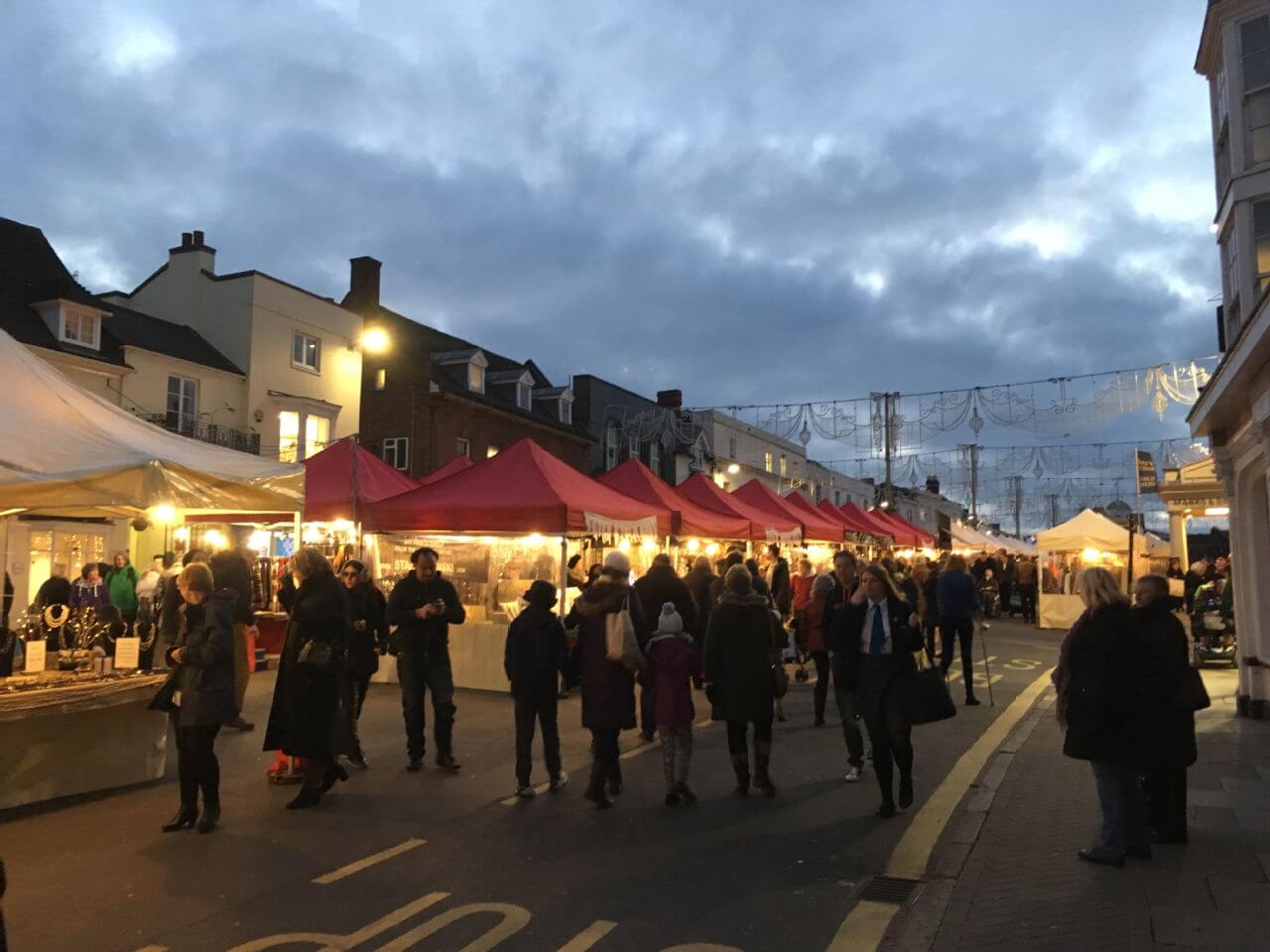 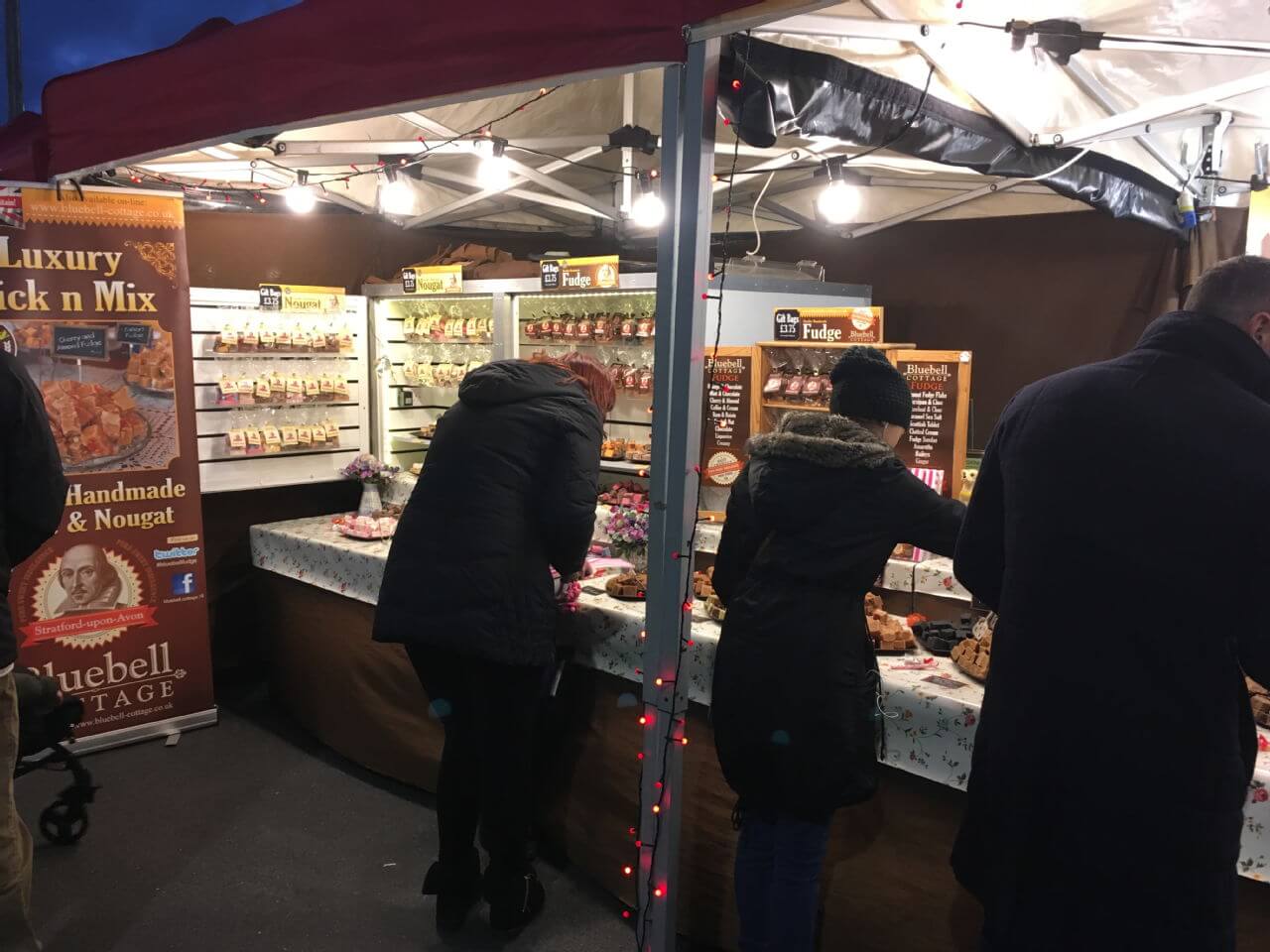 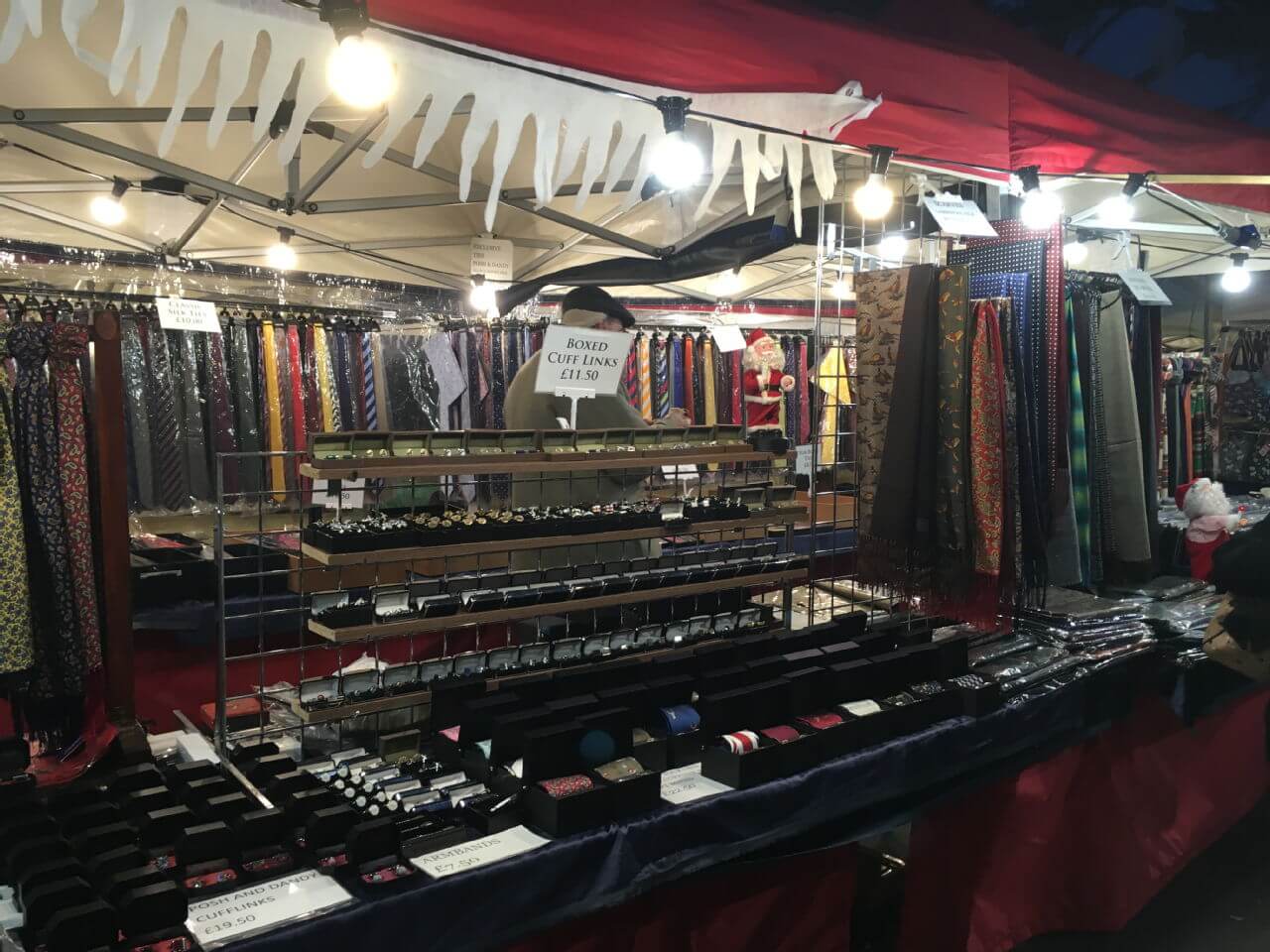 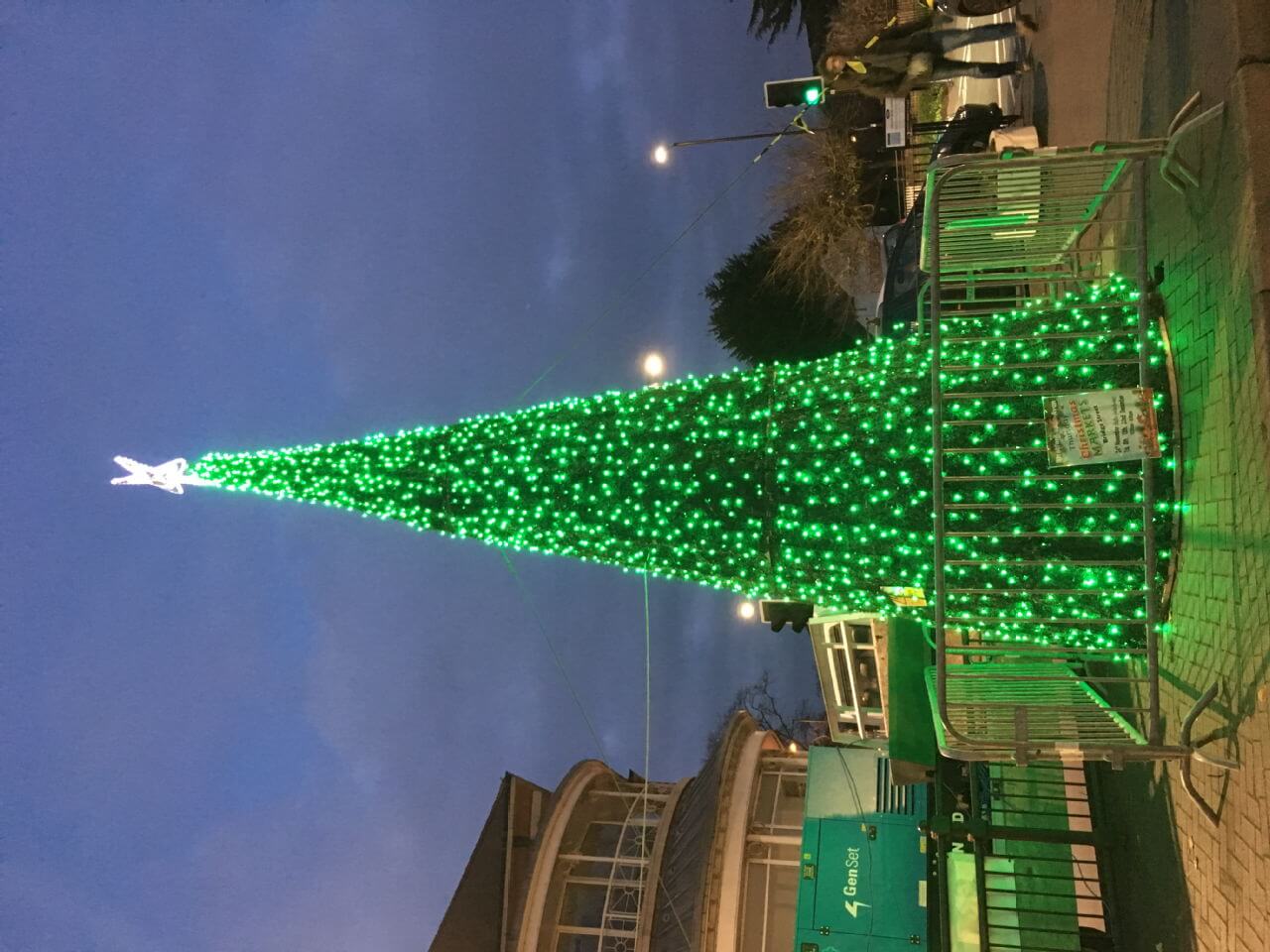 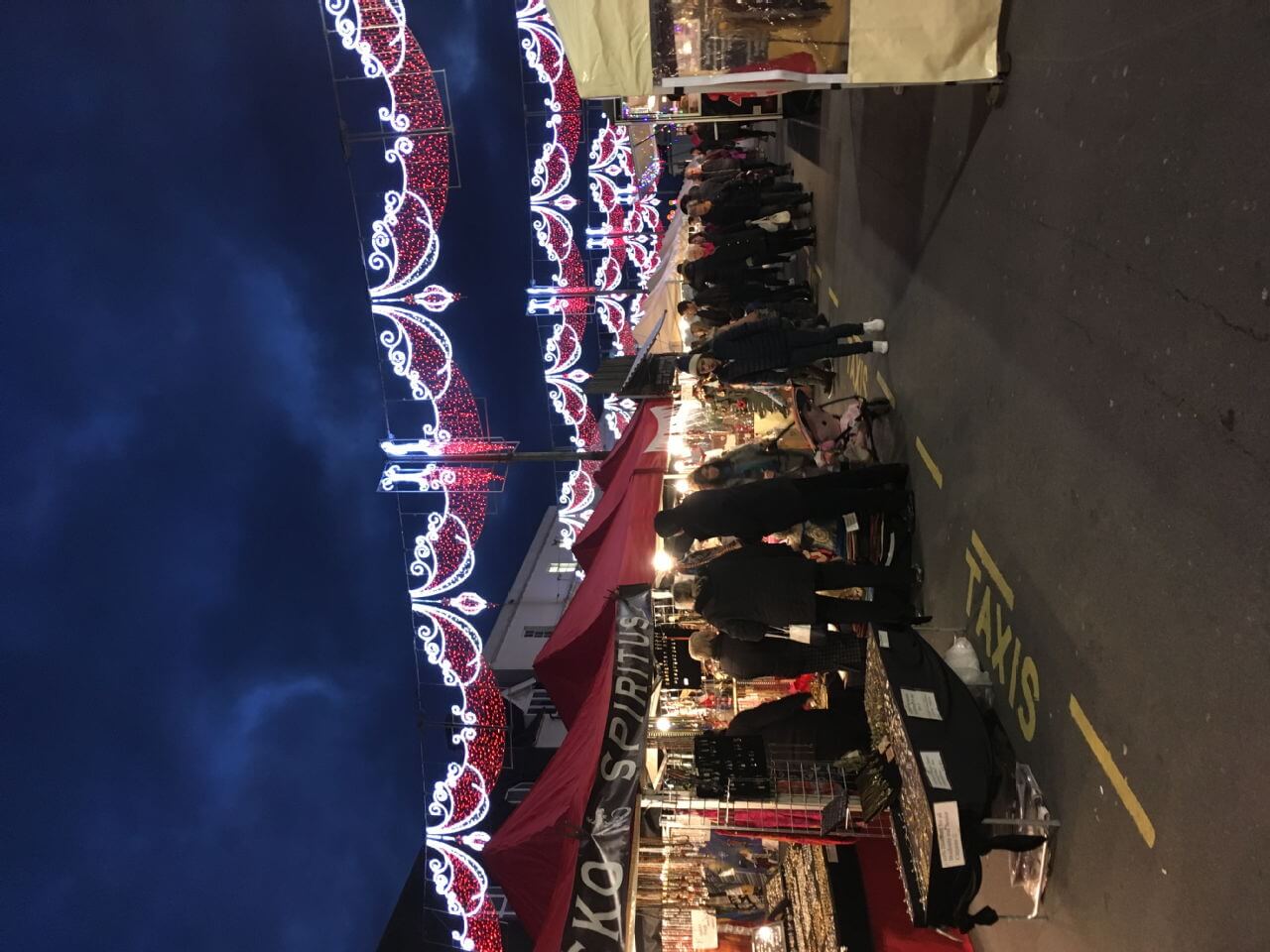 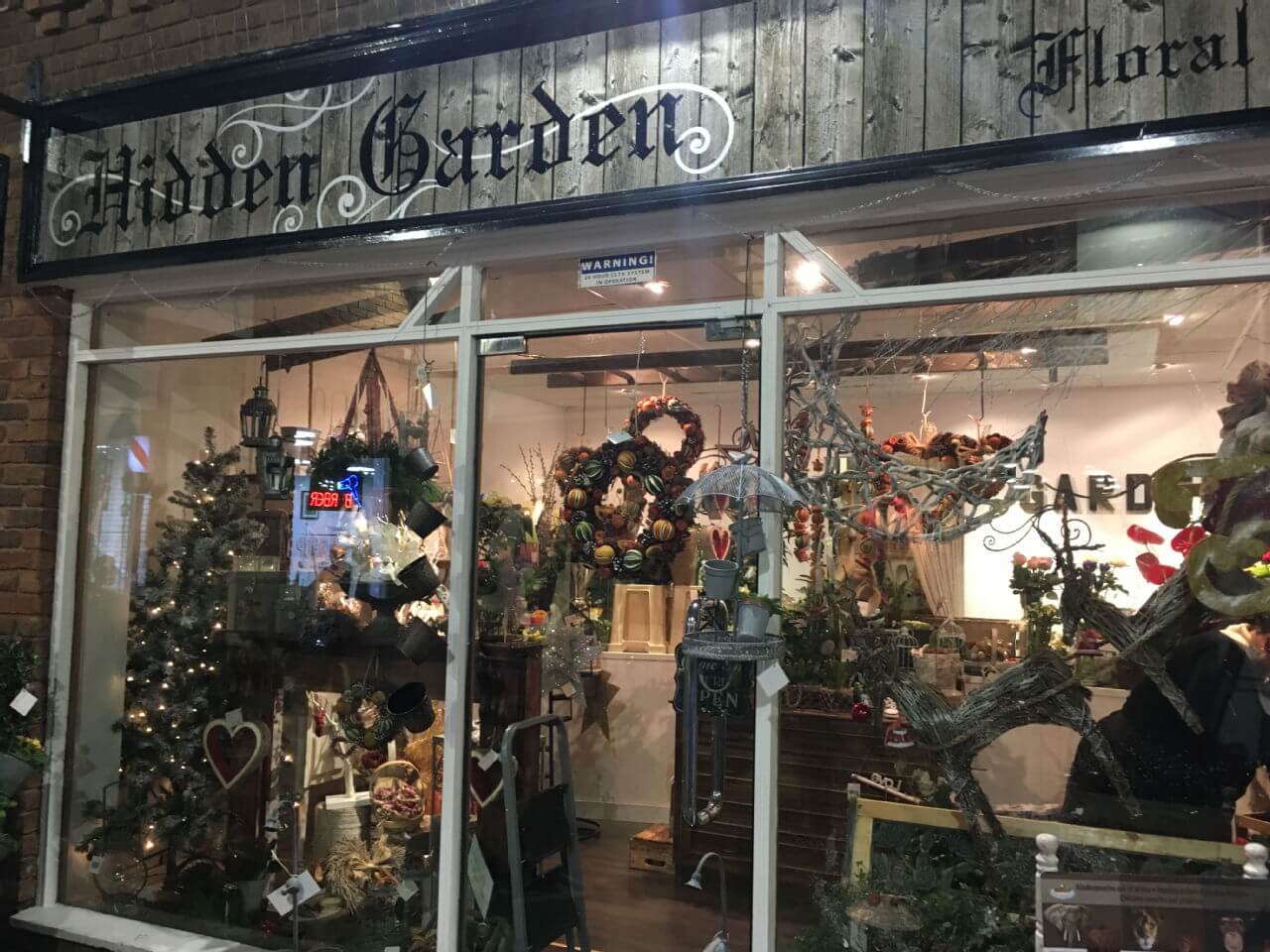 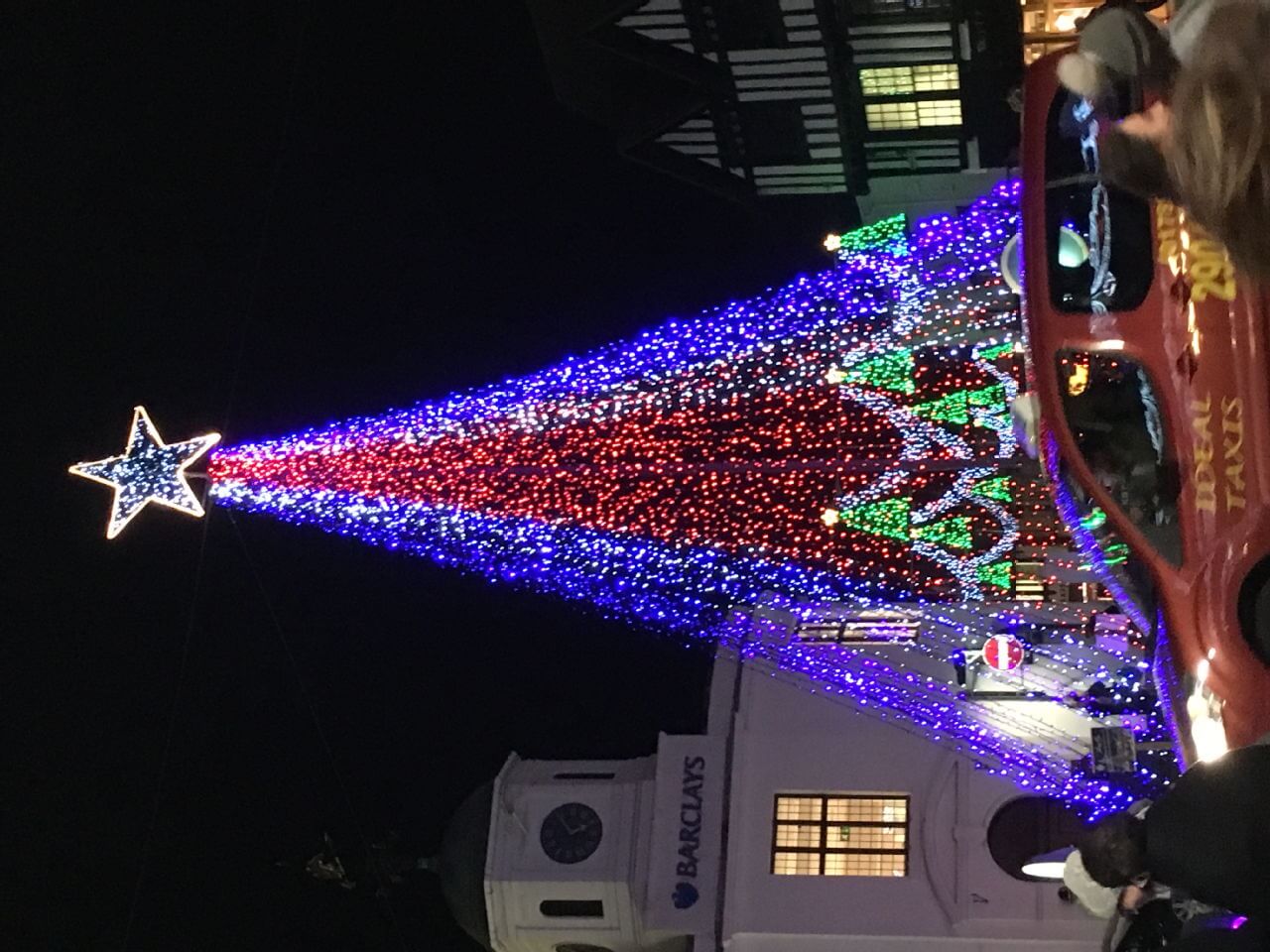 Apologies for the fact that some of the pictures are the wrong way up, I’ve tried everything I can to rotate them but technology is not cooperating with me this morning!