Stepping up: differences between UG and MA – OurWarwick 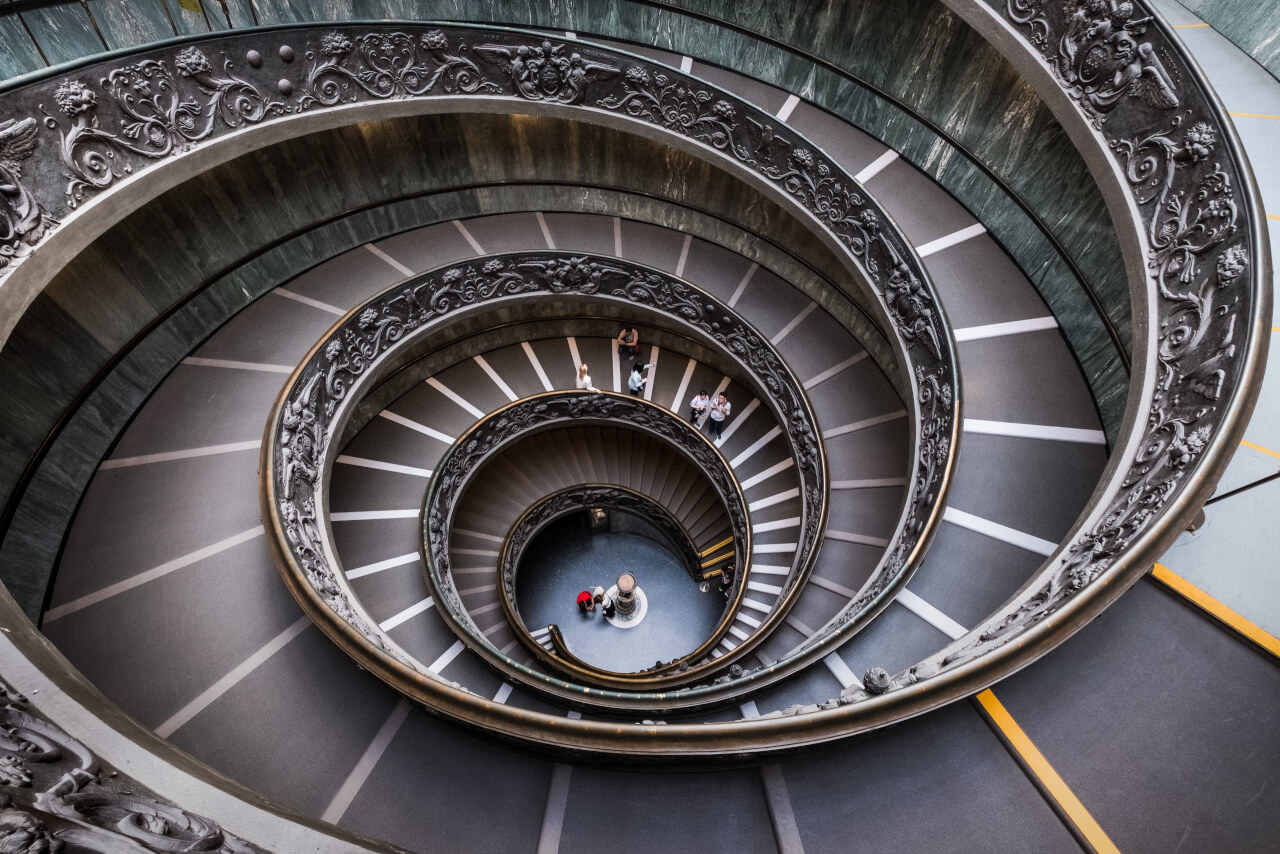 Stepping up: differences between UG and MA

Studying at the same university for my undergraduate and postgraduate degrees has meant that I can clearly notice the differences between studying at both levels. In my first few weeks, the jump to the MA seemed daunting, but now that I’m in the swing of it I’m starting to appreciate the small but significant differences between studying at postgraduate level and at undergraduate level.

To begin with, there is much less focus on learning, and a lot more focus on thinking. I don’t feel the same pressure to memorise names, dates and places as I did during my undergraduate degree. Instead, the classes are much more focused on what we think about the material and the way it is presented. I really like this aspect of the postgraduate course, as I think it encourages us to think in new ways about the material we see on a daily basis. I’ve already started to notice that the way I look at art and archaeology is taking a far more nuanced approach, and I think this will really benefit me when it comes to my coursework.

I’ve found the MA so far to be a lot more dependent on my work as an individual. It’s up to me to form my own ideas and opinions about things rather than be guided by powerpoint slides. I already feel much more independent than I did at undergraduate level, and although this comes with the added pressure of self-motivated study, it has been really nice to be able to take my own angle on the research I’m doing.

I also enjoy the fact that the students are learning from each other, since most of the presentations are made by us students as opposed to the lecturer. Admittedly, this felt quite odd at first; I’m used to being taught, not doing the teaching. However, I think this has not only meant that I have learned to research in a new way, but also that I have gained a lot of respect for my lecturers and the work they put in daily in order to teach us. Although I’m generally one to shy away from public speaking, I’m trying to embrace this aspect of my course as best I can. I’m really hoping that by the end of it I will be much more comfortable speaking in public and presenting my ideas in front of other people. I think it’s such an important skill to have, and although it wasn’t something I initially thought about when going into the MA, it’s something I know I will appreciate looking back on it later.

Possibly my favourite aspect of the MA is the fact that I know the people studying alongside me are doing this degree because they have a genuine love of the subject. During my undergraduate, it was clear that many people had chosen to study Classics because it was a well-respected subject that would look promising to potential employers. Many people went into the degree with a view of later going into sectors like law, the civil service, or publishing. There is nothing wrong with any of those choices, but for me it is nice to know that the people I am studying alongside have a genuine passion for the ancient world, and are therefore eager to turn up to class and discuss the set material.

Overall, although studying an MA feels different to studying at undergraduate level, it’s not necessarily a change I dislike. I feel like I am being challenged to step out of my comfort zone, both in the way that I study, and also in the way that I think. I really think this will help me grow both as an academic and as a person, and I’m looking forward to seeing where it takes me.