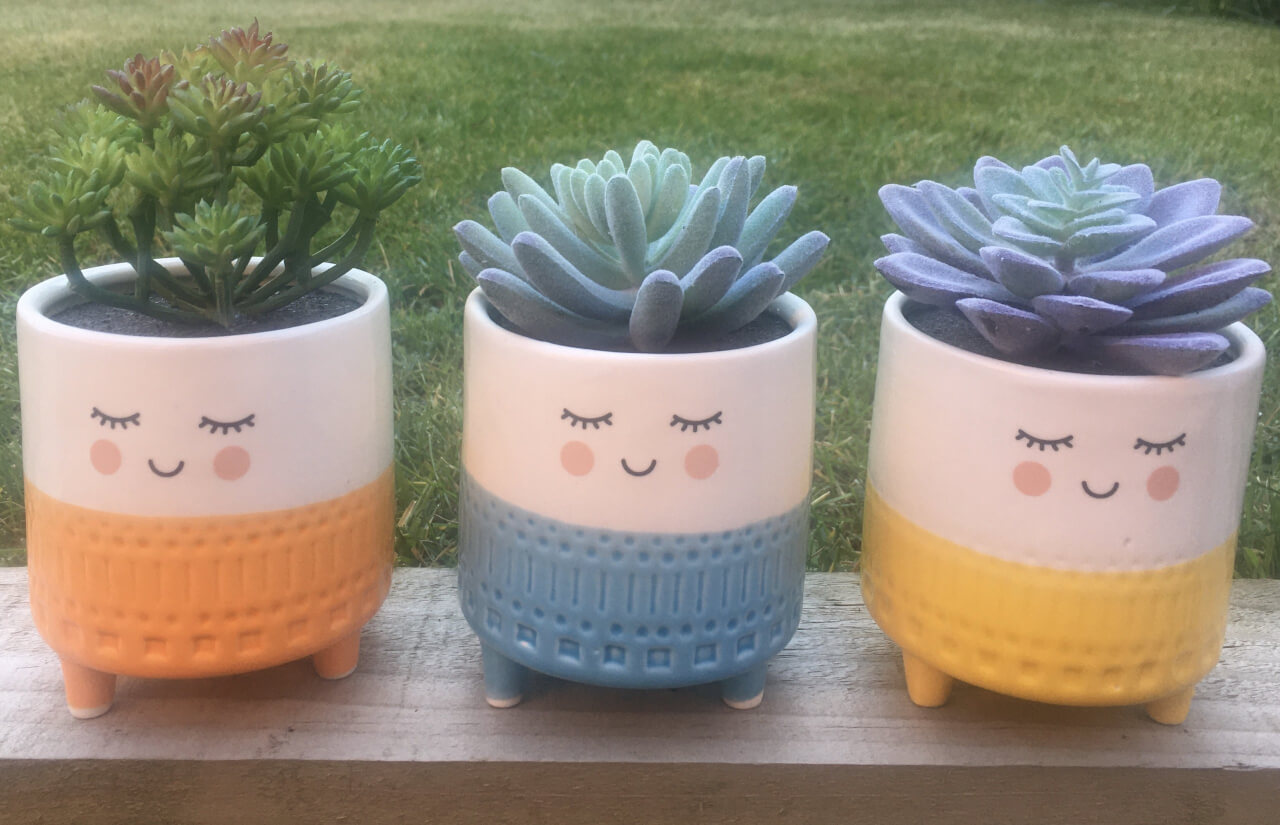 Staying social (at a safe distance)

After nearly 2 weeks of lockdown, I’ve made peace with the fact that my plans for the holiday, term 3, and summer aren’t going to happen as smoothly as I’d hoped. I’ve adjusted to a socially distant lifestyle and found a new daily routine; wake up at 8:30 ready for PE with Joe Wicks at 9:00 (which is surprisingly intense considering I thought it was for children, but it’s really fun), have a shower and eat breakfast, and do uni  work until lunch. Then I go out for a walk and spend the afternoon either reading, listening to music, baking or doing more work if I’m feeling really productive. The days aren’t moving as slowly as I thought they would when all of this started, which is a real positive.

However, I really miss going out and seeing people. I’m quite a social person, and not being able to see my friends is very frustrating, especially when my school friends who I haven’t seen for months are all less than a mile away from me. But that’s just the situation we’re in at the moment, so I’ve adapted my social life to match it. I’ve been keeping in contact with them through video calls, and we try to have a ‘normal’ chat, as much as it’s possible to. We also watch the same TV shows, so will watch something as it airs and message each other about it so it feels like we’re having a shared experience.

It was heartbreaking when I realised that my time living with my flatmates had been cut short, and keeping in contact with them has been really important to me. We already had a very active group chat, but have started having group video calls twice a week as well – for live streamed Pop and a virtual pub quiz. I really like having an event that the call is, at least initially, centred around as it brings a bit of a sense of routine and normality back for me.

I’ve also been trying to keep regular ‘meet-ups’ with my uni friends going. In term time, I meet with my friends and have breakfast with them every Wednesday, which we’ve been keeping going in isolation. Sitting in our kitchens eating cereal and drinking juice while on a video call isn’t quite the same as going out to eat on campus, but it’s still lovely to be able to see them and carry on doing something which has become a bit of a tradition for us this year.

It’s definitely a strange time we’re living in, but making a new routine and trying to stay as social as possible despite social distancing has definitely helped me to pass the seemingly infinite amount of time since I last saw someone who doesn’t live in my house.