Staying on top of the workload – OurWarwick 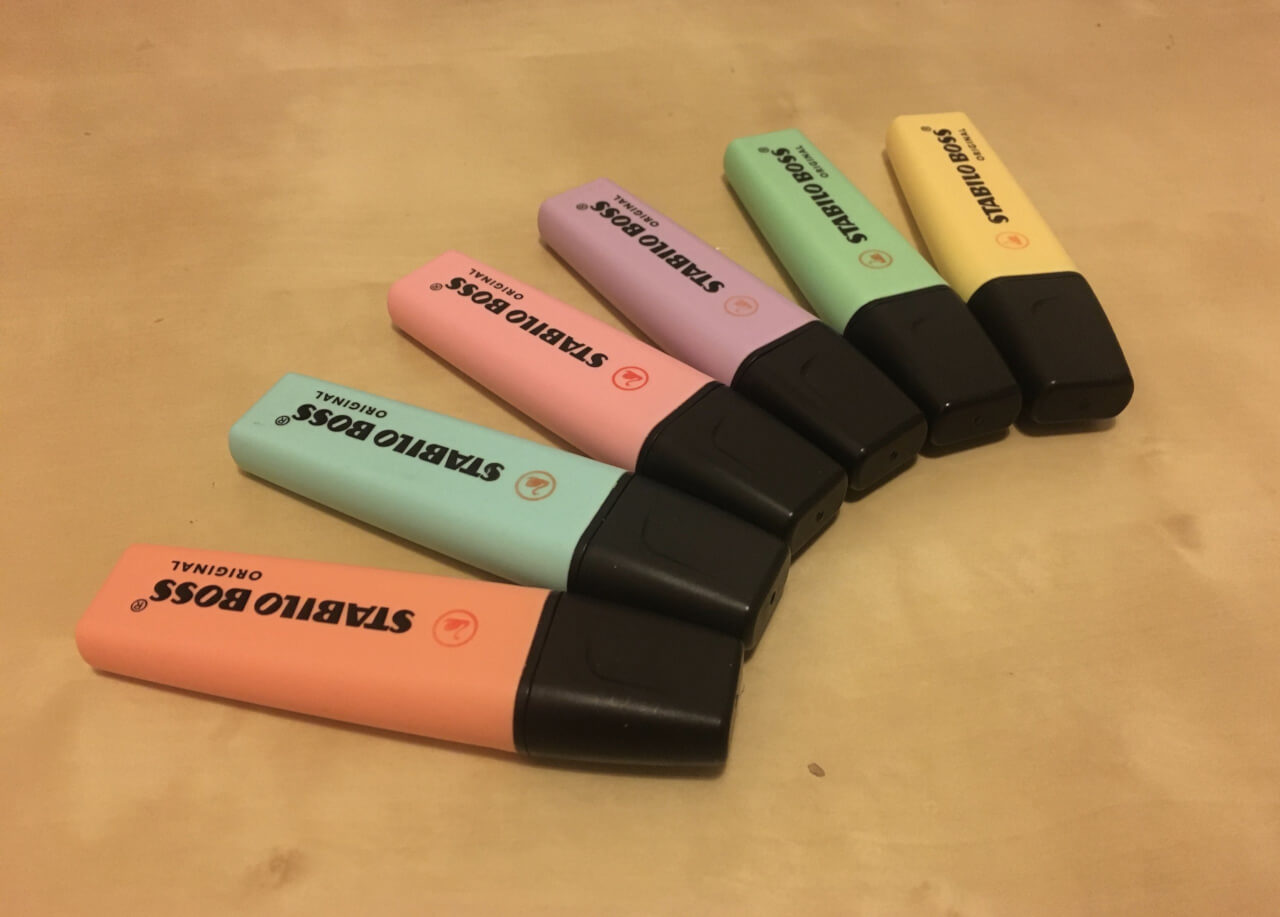 Staying on top of the workload

I find that my workload is very changeable; some weeks my seminar readings will be relatively short and I’m not in the middle of writing an assignment, other weeks I’ll be given literally hundreds of pages to read and also have assignments to be working on.

This past week has been one of the busy ones for me. In fact, I think it might have been my busiest week since starting university. My to-do list was ridiculously long, and I honestly didn’t think I would get to the bottom of it (for better or worse, I’m a bit of a perfectionist so it’s very rare that I even let myself think that).

I thought that some of you might also be feeling like that, especially as the work/life balance is so much harder to maintain while studying online, so I thought I’d share a few things I do to try to keep my workload, and stress, under control.

By which I mean decide when you are and aren’t going to work, and stick to it as much as you can. For example, as a general rule, I don’t work after dinner because I know that I won’t be in the right frame of mind, and even if I did force myself to go and study, all I’d be thinking about would be when I could stop, go downstairs, and spend the evening with my housemates. Of course, as deadlines approach this rule does occasionally get broken, but most of the time it’s a boundary that I’m really happy I set.

I’d personally much rather get up and start working earlier in the morning than work late into the night, but of course you could adjust it for how you know you work best.

I use an adapted version of the Pomodoro Technique while I’m working. I set a timer of 45 minutes, and during that time my phones is on Do Not Disturb and I do just the task at the top of the to-do list for that time. At the end of the 45 minutes, I take a ten minute break. I find that knowing that I’m working against the clock (ever the competitor) and that the timer will eventually go off makes me more motivated to work.

I find that by doing this I’m able to do the all work I need to in a shorter amount of time, so I’m able to go and do things that I want to without feeling guilty.

I’ll admit that this does sound counter-productive, but I’m so much more alert once I’ve left the house and had some fresh air. Even doing something mundane but necessary like going to the supermarket provides a break from actively working.

I often find that I’ll think of an argument for an essay while my mind isn’t directly focused on it, so while I think it’s good for me to get work done in highly productive bursts, going to do something else can also be unexpectedly beneficial.

I hope that if you’re feeling as though you’re not quite keeping up with your workload, this has reassured you that you’re not alone and given you a few ideas of some things that might help! Please feel free to leave any other tips you might have in the comments!