Staying on campus over summer – OurWarwick

Staying on campus over summer

I’m staying on campus for 8 weeks to do my URSS project, and it’s safe to say that it’s very different to during term time. While it’s been surprisingly busy this week with students coming to campus for outreach programmes and the International Biology Olympiad, campus is definitely a lot quieter than I’m used to. Because of this, I’ve come up with some ways that I’ve found make staying on campus a bit more exciting.

Having lived in Leamington during second year, I’d forgotten how much of campus there is to see that you might not pass during a busy day of lectures. In the evenings, I’ve taken some long walks around campus to some of the green spaces near my old accommodation. There are some great views around Sherbourne and Lakeside, and it’s also pretty down by the lakes near Rootes and Bluebell. I’ve found that this is the perfect way to relax after a long day in labs- here’s a picture that I took last night, the sunsets have been beautiful! 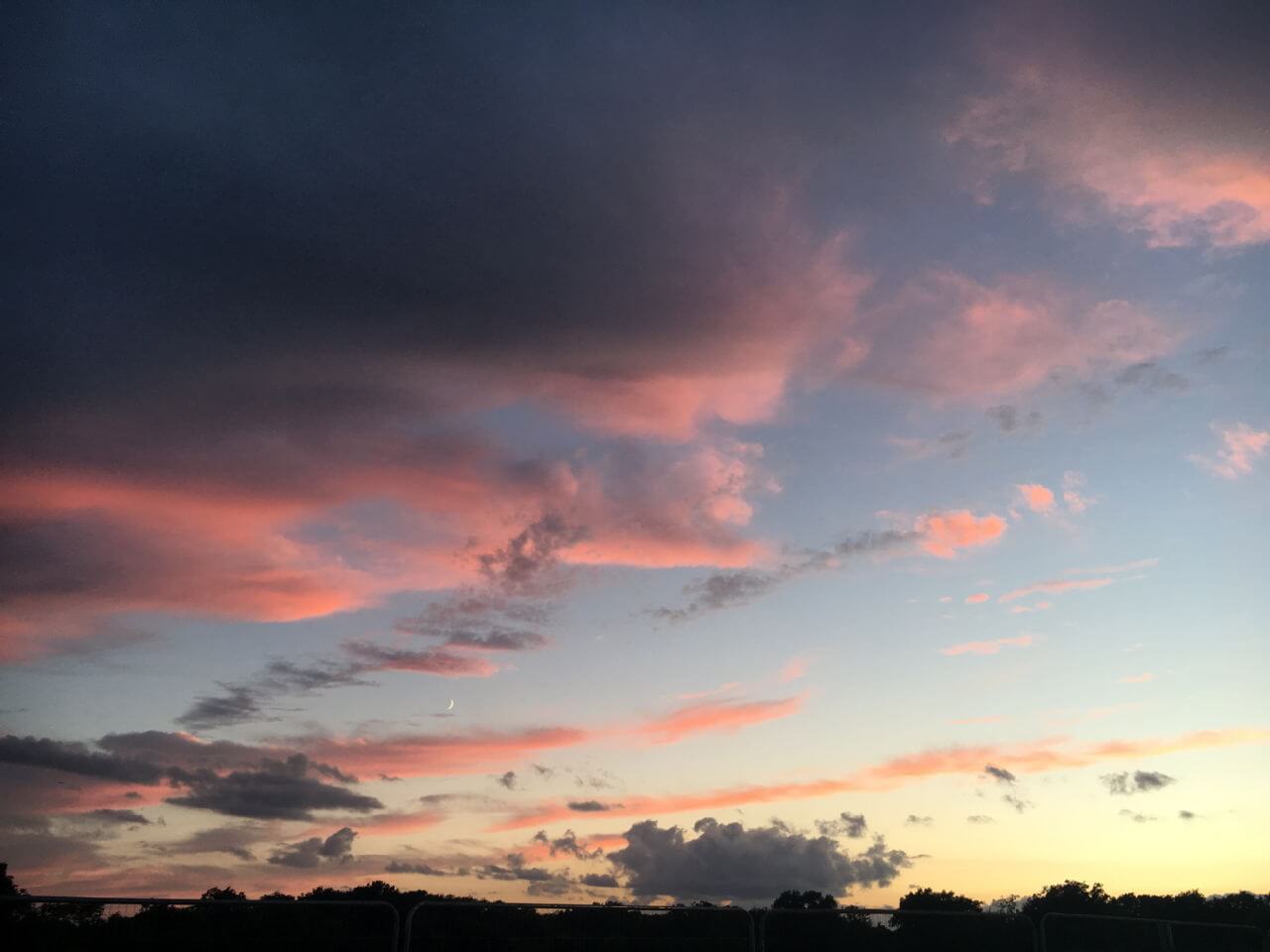 Following on from exploring campus, there’s also a really nice walk to Kenilworth that I’d recommend if you want to get off campus for the afternoon. It’s easy to find, just follow the footpath past the Cryfield Sports Pavilion and you can’t go wrong. This is also a nice route if you want to go for a run- it’s a pretty flat journey and you get some nice views along the way.

Visit nearby towns and cities

Campus can feel like a bubble at times, so it’s easy to forget just how well connected it is to the outside world. I’ve made a few trips into Leamington as I’ve missed it since moving back to campus, to meet up with friends and just get a change of scenery. I’ve also been into Birmingham- it’s only half an hour on the train from Leam, and being in a busy city makes a nice change from the tranquillity of campus. Plus the shopping isn’t bad either!

Meet up with friends or go to visit them

I’ve been lucky that a couple of friends from my course are also doing URSS projects this summer so I’ve had some people to meet up with for drinks on campus. We try and do something at least every Friday to celebrate making it through another week of research! The Terrace Bar and The Dirty Duck are just two places I’d recommend, especially now the queues aren’t as long as they are during term. It’s also often worth seeing if there’s anything being shown on the big screen in the Piazza. Sitting in the Piazza watching a film (or even some opera?) is a great way to pass an evening. Making plans to visit friends or just go home for a few days also gives you something to look forward to, and I’m excited to have a weekend away soon!

Sometimes all you want to do is stay in your room and relax, so this is a great opportunity to do some things that you often don’t have time for during term. I realised after exams that I hadn’t read something that wasn’t chemistry-related for way too long, so I treated myself to a couple of new books to get stuck into. Having time to watch films, read and exercise has been really nice, and now I have time to cook properly in halls I might make myself some new friends. Surprisingly, you suddenly become more popular when people see there’s homemade cake up for grabs!