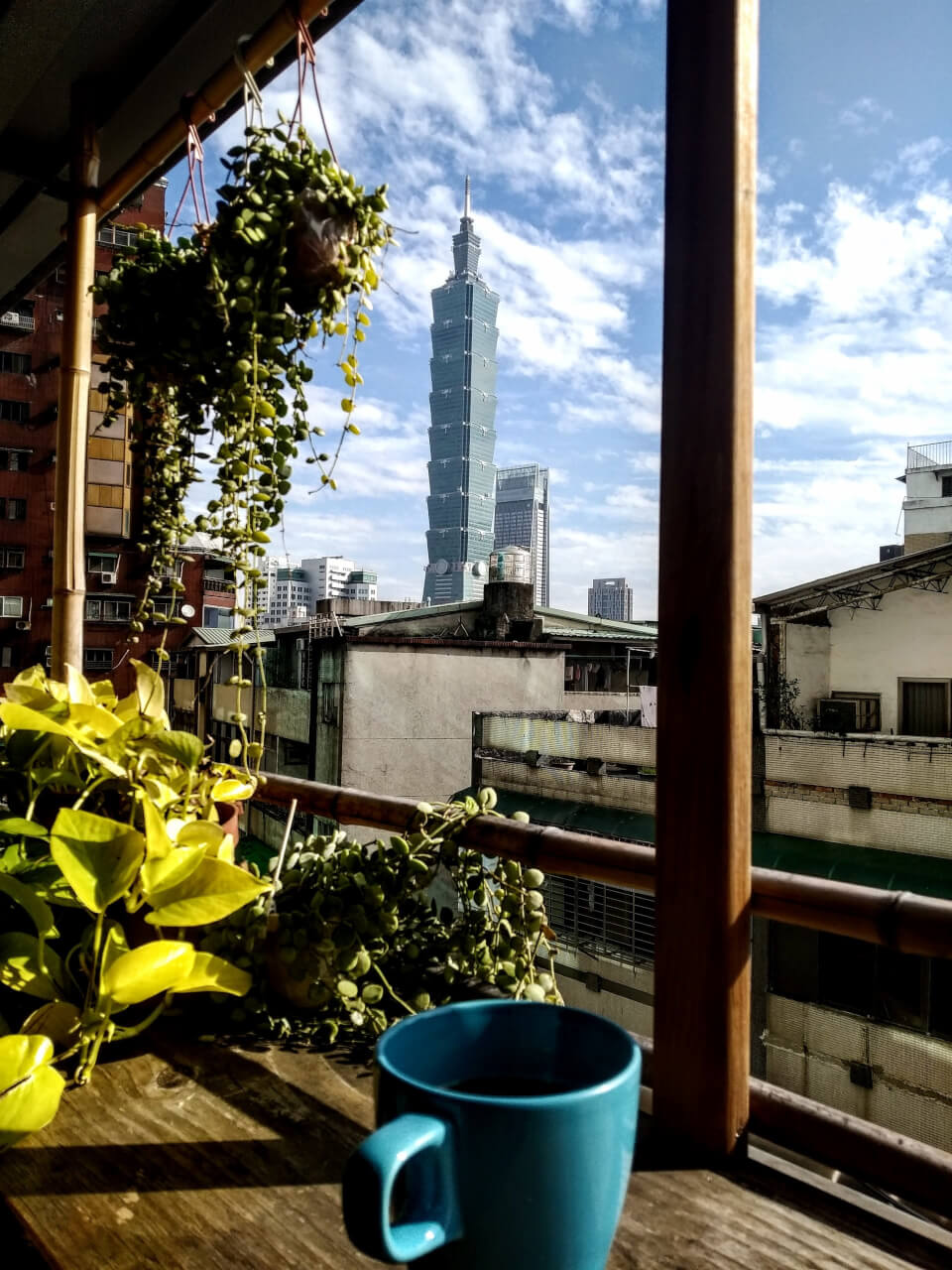 In spite of the fact that its currently 4 degrees and drizzling outside, I’m technically on spring break at the moment. In Japan the academic year is two long 14 week semesters, with a one week break halfway through each, this means that at the moment I’m one week into a 10 week holiday.

I finished my exams last Monday, after celebrating with a couple of drinks I had an early start on Tuesday as I was off to Taiwan for the week. Was a slightly impromptu trip which meant we hadnt done much research, so arriving into 25 degrees and sun was a pleasant change to Tokyo’s winter. Another nice surprise was the fact the we had booked to go there during Chinese New Year which was a hell of an experience.

There doesnt seem to be any real limits on where you could fire your fireworks from, with people on the beach next to us lighting firecrackers into a wine bottle, before it unsurprisingly exploded, with fireworks carrying on non stop regardless of the time of day. The only unpleasant part of the trip was the 230am flight back.

One thing that I did not expect to be writing 18 months ago was that, if it wasn’t for the Corona virus I’d currently be working in the Japanese Alps. The reason behind me getting such a stupidly timed flight was that I was meant to be at Tokyo station at 3pm the same day to go off and work on a ski camp for some students from Beijing International School, however, due to the corona virus, the Chinese government halted all educational trips abroad meaning that I no longer was needed to work.

Fortunately there are far worse places to go back to than Tokyo. Though having such a long break, without the possibility of getting a pub job or equivalent, what I’ve normally done during university holidays, means that trying to work out what to do with such a long time is going to be interesting. I’m trying to fit in as much traveling around Japan as I can manage before it gets too hot, as during my next university breaks its going to be mid 30s and humid as hell, so not ideal for traveling around.