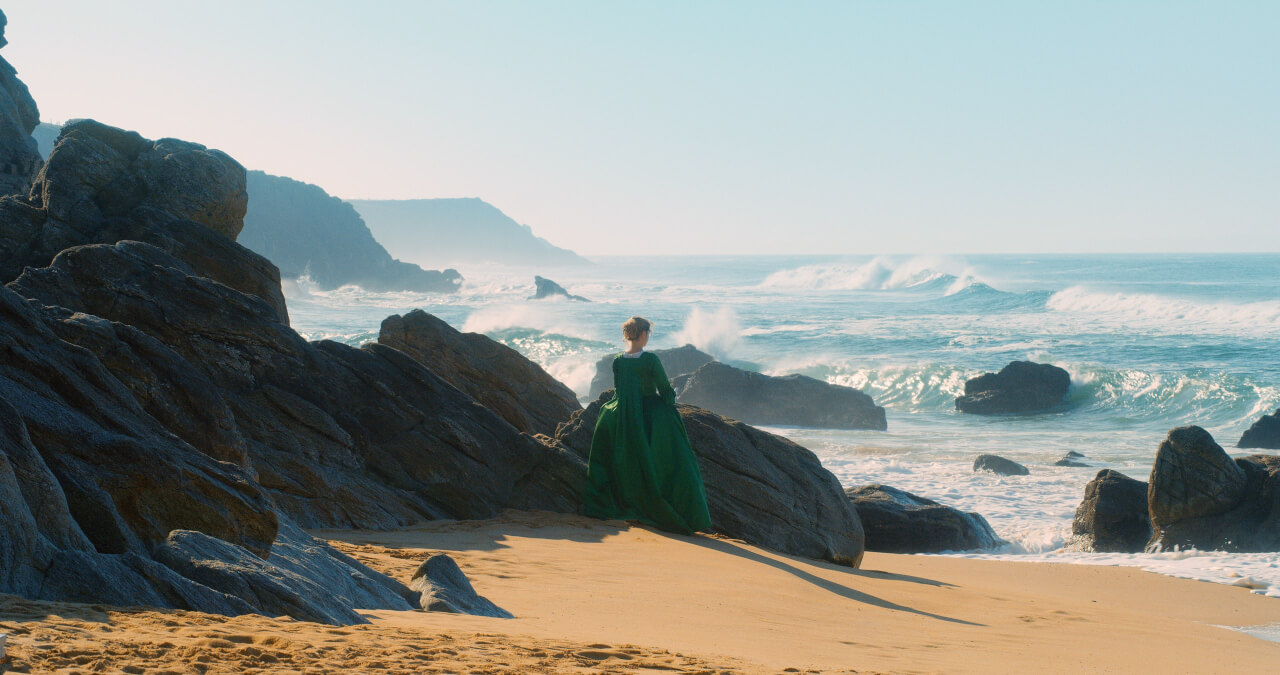 Just to start off, happy pride month! Pride month is a vibrant time of year and I’m so glad that there is so much pride awareness at the moment, I’ve been reading up on black trans women and their literal sacrifices to start this movement. Take use of this pride month to do your research because the history of pride is a long and hard fight. When you celebrate pride please do not forget the black and brown men and women who lost their lives to get this movement to where it is today.

Before I list the three movies I want to make it clear that I haven’t watched THAT many LGBTQ+ movies and that these are my current faves. I haven’t even watched Carol yet but it’s on my list this month. Also for anyone who doesn’t know Warwick has a very very amazing student cinema. At first I underestimated how much I would use the student cinema so I didn’t get my membership until late in the year but I wish I had got it sooner. Their selection of movies is brilliant and the atmosphere is perfect; I had some of my best cinema experiences on campus. So for my girls and gays,  here are my current three favourite movies to watch during pride month.

Where do I even start? Moonlight is a beautiful movie. Jenkins proposed the idea of this movie based on a play by Tarell Alvin McCrane then adapted it into a cinematic masterpiece. This coming of age story is like no other, it tackles many themes that I feel aren’t properly explored in non-white cinema. Moonlight is a beautiful representation of what it’s like to be a young person questioning your sexuality. In Hollywood there is a common trope starring black men which places a heavy emphasis on masculinity; black men in the media are often subjected to the pressure of hypermasculinity and ‘macho’ stereotypes. Following the character of Chiron through various stages of his life, we see Jenkins explore masculinity and sexuality in a unique light. The performance given by Mahershala Ali was moving, I cry everytime. The first time I watched ‘Moonlight’ I was mesmerised, not only by the story and characters but the cinematography. The colour palette of this movie, the shots and the soundtrack are all stunning. It’s simply a masterpiece and one of my favourite movies of all time.

Sciamma is a french female director who created one of the best movies of the decade. I didn’t know this movie existed until maybe a month ago when I started to dip into french cinema, but I wish I had watched this movie sooner. We follow a painter as she is commissioned to do a portrait, hinted by the title. ‘Portrait of a Lady on Fire’ explores the various relationships between women in 18th century France in a beautiful manner – we see romantic relations between the main women as well as the depth of their friendships. This movie is breathtaking. Every single shot looks as if it was a painting, it looks unreal. The minimal use of music and sound effects adds another layer of beauty to this movie as every scene just feels so intimate and personal. Sciamma doesn’t apply the typical romance tropes used in heterosexual cinema since she explores what they call the ‘female gaze’. The actresses are brilliant, the production, story and everything is perfect.

When this movie first released in cinemas it was shunned for being ‘bad’, when in reality it was just the product of poor mis-marketing and is now regarded as a cult classic. The execs and producers marketed this movie towards men knowing that they would want to see Megan Fox be sexy and kiss girls. Diablo Cody, writer of 2007’s Oscar winner ‘Juno’, clarified that she wrote and made this movie FOR women. We follow two teenage girls in high school, Jennifer and “Needy”, as they are inserted into a horror. I really feel like Megan Fox was done so disgustingly dirty by the media as she was blackballed for speaking out against the abuse she received in the industry. She was perfect for this role as it explores abuse and beauty standards in young women, all of which Megan was unfairly subjected to in Hollywood. When looking at this movie in a homoerotic subtext, you can clearly see the intensity of female friendships and how they could be borderline romantic or sexual. ‘Jennifer’s Body’ touches on assault, grooming and sexuality. It really was ahead of its time.