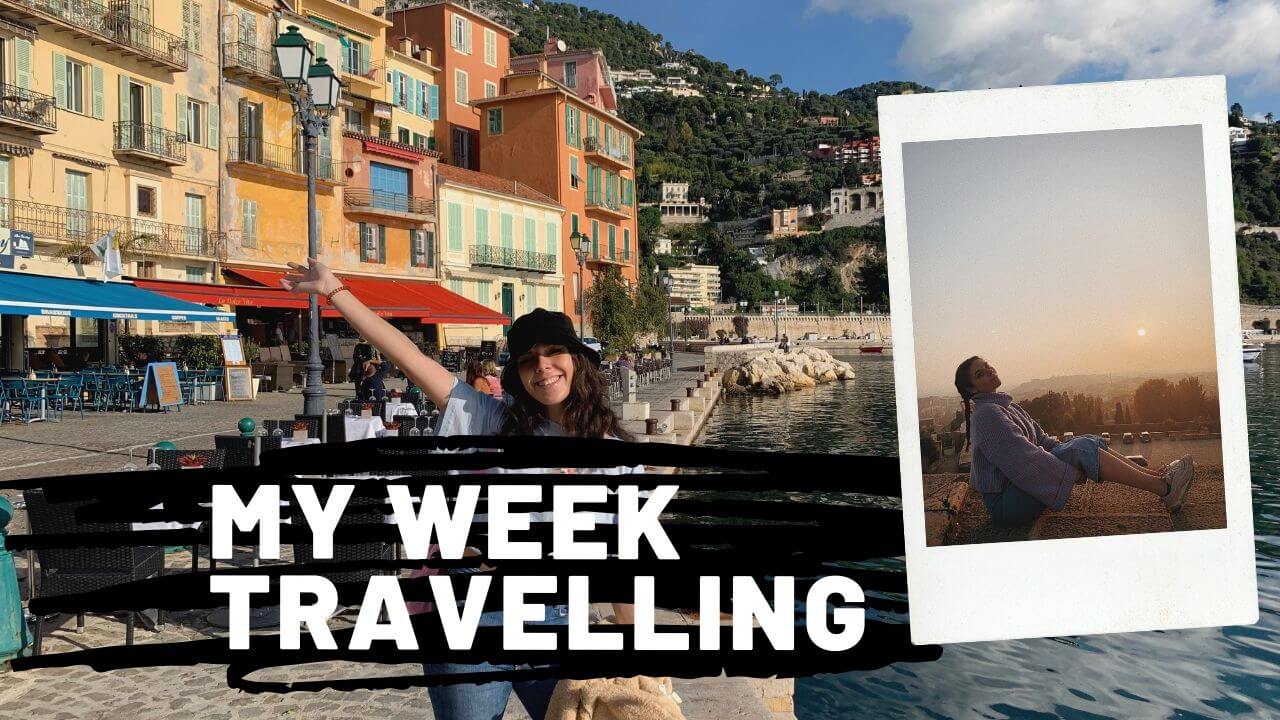 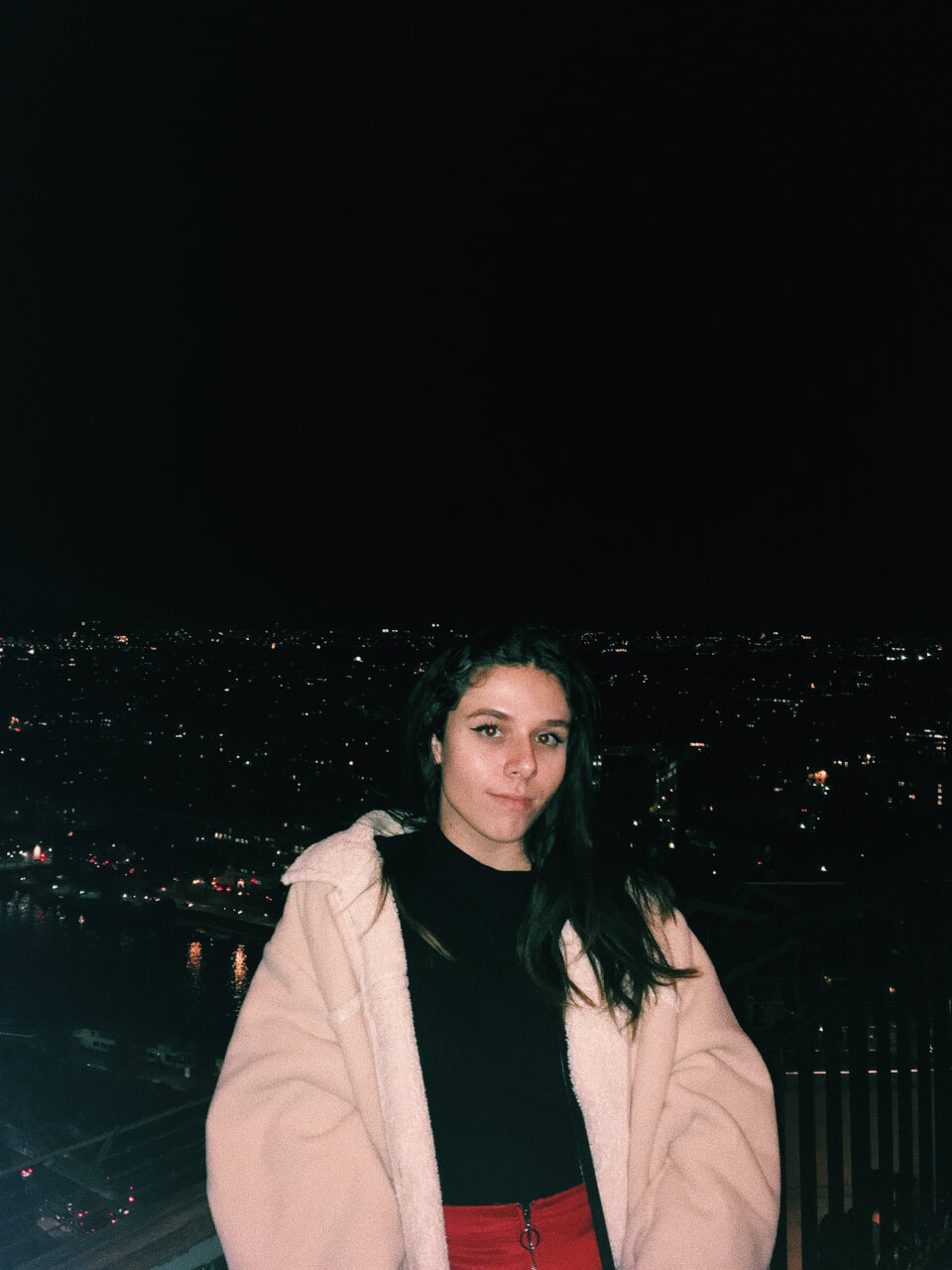 So I just came back from solo travelling around Spain and France. I covered the cities of Madrid, Salamanca, Barcelona, Lleida Nice, Monaco and the villages of Èze and Villefranche-sur-Mer.

I want to say thank you to everyone that made this trip unforgettable, as well as a big big thank you to the people that let me stay at theirs (accommodation who?).

I started my trip in Paris, took a plane to Madrid and saw some friends from boarding school, who took me to a typical Spanish tapas place and made fun of me as I was a Spanish person that had never tried a homemade tortilla before (and sangría, also).

I then took the train to see my friend Molly from Warwick, who I had missed so much! We went out with a couple of British people, which took me back to the days when I would be pre-drinking before Neon and Smack (at least there was no Mr. Brightside).

After two days there, I took the train back to Madrid and the plane to Barcelona, where I met with my friend from home Alizée, who I hadn’t seen in 2 years! She took me to a patatas bravas place (shocker: I had never tried them either) and got a bit tipsy with some tinto de verano.

The day after, I took the train to Lleida, a little city in the middle of Catalunya to stay with my dear friend Silvia. We had a little walk around and experienced a very long and beautiful sunset. Also, we had lunch at Domino’s: for 7 euros we could have unlimited soft drinks AND unlimited pizza. IMAGINE how amazing that would be at Warwick.

I then took a 7am train (with a 5am alarm beforehand) and then a plane to Nice, which was my *actual* solo travel part of the trip. I stayed in a 12 bed female dorm in a hostel for two nights. I visited Èze village and Monaco (even though it was chucking it the whole day) and I ended the day with an unexpected Halloween bar crawl with some strangers from the hostel.

The last day (cries) I spent it with Emelia, one of the girls I met during the night out, and we went to Villefranche-sur-Mer, the cutest little village I have been in a long time, and had a cute little breakfast.

Overall, I had such a nice time with everyone in the trip. It was so cute to be surrounded by people that I cared for and that I had met during different stages of life. And I am so thankful to have been able to stay at friends’ places when I was touring Spain.