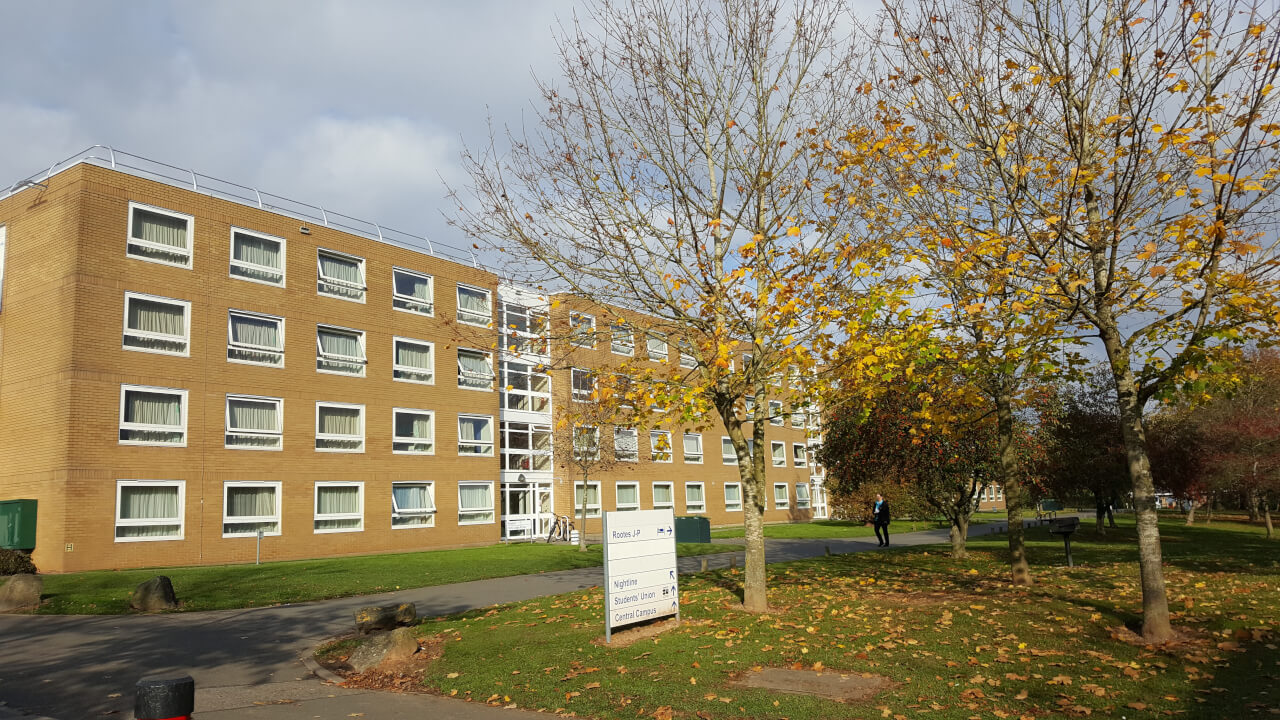 SOS I’m unhappy with my room

The moment you’ve been waiting for has finally arrived. You are officially a fresher ready to rock your first year. It is as simple as that. Or is it? Having a smooth and carefree first year is far from representing the true nature of being a fresher. There are some things that may not go according to your initial plan or you may not know how to handle them, but keep in mind that there are never more impediments than solutions.

Let’s take for instance the scenario in which you don’t like your room. What happens then?

You can choose to swap it….

This was actually one of my first questions once I entered the room I was initially allocated to. Having issues with my room gave me a sense of discomfort which in time, began stressful. It’s obvious that something should have been done as I didn’t want my first-year experience to be shadowed by my room. If there is a valid reason that causes you to be unhappy in your room, I strongly suggest you try to have it changed, no matter how long it can take. In the first few weeks, there are going to be a lot people trying to do the same, so keep an eye on the date the swapping system opens, usually two weeks into the first term. If you haven’t managed to swap it, it’s worth E-mailing the student accommodation team, talking to your residential tutor or going directly to the Senate House and expose your problem to them. The stuff is nice and they are surely going to listen to your problem and tell you what your options are. Also, changing rooms doesn’t necessarily have to happen after the first few weeks of university. I’ve managed to change mine in the middle of term 2, so it all depends on the availability of them and your motivation to do it. However, you need to have a good reason for wanting to swap rooms, so just saying that you don’t like the view outside, for instance, may not be enough to made them give you a different room key.

…or you can choose not to.

DON’T rush with your decision though. Wait some time until you get to know your flat mates. Without even realizing, you may bond quickly and thus their company could make you change your mind. There were so many cases in which students, despite not getting an offer for their first accommodation choice, decided to remain in there because of the flat. Actually, it’s not atypical for students not to get into their first hall option so instead of coming to the university with a preconceived idea that you want to change it right away, think about how you can style it so as to make it as cozy and personal as possible. As cliché as it sounds, pictures and posters work really well in changing the dullness of the room. I got my offer from Rootes and despite not being my first option, I wouldn’t have changed it for another hall. Even when I moved, it was from a Rootes hall to another Rootes hall. Therefore, it was the room itself I was unhappy with, not the accommodation. After I changed it in term 2, my attitude towards university life switched dramatically. I was more relaxed, I got along with my flat mates and I decorated it in such was that it felt homely.

Whatever you decide to do, don’t think that “it’s just for a year, so why bother”, because this year is probably the one that’s going to have the most impact on you, so having a sense of comfort and happiness in your room and with your flat are extremely important for your wellbeing.