Sorting out living for Year 2, Part 2: Where to live – OurWarwick 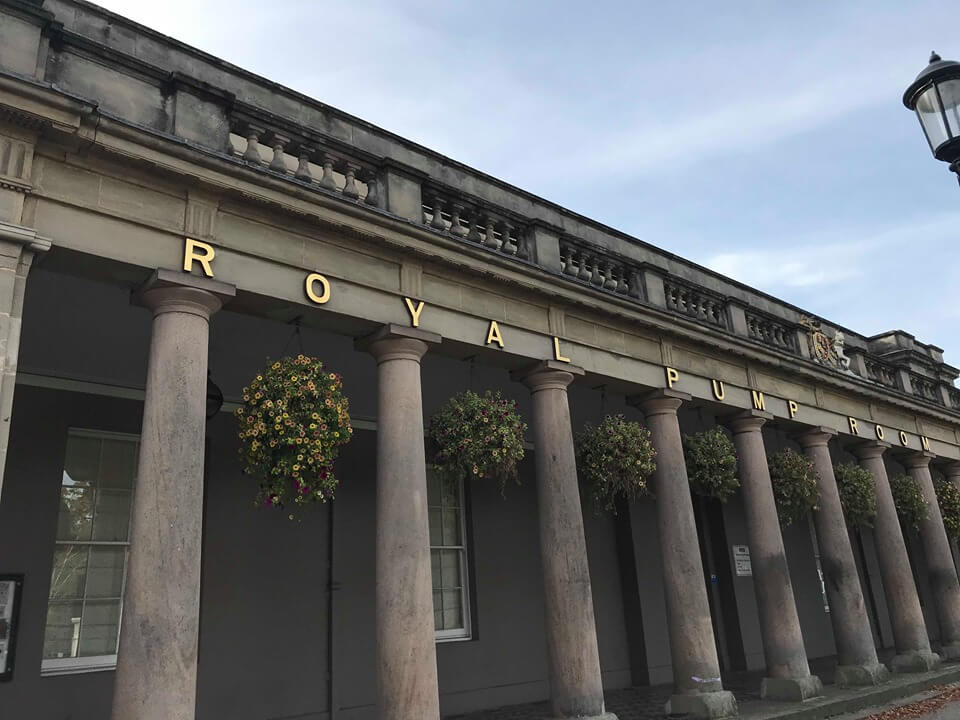 Sorting out living for Year 2, Part 2: Where to live 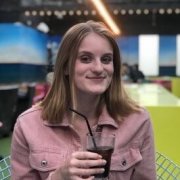 After talking about who to live with last week, I thought I’d end this two-part series by discussing the big question that comes next- where to live?

There are multiple options, the ‘obvious’ being Coventry, Canley and Leamington Spa and some other, potentially quieter areas such as Earlsdon. Today my focus will be on Leamington, purely because I currently, as a second year live there and thought it would be useful to share my experience of choosing where to live.

What attracted me to Leamington?

To put it simply, Leamington was the town I chose to visit the most regularly last year because I just really liked it! Here are some key reasons:

·         Green spaces: I really liked how although Leamington is a busy and large town, there were still plenty of green spaces (Jephson Gardens is what springs to mind!). The idea of having an area like this on my doorstep (quite literally as I live around a 10-minute walk from it!) really appealed to me, as it’s such a nice place to have a walk in, chill with friends or have some alone time.

·         Places to eat: I’m a huge foodie, so when I discovered the range of restaurants/ takeaway chains/ cafes I was (really) excited. I ate in Leamington quite a lot last year, as it was really nice to go there in the evenings with friends or my boyfriend to places such as Nando’s, Wagamama, Turtle Bay and Gourmet Burger Kitchen. On a side note, I have never been in such a fancy Wagamama- check it out!

·         Places for socialising: Although I like clubbing, bars and pubs are definitely what I prefer. The range that Leamington has really appealed to me. Last year I went to The Antisocial (bar) and I think I found my favourite bar! (You’ll see what I mean if you go there).

·         The general ‘vibe’: Hard to describe, but as I was walking around, I could see myself living in Leamington.

·         Accessibility to University: The U1/ U2 buses run frequently from early morning to late at night, which is great if you want to stay on campus after lectures.

How has it been so far?

I’ve lived in my house for just over 1 month, and I don’t really have any negatives to say! I live in South Leamington and the walk into town is still only around 10 minutes. I always get a seat on the bus (another perk of living in South Leamington), and in general it’s a really nice area to live in!

So, to sum up, what should you be looking out for when choosing where to live?

·         What will make you feel safe? (It might be worth checking the crime stats for the area, my housemate did, and we all felt reassured!)

Obviously, all of these decisions are very personal. Not everyone will be bothered about the amount of bars an area has, and not everyone will care about living in a green area, it’s really all down to personal preference!