Yesterday, over 200 representatives from Warwick SU’s societies descended on the Crowne Plaza in Stratford-Upon-Avon for Socs Awards 2017. Many societies, society productions and outstanding individuals were nominated for different awards, and the evening was a magnificent event to celebrate all the acheivements over the last year.

The venue was beautiful; I especially loved the outside seating area as it overlooked the river and so made an excellent backdrop for our pictures! The meal was also delicious, but by the time tea and coffee had been served we were all itching for the award winners to be announced! 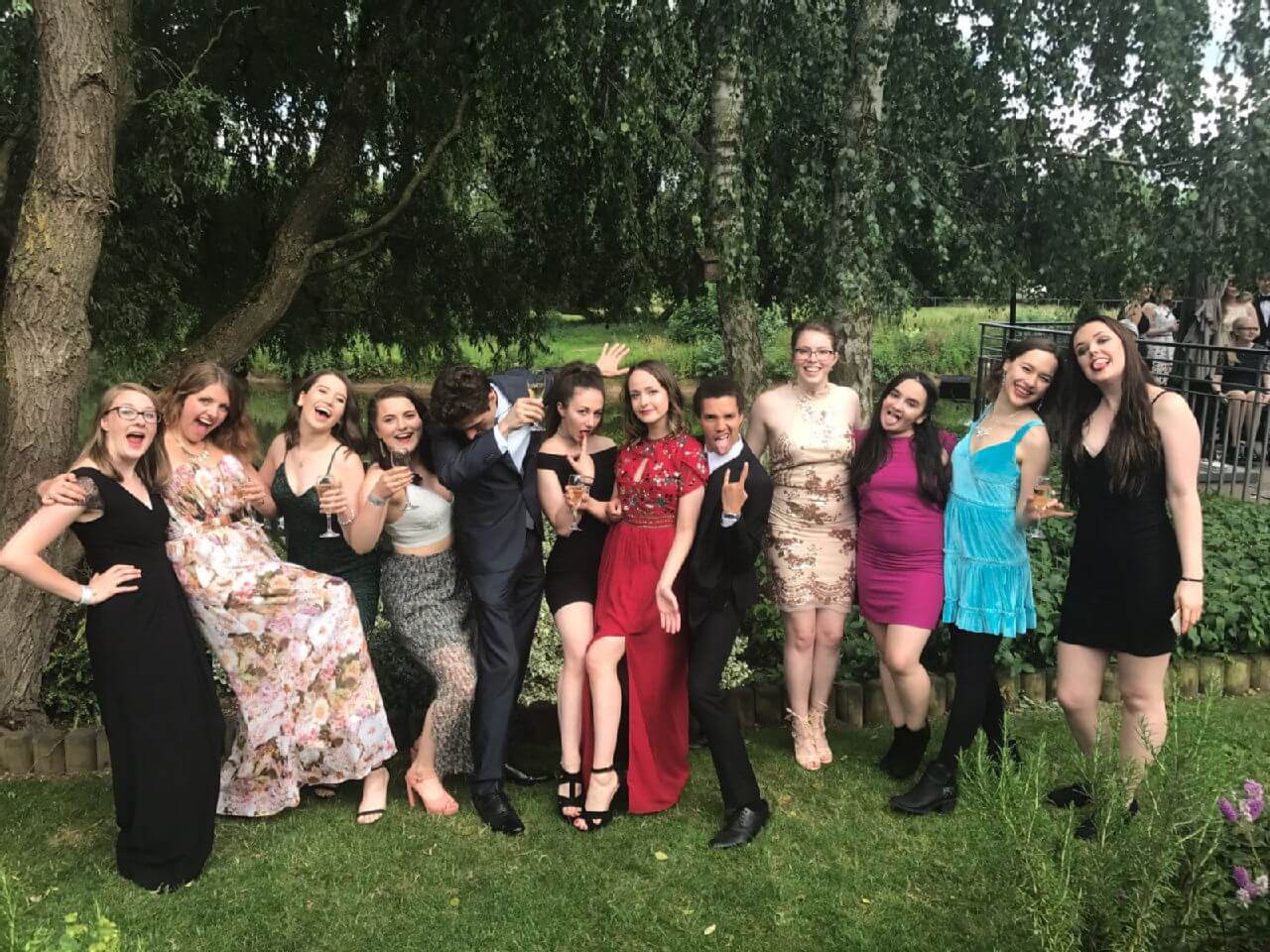 I attended Socs Awards with Warwick Tap, and had an amazing time. We were all so excited to come away with the award for most improved society with under 100 members! The exec has worked so hard this year to develop the society, and so winning this award was the cherry on the cake after a brilliant year. 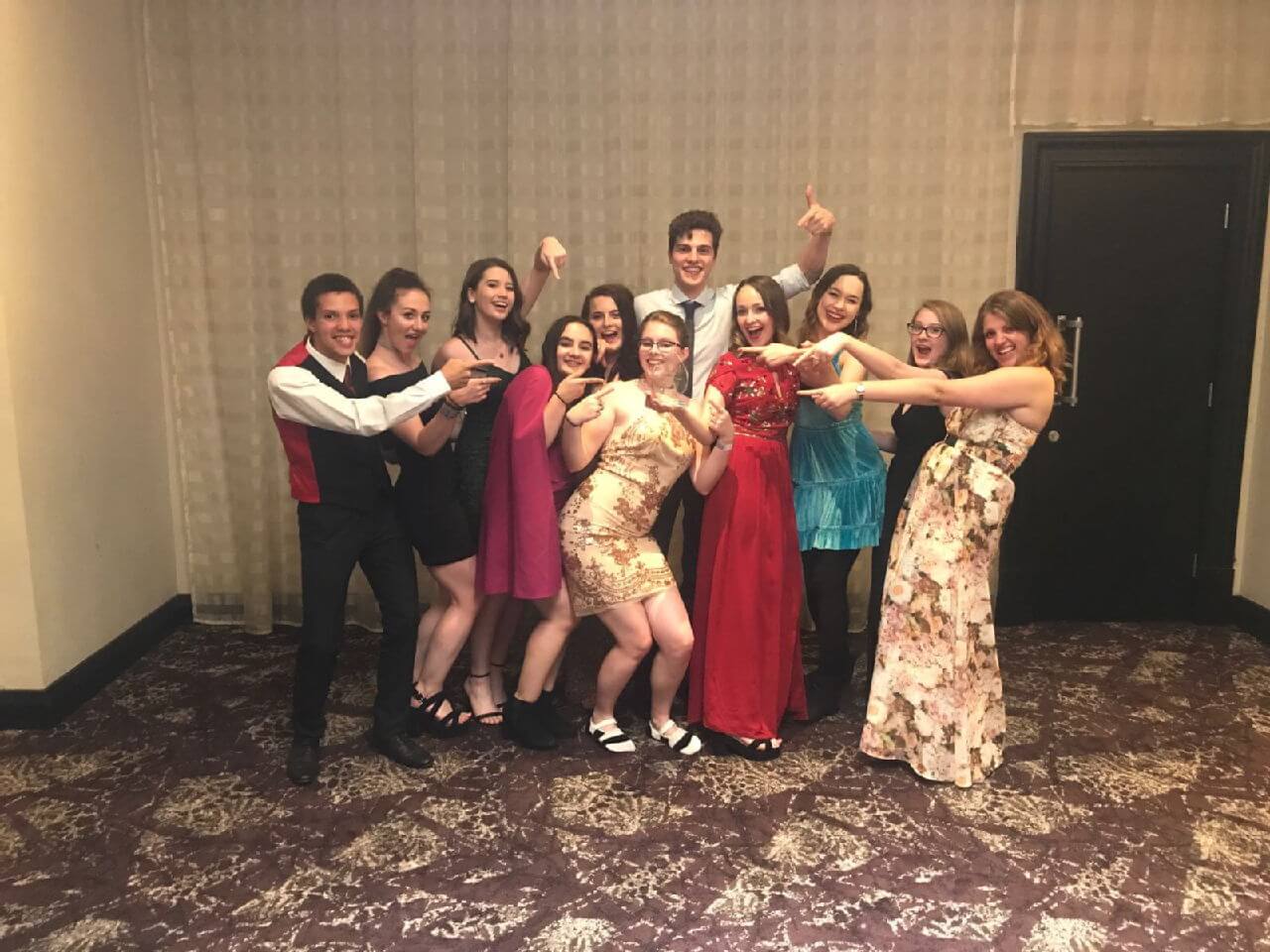 The whole atmosphere of the event was what I enjoyed the most though; regardless of whether societies won the award they were nominated for, everybody cheered and supported all the winners, and there was such a strong feel of pride and appreciation in the room. It was a lot of fun to see what all the other societies had achieved, and it made me feel very proud to have been part of it all! 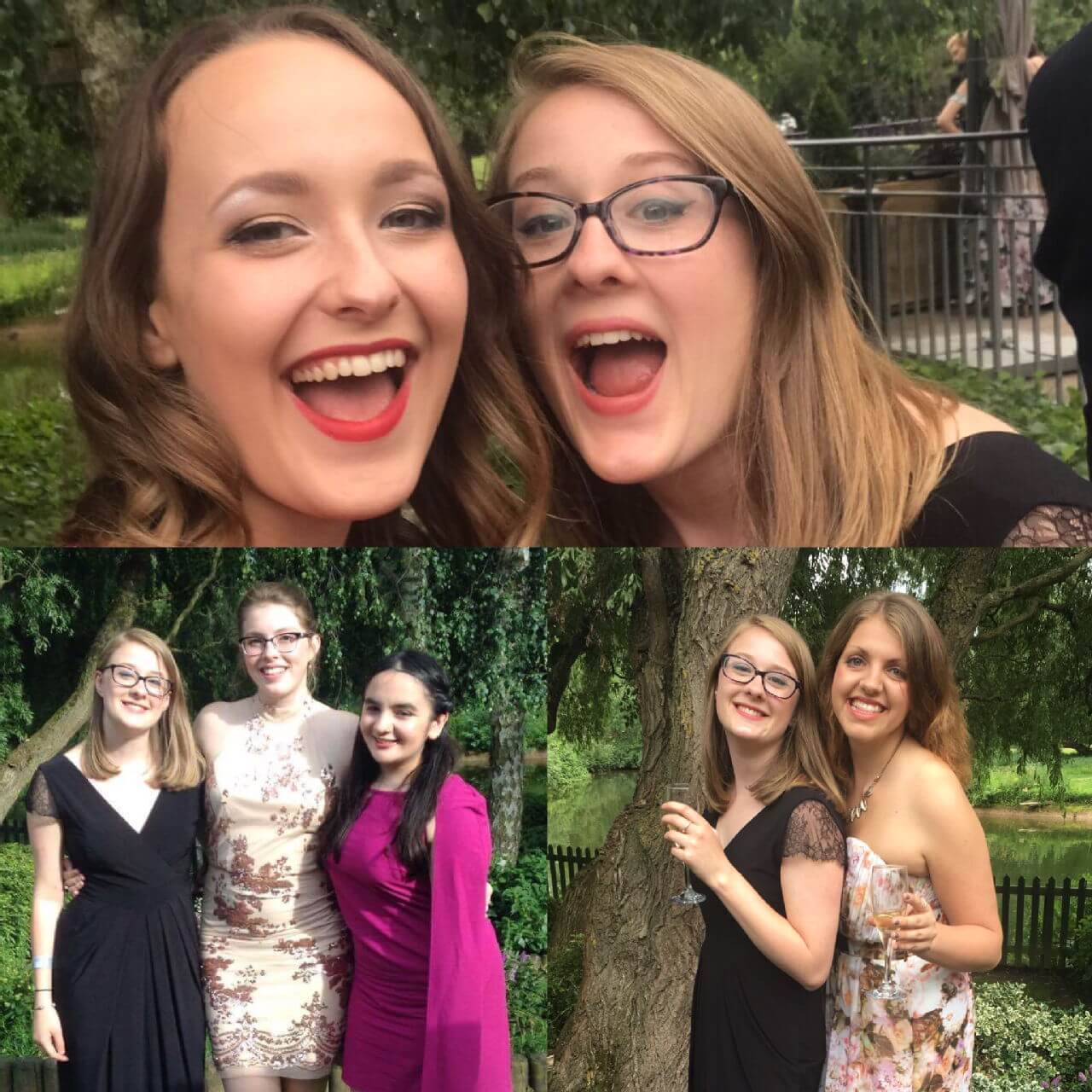