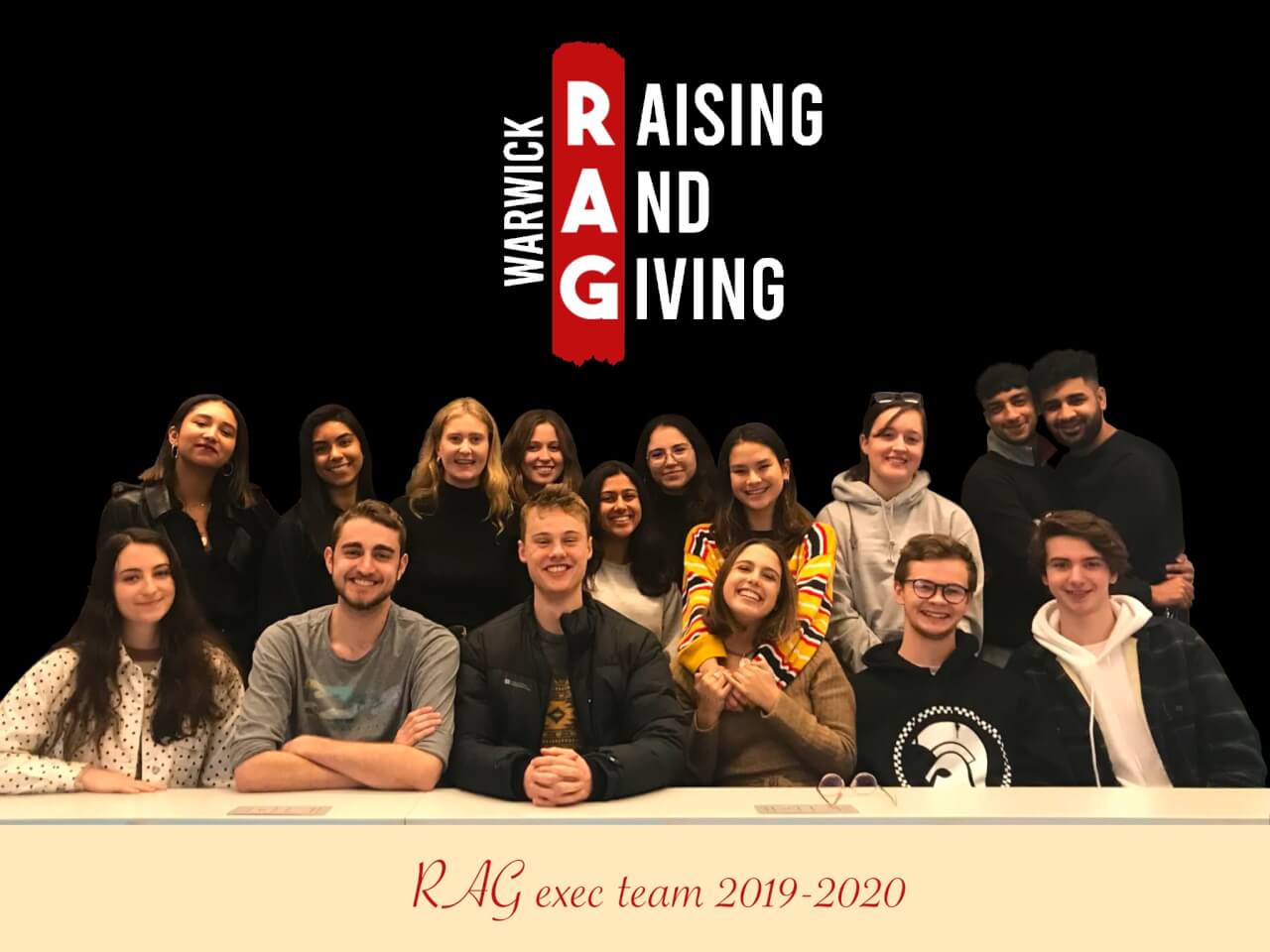 The end of term 2 brings deadlines, trips and elections. It’s the time of year when SU sabbatical officers and society execs are elected so voting is in the air.

Running for an exec position can be a nerve-wracking thing to do. You have to stand in front of a room full of people and give a speech about why you’d like to be on exec and do whatever job you’re running for. That room full of people then vote on who should get that role.

So why do people put themselves through this year after year?

Well, for one, if no-one ran for exec positions, societies would cease to exist. Society execs are in charge of the running of societies. They plan activities, communicate with members organise socials and so much more. With no exec, there is no society.

But of course, there are other reasons for running for exec. Being on an exec, allows you to shape the society and leave your mark. If you have ideas about how the society could be improved or developed, the exec is the ideal place to make them happen. If you have some great ideas for socials, being social sec would be the ideal role. If you have some grand ideas for how to improve trainings for the sports club you’re part of, you might want to run for captain. Whatever you want to do with the society, you have the opportunity on exec.

Being part of the exec is also great fun! You’re at the centre of the society and get to meet so many great people. As part of the exec, you’re expected to be one of the most committed members of the club, but you probably already were if you considered running anyway. You get to take part in some brilliant activities, and even have a say in what activities are put on.

I’ve been webmaster for RAG (Warwick Raising and Giving) for the last term and it’s been one of the best parts of my Uni experience. It’s given me the chance to learn more web development skills which has been great fun in and of itself. But I’ve also met some amazing people that I never would have otherwise and had some truly great experiences.

So running for an exec position can be a nerve-wracking thing to do. Standing in front of loads of people asking them to vote for you. But what’s life without nerves? Treat it as a chance to share your ideas so that, even if they don’t pick you, you might leave your mark in some small way by your ideas being taken forward by whoever did get that role.

Running for exec might seem scary, but I’d strongly encourage you to run for something if you really want to do that role. Don’t run for something for the sake of being on exec. But don’t regret not running just because you were too scared.