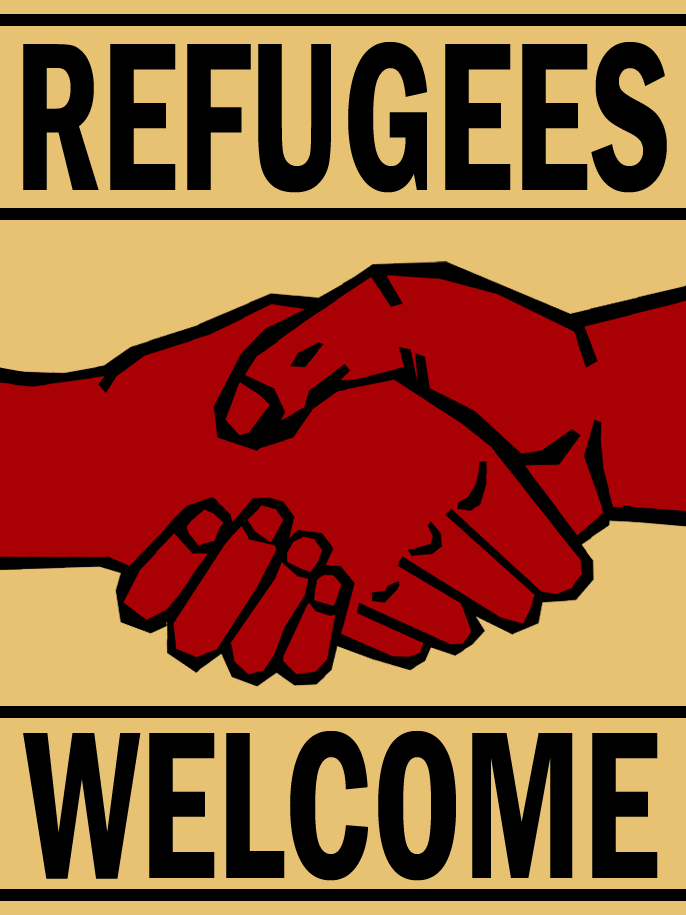 Whilst my first few weeks of university were full of many of standard mistakes that freshers make, Joining Student Action for Refugees (STAR) in my first week was definitively not one of them. Before coming to university I knew that the government treated refugees and asylum seekers like crap, making it very hard to claim asylum in the UK but beyond that my knowledge was limited. Though I was a politics student I was reluctant to join any student politics as I didn’t just want to sit around chatting, whilst doing very little in reality, whether at port and policy with Warwick Tories or lefty lattes with Warwick Labour.

STAR offered the chance to actually help in the local community. Unknown to first year me, Coventry is a hub for refugees in the UK with a fair proportion of the 5,000 Syrian refugees the UK resettles doing so in Coventry. Working with local groups such as Mi Friendly Cities and St Francis of Assisi Church, STAR runs twice weekly conversation clubs for newly arrived refugees. There are two members of the STAR exec who run these sessions who have lesson planned them, helping new volunteers if they are nervous. In addition to this before volunteering for the first time you will have a half hour training session giving you tips as well as safeguarding rules concerning volunteering.

The sessions themselves are about 1 hour 45 minutes with a break halfway through. They are designed as a conversation club so not officially lessons, but instead opportunities for small group conversation practise. Normally there about 15 volunteers and 30-45 refugees. At the start of each term the participants are asked what kind of things they want to talk about, most of the time it’s a mixture of general topics like sport, the UK, foods, combined with practical skills like how to book an appointment at the GP, how to use online shopping and how to sign up to vote, as refugees are allowed to in local elecitons. The progress participants make across the course of a year or even a term is astronomical, I’ve seen participants go from speaking hardly English to having jobs and attending university.

There is more to STAR than just conversation club as well, there is the now annual trip for refugees to the Kenilworth Firework Show, I was lucky enough to be involved in the first time STAR ran this, taking almost 50 refugees to the show, and it is probably my single best memory at university. It was an absolute pleasure to be involved in making such a nice trip happen. STAR do also run campaigns, calling for an end to the ban on asylum seekers working, having to live off just £37/week and for the right to family reunions for refugees, alongside socials and talks. I would recommend that anybody who wants to join a society that makes a real impact in the local community, alongside getting to meet some great people joins STAR.