So you’re thinking about languages at Warwick? – OurWarwick 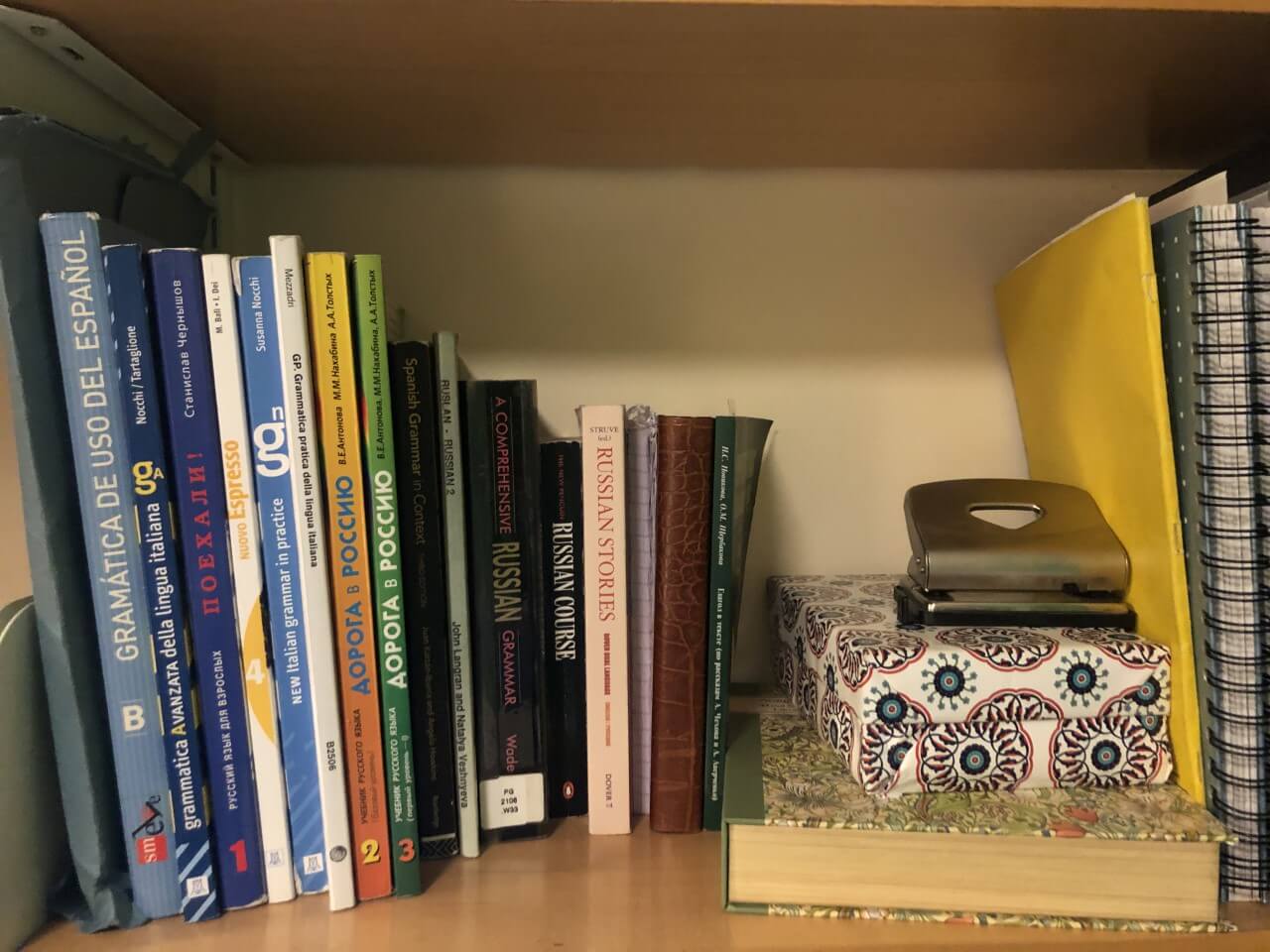 So you’re thinking about languages at Warwick?

What with languages in schools becoming less popular by the day, and the looming threat of Brexit day signalling perhaps the end of the universally beneficial ERASMUS scheme, the last thing any prospective language student needs is to be confused by what degree to take… I’m not saying my beloved Warwick School of Modern Languages & Cultures (SMLC) is confusing, however, if you have had a look at the website, and are a little daunted by what combination of languages to study, let me help you!

*DISCLAIMER* Whilst I hope this blog is helpful to all prospective students who might be confused by the jargon, courses are subject to change, and the current format of the SMLC might be different in the future, compared to my personal experience. For up to date information, please check the website or email the respective Head of Admissions.

Okay, a couple of things to note before I break down the degree options:

1) CATS = the credit system at Warwick. You need to complete 120 credits a year to pass, and different modules will be worth different CATS. Don’t worry about this for now, instead, think of your time as a percentage… (All will be revealed)

2) If you are a maths/physics/history of art/ whatever student thinking of taking a language as part of/ outside of your degree, this blog will not actually be that useful to you, as it will not be part of the official SMLC.

The four main schools within Warwick are: French, German, Spanish (called Hispanic studies), and Italian, and you may study up to three of these languages, providing you have an A-Level/ IB equivalent standard in at least one of them.  You can study up to two more, at a beginners or advanced level. You get me?

However, if you’re a brave spirit, you can combine 1 or 2 of these mentioned languages with one of the FUN language, taught outside of the schools through the language centre. These are: Portuguese, Japanese, Chinese, Russian, or Arabic.  (Sadly, you can only take one of these languages as an official part of your degree, regardless of your level).

So, when choosing a language combination, you must:

– Decide if you want to study up to two of the other languages from Spanish, Italian, German or French

– Decide if you want to study one of the FUN languages.

So in my case, I chose Spanish as my post A-level subject, picked up Italian from the other 3 main languages, and started Russian as my fun language, meaning my three languages take up 75% of my time. However, it is possible to study only one language, or two, or three. Leading me to….

The things that take up the rest of your time when you’re not doing grammar, AKA the modules you’re excited to take at university: think film studies, history, political theory, literature, comparative literature, and so much more, all related to the language you study.

Presently, the only languages which offer culture modules are the 4 main ones: Spanish, Italian, German and French. So if you’re desperate to study Dostoevsky’s Crime & Punishment in the original Russian, Warwick might not be for you. However, there are also modules that are called “Cross School Modules,” where professors from the 4 different departments collaborate to produce a module with aspects from all four languages, as well as modules to do with teaching languages. So there is plenty to choose from.

– If you have chosen to study only one language (from German, French, Spanish, Italian): the remaining 75% of your time will  be filled with these culture modules, the majority of which from your chosen language, however, it is also possible to incorporate these cross school modules or perhaps study another language, or a module from a completely different department, such as history, to fulfil your credits. This is something to not worry about yet, so as long as you enjoy the culture of your language, this is the degree for you.

– If you chose to study two languages (Advanced & beginner or Advanced & advanced) then you have a choice:

1) Study an AND degree, such as French and Italian, where you do two languages modules, taking up 50% of your time, and 25% of your time studying French culture, and the remaining being used up by Italian culture. Again, subject to department approval, it might be possible to incorporate external modules and other languages.

2) Study a WITH degree, such as German with Spanish where your two languages modules take up 50% of your time, but the remaining time is spent only on German culture, not Spanish. In this way, you life will be 75% German, and 25% Spanish. Whilst again it may be possible to explore exterior module options/ cross school modules/ other languages, your degree will be German heavy. The perk of this, however, is that for now, it is possible to study Spanish culture modules, and NOT the language module only in your FINAL YEAR. So you would experience some Spanish culture, if you choose not to continue studying the language module.

– Finally, you have my degree, which is the fast-growing BA Modern Languages, where you study 3 languages, leaving you with only 25% of your time to do culture. If you don’t really enjoy cultural studies, then this is the degree for you! As I study Italian and Spanish, I can choose cultural modules from both departments, alongside my Russian language module. However, if I were to study German instead of Russian, I could also choose German modules- so lots of choice.

Alongside straight Language degrees, it is possible to combine Languages with:

So those are the main differences to consider when choosing to study a language degree at Warwick. The further into this I got, the more confusing I realised the whole thing is, so whilst I hope this has helped, don’t be afraid to contact me or any language professor at Warwick to try and work it out. The best thing to do is come to an open day and ask all the questions in the world, and see all your options!

One of my favourite things about languages at Warwick is how flexible it is, particularly in your first year. As long as their is space and it the departments/ teachers feel it is the right decision, it is possible to change your degree, meaning you can drop languages quite easily, and sometimes pick up a language at a later date. So don’t be too worried if you’re unsure about starting a new language, or are scared to study three- there are endless possibilities! I was meant to study Hispanic Studies with Russian but added Italian in my second week, and I know someone else who dropped German after one semester, and was allowed to pick up Beginners’ Italian in January of first year as she was fluent in Spanish.

Good luck choosing, and don’t hesitate to message me if you have no clue where to begin!