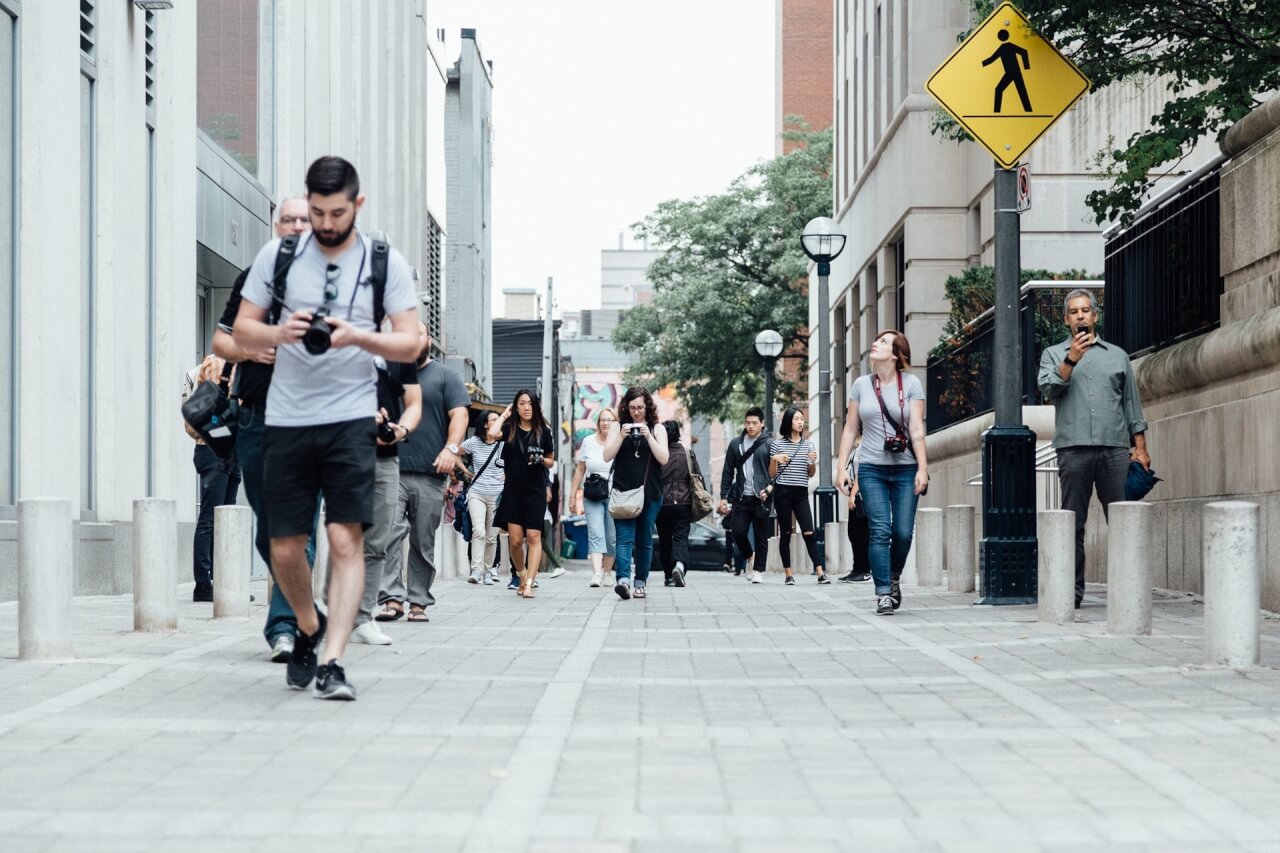 Hi everyone! So far I have spent the last few weeks studying and socialising and I am beginning to find my feet at uni. I have joined the Girls Netball (there is the option to join Mixed Netball with boys and girls, for those who are considering joining the club you have the option of both), which has been such a great experience for me. I used to play netball at high school and haven’t played for over two years now so it is so much fun getting back into the swing of things. I have already made so many great friends within the club who I’ve been to other social events with and I can say for definite that I will continue for play over the course of university. I have also joined the Women’s Jogging club who run on Mondays, Wednesdays and Fridays, this is just to get my fitness back up to a good level because I did virtually nothing over summer. So sport is going really well, it is actually a really nice break from studying so I recommend everyone get involved in some sort of active league.

Next, university nightlife. When I first arrived at university I received a wallplanner containing all of the events that are going on week by week…..there was so much!! First you have the option of spending your night on campus at the Copper Rooms (where most events are held) or you can go into Coventry to clubs such as Kasbah, or even Leamington Spa where you’ll find clubs like Smack and Neon. I haven’t currently branched out into Conventry or ‘Lem’ (as they call it) so I will let you all know once I have. I have spent most of my evenings on campus and I definitely need to recommend POP. POP is held every wednesday at the Copper Rooms, now you have the option to buy a POP ticket or a POP+Circling ticket. Circling, in case none of you have heard of it, is an event in which you join a society to go circling with it can be anything you don’t have to be a part of the society, and you all meet up and play drinking games. I have yet to experience this but the responses I have heard are all very positive. These tickets sell out very quickly because they are so popular! You do circling from 7pm onwards and POP starts at 10pm. Disco Dave usually runs POP with a series of music from the 70s to today. I have been to POP and it was a fantastic event, I absolutely loved it and cannot recommend it enough so definitely go to this event if you have the chance.

In the first few weeks I also attended other events like the Halloween Ball, Rave of Thrones, The Alphabet Party (a particular favourite of mine as me and my flat got the chance to dress up as Minions!!) and the Freshers Party! All really great events I encourage you to go to the final Fresher’s Party at the end of the two weeks of being at university because it takes place inside the whole of the Student Union buliding and the entertainment is amazing! I have also been to a few socials for societies like RAG which is a volunteering society for expeditions to places like Machu Picchu which I am hoping to get involved in. I have also been to Sociology socials there is loads going on in the department (bowling, clubbing, meals) so if you are studying Sociology definitely get involved the club fees are only £1.50.

Outside of university I attended the Coventry Student Shopping night which is definitely worth going to if not the for shopping but so that you can get a feel for what Coventry is like. They have loads of discounts, freebies and entertainment in the shopping centre. Lots of food establishments to go to (which included some freebies, like Subway who gave away free cookies if you bought a sub. I couldn’t resist) as well as modern shops like New Look, H&M and many more.

Overall, when you arrive at university, throw yourself into it and just go to anything because you never know what you might enjoy. I haven’t gone out this much and still had money left over so it is definitely worth taking advantage of. I hope you all found this blog helpful for advice on any other events going on just as or email me at: