Seeing theatre (whilst on a student budget) – OurWarwick 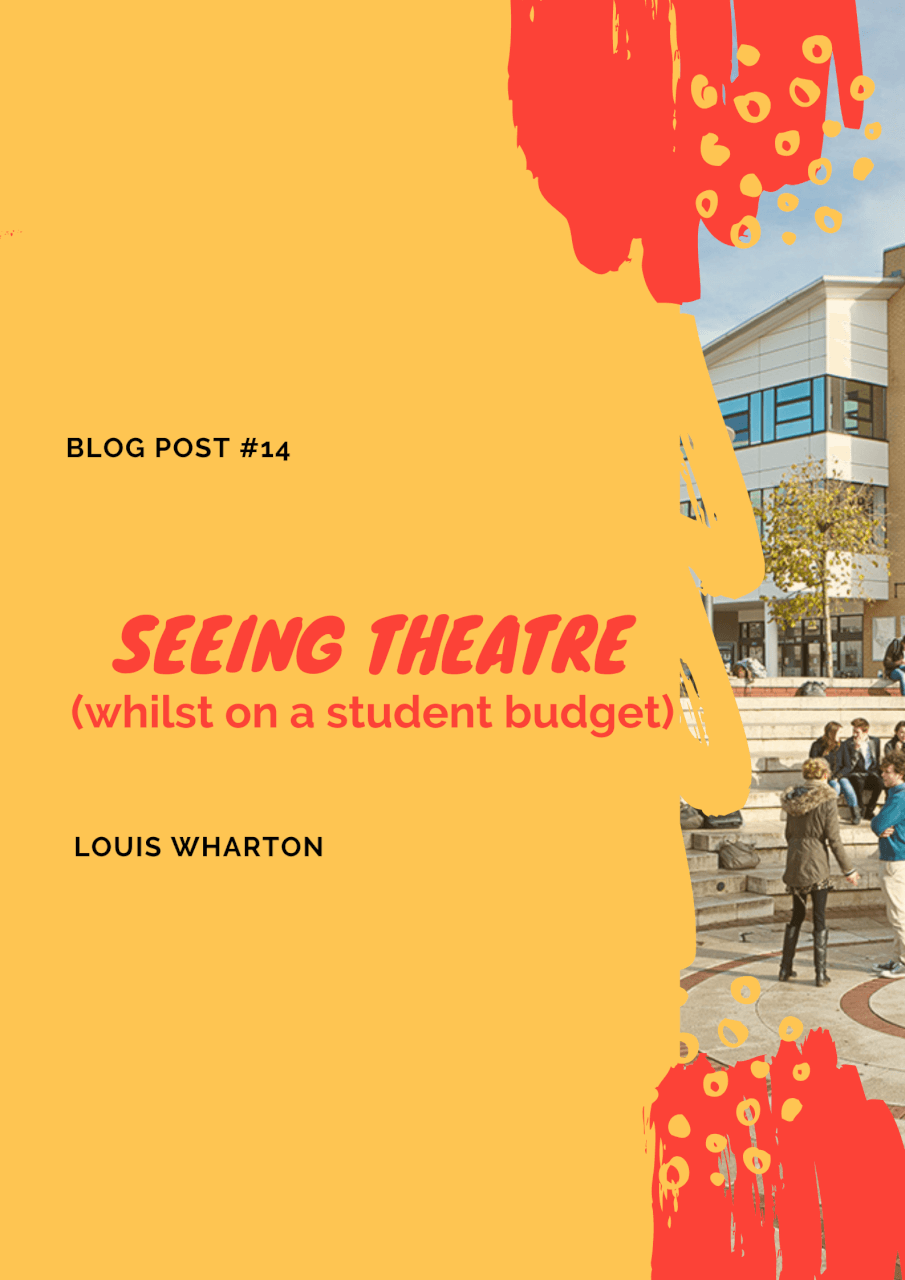 Seeing theatre (whilst on a student budget) 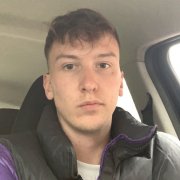 Hello! Firstly, an apology! Some time has passed since my last blog post, sorry, the start of term has been very busy for me. I am back now however, and as I understand it, rare goods are in high demand! You should think of me like petrol…

Today I thought I would come to you with some advice and a few tips and tricks on how to see as much as theatre as possible on a student budget. I know what you’re thinking. Louis, I am a student. I have no money. I especially have no money to spend on frivolities such as live entertainment. To that I say, you are wrong! Theatre doesn’t have to be expensive and inaccessible. Since the initial easing of restrictions back in March earlier this year, I have been to see nearly 15 productions, in a host of different venues and locations, some in London and some more local. I haven’t spent more than £25 on a ticket as of yet. I realise that sounds slightly boastful, but I want to share with you how I’ve managed it.

Firstly, take advantage of a) your age and b) your student status. Much like Unidays offer discounted rates to you purely because you’re a student, a lot of theatres offer similarly discounted rates on ticket prices because you’re a student too. The National Theatre in London allow all 16-25 year olds to sign up for discounted tickets, where you can access either £5/£10 tickets  for all of their performances so long as you’re aged 16-25. I recently got second row seats at ‘The Normal Heart’ for £10 by doing this! I would advise you to book early to avoid disappointment here because they do sell out fast.  Loads of West End/Off West End venues offer similar schemes however, such as the Hampstead Theatre and the Donmar Warehouse (their Young+Free scheme even offers free tickets for certain performances). Local venues offer student discounts too, such as The Loft Theatre in Leamington and Warwick Arts Centre!

Secondly, Rush Tickets/Day Seats are always a good way to get fantastic seats for a show at a fraction of the original cost of the ticket. If you take one thing away from this post, please let it be to download the app ‘TodayTix’. Their ‘Rush Tickets’ feature releases a small amount of really good seats EVERY SINGLE DAY at 10am that cost no more than £25. I got seats slap bang in the centre of the stalls to see ‘Prince of Egypt’ for £25. Again, these tickets always sell out fast and more popular shows (such as Anything Goes) will almost always sell out within minutes of being released. Another little trick is to always check back mid-afternoon, often tickets will have been returned by then or purchases will have fallen through so the tickets are readvertised. TodayTix also frequently run deals on their ticket prices (more often on plays than musicals); I got £15 tickets to see an incredible one man show called ‘Cruise’ this June as they ran a one day deal on ticket prices (our seats even got upgraded when we arrived)! Separate to the TodayTix app, most theatres will sell cheap tickets on the day to try and minimise the number of empty seats. Either just turn up at the theatre a few hours before the performance or look on their website. I got £20 tickets to see ‘Frozen’ by doing just that!

Okay, I have way more to say but will finish there and may release a part two. Any questions, send me an email!