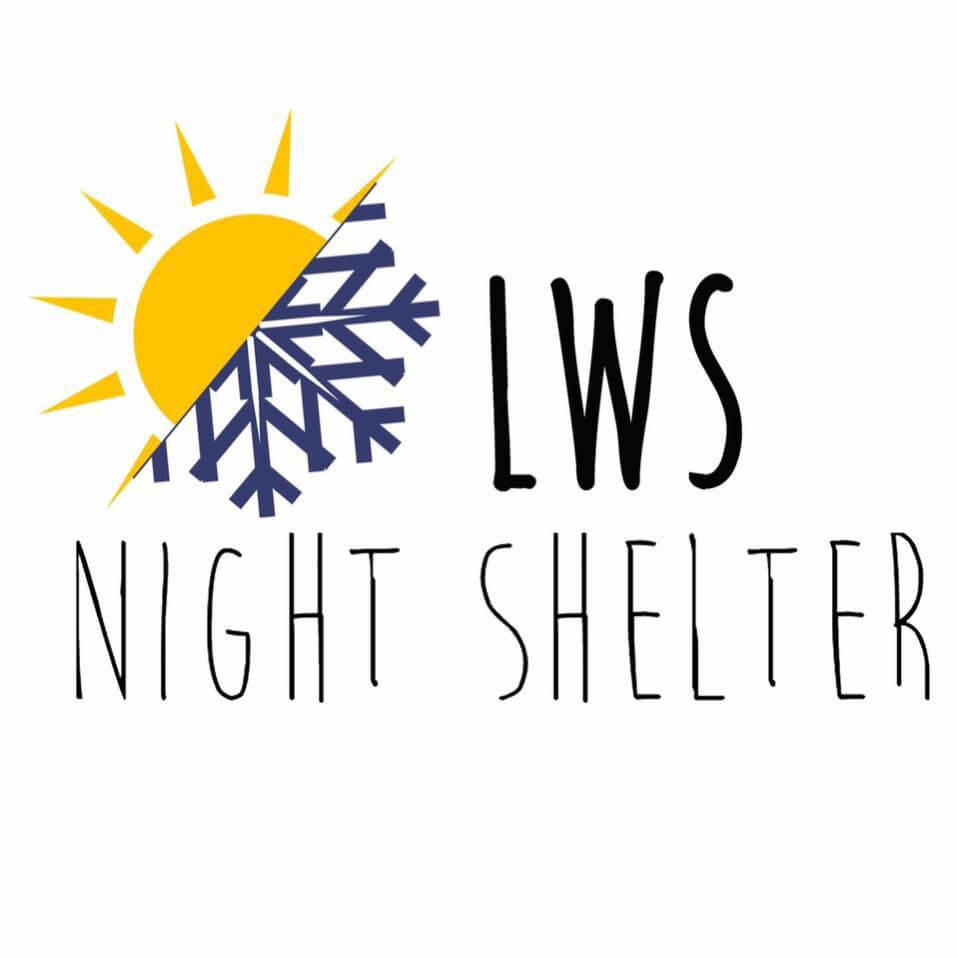 I’m sure that many of you have noticed the increasing levels of rough sleepers across the UK over the last decade. In response to the government abdicating its responsibilities towards its citizens, a multitude of charities have stepped into the breach. In Leamington Spa, where the majority of second, third and final year students live, one such organisation is LWS Night Shelter, however they are now without a home.

Set up in 2015 by a couple of then Warwick students, it has grown from a project designed to last one winter into a registered charity, open Friday and Saturday Nights, offering a place to eat, alongside food packages. It is currently working out of temporary premises in the Leamington Priors Club that’s marked for redevelopment. They had been supported by the council in their plans to move to a new premise in Leamington, however the building that they were going to move into was found unfit for further development as it was structurally unsound, leaving LWS with an uncertain future.

Over the Christmas period they had over 100 guests to stay, showing the need for LWS. Many students, sports teams, and societies, including Warwick Rugby League, recognise the role LWS play in the local community and have helped raise money and volunteered for LWS over the last few years.

As a student living in Leamington last year it was impossible not to notice the number of rough sleepers on the parade, and the fact that one of the organisations dedicated to helping them, though the government should be doing so instead, is in danger of not being able to operate is a sad indictment of the state of Britain in 2020.

If you want to find out more or volunteer check out their website here: https://www.lwsnightshelter.org/