Running for Elections and Running Away – OurWarwick 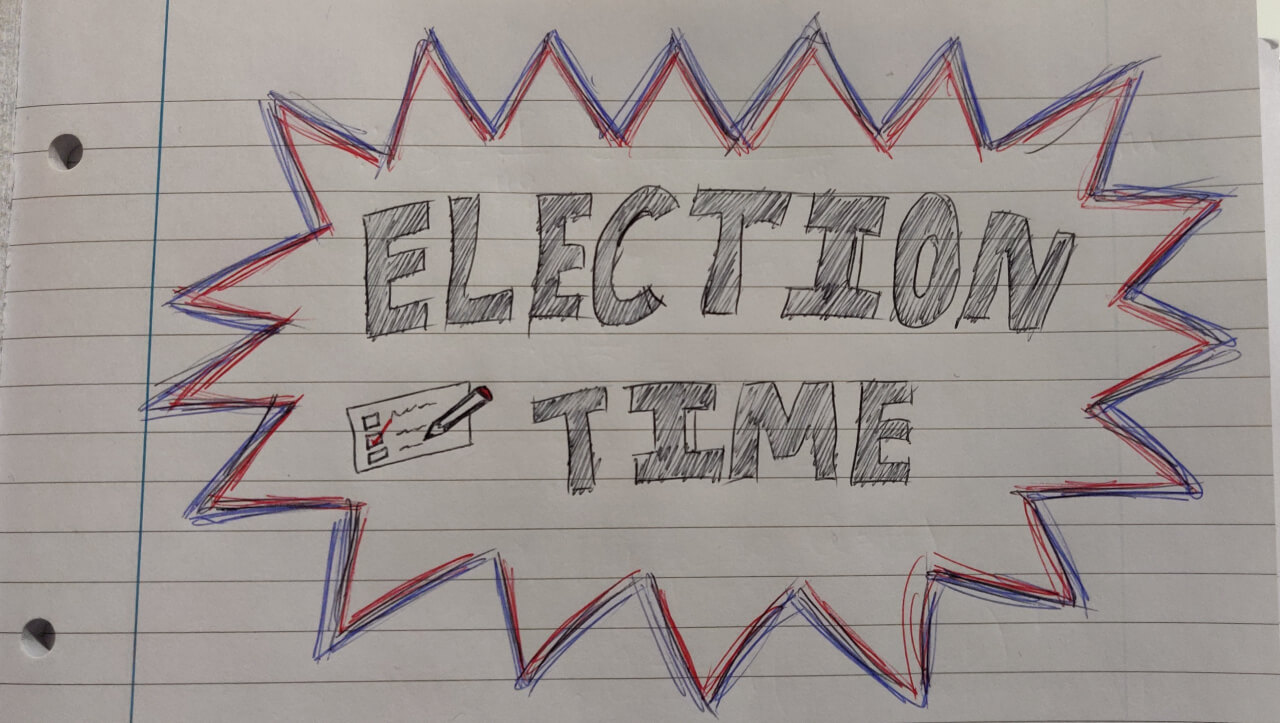 Running for Elections and Running Away

It’s that time of year again when elections for societies are either coming up or have just passed. Of course, with it being the end of term, there so much else to juggle at the moment that it may seem an impossible task even to consider taking on extra responsibilities. I remember last year constantly fielding the question, are you running for exec? and then the inevitable follow up of, why not? Honestly, by about the third of fourth occurrence, I was fed up of it. I had made my decision and wanted people to accept it.

To put it plainly, I was too nervous last year. I didn’t feel like I was a big part of any society even if I had been a fairly regular attendee to events right from the start of the year. I’m good at overthinking things and I was already stressing about my second year work load and had managed to convince myself that I would simply have no time before first year was even over.

But do I regret that decision now? No, I wouldn’t say that I do.

This year, I feel much more confident at university and I’m actually quite excited about the idea of running to be in an exec position and by the opportunity to make a bigger impact at university. I still think it was the right decision for me last year not to stress myself out. Everyone was telling me that I should run a year ago but I think everyone needs to make that decision on their own.

What am I hoping for out of running to be on society exec next year?

I’m hoping to become more integrated within my favourite society and to have the opportunity to influence the direction the society takes moving forward. While last year I was scared, this year I am excited by the challenge. Yes, there’s a corner of my mind that is fixated on the fact that it can look good on my CV but this is a minor detail.

What did I gain this year?

Like I said, I don’t feel as though I have missed out by not being an exec member this year. A lot of people last year were running for Social Sec. of various societies and, given that I’m not much of a fan of the drinking scene, this would never have worked for me.

I’ve had a chance to think about what I really want to do and where I would be best suited to applying. Confidence is the main thing that held me back last year and I think it can push me on and motivate me this year.

I think it’s important to remember that you can still get involved at uni in so many ways if you miss out on running for exec or just decide it’s not for you. There are opportunities everywhere you look on campus and surely something to suit everybody.

In place of exec responsibilities this year, I took on this blog (which I have no regrets about), I’ve tried to write regularly for the Boar when I have the time, I’ve gotten more involved in my favourite societies, attending all the events as a regular member and, as I said, worked out what my favourite things to do really are. And there are so many other opportunities from volunteering or paid employment around campus to taking second year as an opportunity to try out new socieities or sports.

Overall I would say, don’t feel pressured into anything. It’s good to know that the opportunities are there and if you have the confidence and desire then go for it. Last year I started to feel as though I must be sabotaging my university experience by not running but that was definitely not the case.