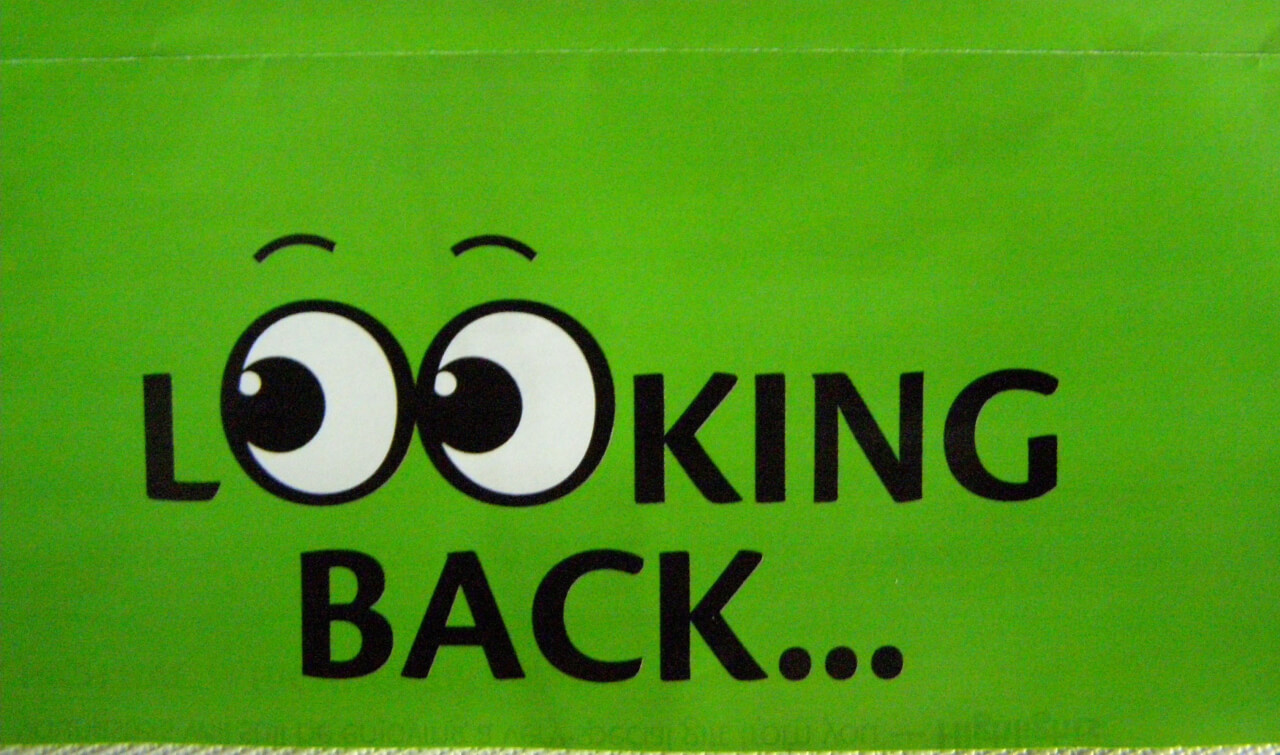 It’s been a while since I last posted a blog and I blame in on the hectic last few months of second year. It is just now, after the ‘storm’ that I get to reflect more objectively upon the year that’s passed and therefore, for this article, I’d like to share with you some stories and thoughts accumulated in the past 9 months.

First of all, I felt there was a total, somehow all of a sudden transition from first to second year. In a blink of an eye, there were so many decisions to make that were meant to, in a way of another, shape my professional or academic choices. In other words, because my course was designed so as to allow a third year to be spent either studying abroad at a partner university or in a work placement, I was faced with a “multiple choice” exercise that I had no idea how to resolve. After searching through the whole list of partner universities, I made up my mind on the University of Amsterdam as the first choice. However, my initial plan was to find a work placement and, if that hadn’t come out as planned, I would go with plan B – studying abroad.

Applying for working placements is everything but fun. The process can become both repetitive and pretty draining, especially as you need to do it while also focusing on studying and other responsibilities, such as societies. I was so focused on applying to one year placements that I completely neglected also applying for three-months internships over the summer. There was one particular placement where my application kept advancing and I thus put a lot of energy and time into completing its stages. It was late term 2, the application process had been lasting for 4 months already and I started to become hopeful it will turn out positive. Unfortunately, after the assessment center, I got rejected and I thus needed to reorganize my plans. Coping with the rejection can be a bit of an emotional roller coaster but, in the same time, it was a good exercise for future applications. It’s an exercise of self-control and a practice of self-motivation and resilience.

Plan B, Uni of Amsterdam made me go into plan C, because, it was at the beginning to term 3 that I found out the partner university could only host me for one semester, hence I had to give up on studying abroad. So here I was in term 3, realizing that eventually, I’ll go straight into my final year. Moreover, because I received the answer from the university late in term 3, I found myself having no accommodation sorted for next year. Search for a place to stay, try not to get dejected, study for the exams, try not to get dejected again, this was part of my everyday routine when I came back to university after Easter. Of course, there is no need saying that eventually, I did find a very nice place to live in for next year and, just as everyone else, I managed to study well enough despite all the “I don’t have enough time” that I would wake up and go to sleep with. Retrospectively, I wish I’d spared myself of the useless induced stress that I would cause for myself as eventually, there was a resolution for everything despite it not being what I was initially hoping for.

What you should take out of that is that, as we all know, things don’t always turn out as desired. Nothing new here. But, despite the initial daunting feelings you may and probably will experience, think that, first of all, there MUST be a solution to replace for your plan A, B, C… and secondly, you’re not the only one who’s not having a smooth journey. Alter all, I was asked by a friend: “What can be the worst-case scenario if you don’t get your placement or don’t get into the university you wanted?”. I replied: “I’ll go straight into 3 year”. He then goes on to say: “And how is this a bad outcome anyways?”. I then realized that the outcome I was afraid of was actually not a bad one at all. This makes me think even more of starting Masters right after graduation and I’ve already begun looking at options. What I’d add here is just a simple, self-explanatory idea in the stressing period, do find a way to get the negative energy out either by talking, taking a walk, crying, laughing, doing sports, watching Netflix, neither, all, whatever works for you. For me, that was volleyball. Being in the team was one of the highlights of the year and probably the only thing that I’m confident about for my third year.

This was a little bit of a summary of some of the events of my second year. The moral of the story: be prepared to rethink your strategies if plans don’t turn out as desired and try to do it with an open mind and a positive attitude towards your alternatives.