Restarting on a Different Course: My Experience (Part 2) – OurWarwick 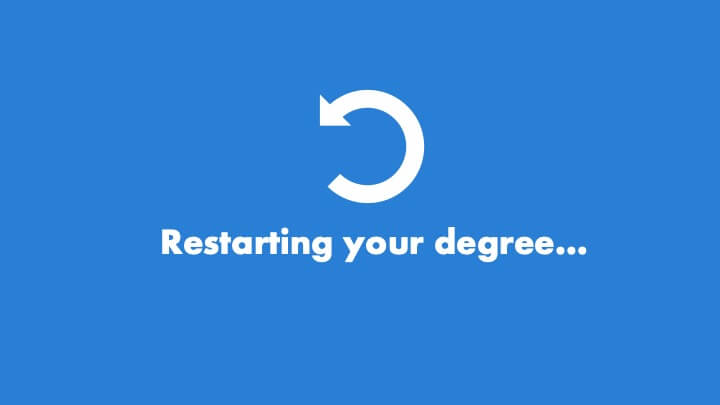 Restarting on a Different Course: My Experience (Part 2) 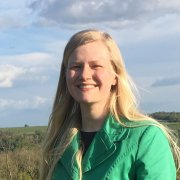 I’m going to follow on from part 1 with some of the practicalities of starting a new course and then a round up of random tips and wisdom that helped me.

I was really, really worried about a lot of stuff involved in changing course. This was probably because I was already feeling stressed and like everything was a bit of a struggle, and the thought of doing something really big like changing course just seemed impossible. I’d have to sort out finance and accommodation and everything again and I couldn’t even remember when UCAS forms had to be in by…

However once I’d had that eureka moment and decided I was quitting, it all seemed a lot more manageable (after all, as I’d decided to completely change, I didn’t have to keep trying with my course and could dedicate all that effort to sorting the change out!).

First, I basically made a list of all the things I’d have to sort out, then went to these in the order that made sense. The main things were:

I hope I’ve managed to convey that I did feel absolutely awful at times in my first year, with the homesickness and the course struggle. I felt like dropping out was failing, and I couldn’t cope because I was too much of an idiot to keep up, and maybe I’d just never be able to find career happiness and my life was going to be awful. Of course, I still have brief moments of feeling these things, but when thoughts like this are getting out of control and affecting your life, it’s often because something a bit more basic is wrong. For me, this was definitely the stress of doing something I found difficult and largely uninteresting on top of finding being away from home surprisingly hard.

I’ve definitely learned to be more honest with myself about how I’m feeling. I’ve learned that being blindly positive and being optimistically realistic are not the same thing, and that if I’m not enjoying something, I should just be honest with myself about it — it doesn’t mean I’m thinking too negatively. And I don’t have to like something just because I think that’s what’s expected or will make me look clever or vice versa.

On a related note: quitting can absolutely be the best feeling in the world. I talked to the careers advisor because of my worries about my future, and he asked if I was sure I wanted to stop. He helped by framing it as ‘what do you think could happen in the next two weeks to change your mind?’, and the strength of my ‘absolutely nothing at all’ response was very reassuring for me.

I’ve learned I don’t have to have it all planned out. When things aren’t going well, I find it easy to get carried away into catastrophe — as far as I could see at the time, not enjoying my course would lead to years and years of career misery. Actually, as it turns out, things can all fall apart and then be put back together again.

I’ve learned sometimes something is just not right for me. There’s a balance between sticking with something to see if you get into it and knowing when to just stop.

I’ve learned it’s probably not just you. I felt really alone in changing course, then was surprised to find out there are drop-outs all around (aside from Frenchie in Grease): a friend from home gave up after their first year, took a year out and restarted doing something completely different. Another uni friend switched university to do a similar course. In fact, once I told people what I was planning to do, it felt like everyone knew a drop-out or was one themselves.

I’ve also learned how to ask for help; I went and talked to pretty much anyone I could about how I felt and what I wanted to do and do you know what? No-one shouted at me, and pretty much everyone gave me helpful advice.

I’ve learned mistakes happen and it can all be fine afterwards.

Come on, wrap it up Maddie:

Basically, deciding what to do when it doesn’t go as well as you thought it might is always hard. But, it’s not that uncommon to mess up your first year of university, and it’s definitely not the end of the world, even though it does really feel like that. For me, restarting turned out to be the best decision of my life and I learned a lot — I have absolutely zero regrets.

If you find yourself in a situation that feels at all similar to mine and want to have a chat about it, feel free to send a message or leave a comment on here.