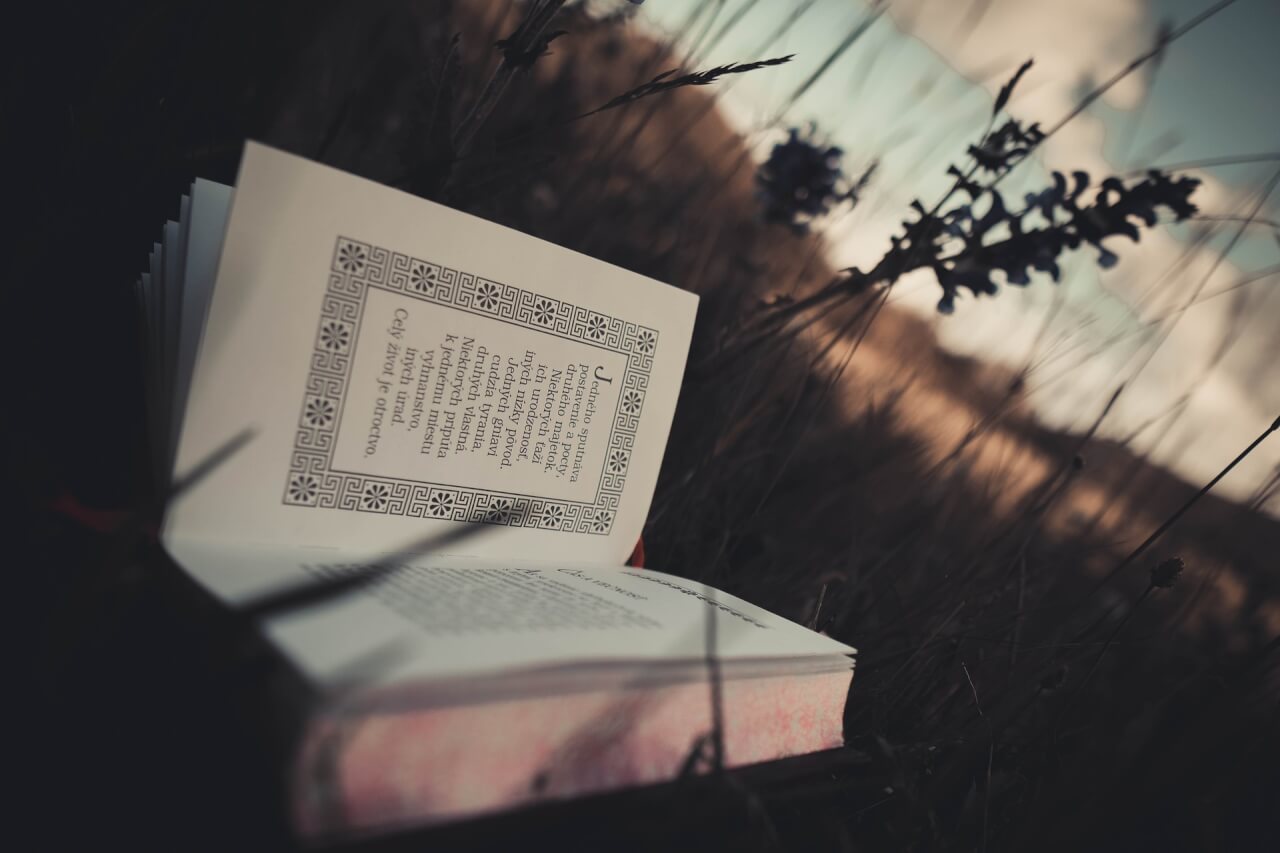 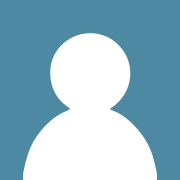 For better or worse, year 1 is finally coming to an end, with the last day of term being on the 27 of June! Seeing a large influx of reflection posts on the site, I thought I might as well give it a go and see what I can come up with. This year was personally a fun one! Adapting from changes from college and cultural environment, having a taste of a more self-driven learning environment – being challenges in their own right, I gained a deeper understanding of myself and my place in this society, and am leaving with strong expectations for the coming term. This reflection will be divided into three parts – what I did this year, what I could have improved on, and a sense of direction for the coming term.

What I achieved this year

Taking a more objective view of what I have done this year at Warwick, I believe I did decently from an academic perspective. I enjoyed customizing and cultivating my own path of learning and figured out what I liked about my subjects (and particularly which ones I liked out of PPE!).

In terms of extra-curriculars, I devoted more to competitive and inter-varsity debating, which was an extension of my extra-curricular engagements during college. Most weekends were not spent at the Warwick campus, and were spent dishing out 7-minute speeches at another University in London or the Midlands area. I also attempted to branch out by extending my academic interests, such as being a fresher’s representative at Rethink Economics Warwick, and incorporated my local culture into my engagements by being a writer for Warwick Hong Kong Public Affairs and Social Services Society.

With regards to my personal life, I capitalized on my newfound freedom as a fresher by meeting up more with friends, which bolstered my confidence socially. Not a big drinker myself, I didn’t attend many alcoholic socials – which looking back was a wise decision in the sense I didn’t pressure myself to drink because of social reasons. I also tried to work out at the gym a bit, but that was frankly lackluster attempt and I ended up spending most of my swimming mornings munching on the wondrously cheap haagen dazs from tesco. Ah, strawberry cheesecake.

What I could have done better

With regards to what I could have done better, I think my first year could have benefited from more rigorous time-scheduling. Whilst my academic results were great, I still found myself not doing as much studying and exploiting the university’s resources as much I would have liked. I also found myself not exploiting the careers resources that is provided across the many societies within the university – after all, 3 years is not a lot of time! That said, I guess the biggest issue that could be identified within my first year was that I could have exposed myself to more stuff I am not familiar with rather than staying in my comfort circle, or doing what I’ve already previously done.

Notes for self in second year

For my second year, I guess there are three main things that would constitute a large part of my plan. The first concerns more career planning – to make sure I have a goal to work towards, I’d like to get more involved in careers related societies to find how I can contribute to society in the future. The second concerns personal drive and motivation – I’d like to avoid procrastinating and being inert, rather I’d like to take advantage of the remaining time at University by following schedules and devoting more time to my studies – after all, a large part of mental health is being confident in your inherent value, and seeing yourself as a productive individual! Finally, I’d like to further engage myself in debating –  it has been a childhood dream to see myself at in the elimination rounds of an international tournament, and that is something I’d like to work to.