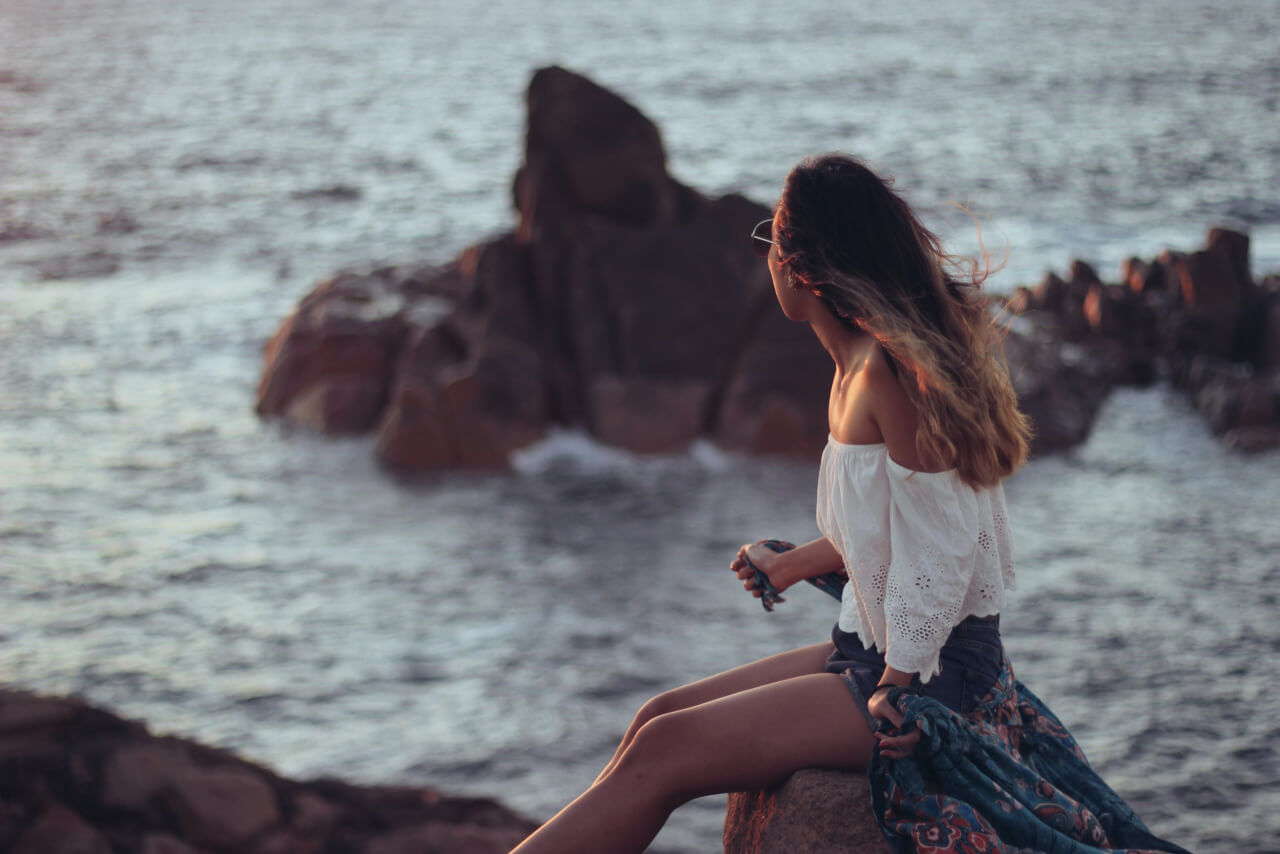 It’s been a strange year, to say the least. As the final term of my second year at Warwick draws to a close, I thought that now would be a good time to reflect (something that lockdown has been encouraging me to do anyway). I had a tough time this year, especially with my mental health, but although I want to acknowledge that, I don’t want to dwell on it. So, this post will be split into my highlights, lowlights, and my intentions for my third and final year at the University of Warwick (yikes!).

Academically, my second year has been great! I’ve fallen even more in love with my subject and have really engaged in lectures and seminars, and with my assessments (many of which took unusual forms). My modules in first term were especially great, and I am really proud of some of the grades I have achieved.

In terms of extra-curricular highlights, this position as student blogger is undeniably one of them! While I haven’t been doing it long, I’m really pleased that I get the opportunity to share my experiences with current and prospective Warwick students, to show all the wonderful things that Warwick has to offer, and perhaps normalise some certain aspects of student life that aren’t so glamorous. In a similar vein, I have made more of an effort to write for The Boar this year, submitting most of my articles to the lifestyle section in an attempt to help others understand that they aren’t alone if they aren’t thriving 24/7.

Alongside The Boar, another society that I have become more involved in this year is the Warwick Student Cinema, to the extent that I ran for an exec position (something that I would never have imagined doing when I started my degree)! I’m excited to continue my involvement with the WSC once we all return to campus!

A final highlight would have to be the internships that I’ve managed to secure for this summer, both being virtual, of course! They’re something I’m really proud of as I’ve struggled with ‘career confidence’ a lot recently, and it’s certainly been a boost.

Of course, there have been many other, smaller, more mundane highlights throughout my second year, but upon reflection these are the ones that stood out most.

Despite these highlights, this year has been far from easy and I’m pleased, in a way, to see the back of it. As I mentioned, I really struggled with my mental health this year. I felt lost and lonely, particularly as I grappled with decisions regarding a possible year abroad that I eventually turned down (something that I fully intend on writing a post about in the future). I spent a significant amount of the year absent from my social circles as I travelled home frequently for some form of relief, if only temporary. Looking back, this likely didn’t help, but I wanted to do what felt right for me in the moment, which I don’t necessarily regret. Reflecting on my struggles this year has definitely helped me decipher some intentions that I want to set myself for the coming year.

First and foremost, I want to attend more socials and get more involved in the societies I’ve associated with later in my second year, such as the WSC and The Boar. I think I need to address my loneliness at university through societies, rather than go home as soon as things start to get tough (but that’s not to say I won’t go home if I want to, I’m determined to do whatever it takes to make me happy). I want to push myself out of my comfort zone, perhaps join a sports team, and make the most of the remaining time I have at university. Similarly, I want to volunteer more. I volunteered a fair amount in my first year, but unfortunately it took a back seat. Academically speaking, I want to work harder than ever and be truly proud of the work I produce. Finally, I don’t want to wait to do things because, if this pandemic has taught me anything, it’s that you never know what might happen and you should really live in the moment.

My reflections on my second year have shown me how important it is not to dwell on what goes wrong, and that there are small achievements and moments to be celebrated everywhere. I feel driven to make my final year my best one yet, and I hope to share that with you.