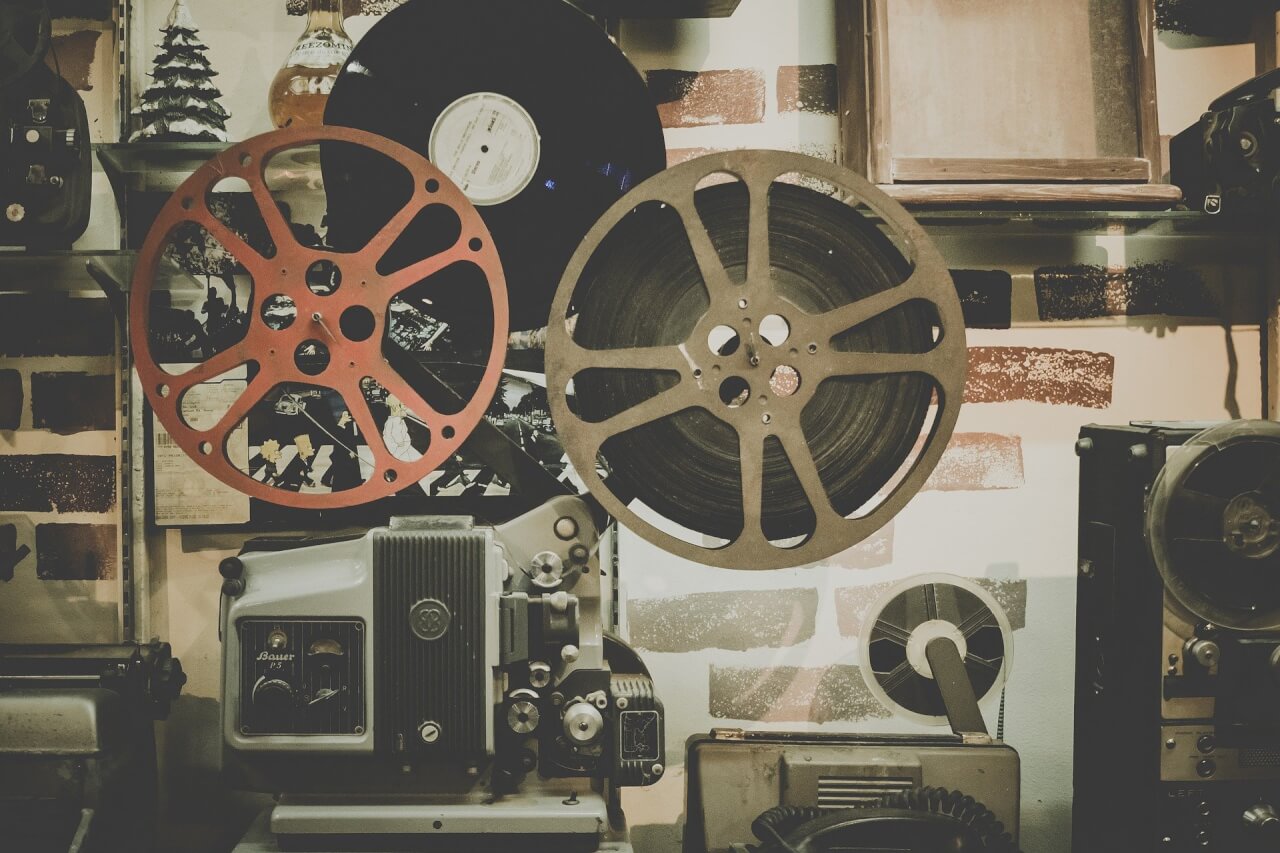 My last exam was on Thursday 6th June 2019. I have spent the days since then trying to unwind and this has given me some time to reflect on my first year at Warwick. There won’t be much structure to this post but I thought that you might be interested in reading my ramblings!

I can sum up my first year in one word: wonderful. The fact that I chose to commute to campus everyday meant that I didn’t suffer with homesickness and this meant that I could focus all of my energy on studying and getting to know my cohort.  This worked amazingly well for me and is a decision that I don’t regret for a second.

When I first arrived in the Film and TV Studies department at Warwick I was immediately blown away by the caliber of the teaching. I can truthfully say that I learnt something new everyday and that my appreciation of film and television has thus increased tenfold. I may be biased but I honestly think that my department is the best in the University. We are officially the best Film and TV department in the UK after all! My first year in the department has solidified that the study of film is what I want to do everyday for the rest of my life.

I’m not going to lie and say that every essay I handed in this year was graded at a 1:1. In fact, none of them were. I got two high 2:2s and six 2:1s. I’m incredibly proud of this. Considering that I have never studied film before, I think that these are very respectable grades. I steadily made improvements to each of my module essays and this is what I set out to do at the beginning of the year. I’m aiming to get some 1:1s next year but at least I achieved my goal, right?

If I could give incoming first year students a single piece of advice it would be don’t be afraid to work hard. This isn’t to say that you shouldn’t have fun but it is ok to enjoy learning. Yes, essays and exams can be stressful but researching them can also be extremely interesting and a great way to expand your knowledge of your chosen subject. In my opinion, it doesn’t make you any less cool (I’m cringing just writing that) to want to get the most out of your degree.

So, with that, my first year is over…and I think it went really well!